Air Canada's decision to suspend a slate of flights in Atlantic Canada didn't come as a surprise to Tammy Priddle, CEO of the Deer Lake Airport Authority. Still, she says it's another sign of the struggle the aviation and travel industry is facing.

'It's gonna be a hard road to get back,' says CEO Tammy Priddle

Air Canada's decision this week to suspend a slate of flights in Atlantic Canada didn't come as a surprise to Tammy Priddle, CEO of the Deer Lake Airport Authority. Still, she says it's another sign of the struggle the aviation and travel industry is facing.

"Since the announcement of the closure of the Atlantic bubble we certainly have seen a decrease in travel through Halifax into Deer Lake, and I wasn't surprised by it. But we're disappointed by it, obviously," said Priddle.

As of Jan. 11, Air Canada will be suspending its flight between Halifax and Deer Lake. It will also be cutting a daily flight between Deer Lake and Toronto to just four days a week.

That Toronto route has already been affected by the COVID-19 pandemic, Priddle said; the once-daily flight was introduced in July after earlier reductions in service.

Priddle said the people most affected by these changes will likely be rotational workers, which account for the majority of travel through Deer Lake Airport these days, since passenger traffic is down by about 80 per cent.

"We're pleased that Air Canada has continued with four days a week, and they have scheduled those around the days of greatest demand, so I am hopeful that it will meet the need of most of the rotational workers in terms of when their rotation changes, but absolutely that is a group of people, a workforce, that have been significantly hit by the pandemic," said Priddle.

Priddle said this could mean an even greater strain for rotational workers and their families, which have already been struggling.

"I'm sure they are wondering what this means for them. I've already received messages from some workers around what the change is gonna look like, what will this mean," she said.

"They're having challenging times right now, and I'm sure it's quite challenging and stressful for them and their families."

In a statement, Air Canada said it continues to "experience significantly reduced traffic due to COVID-19, ongoing travel restrictions and quarantine rules, low seasonal demand and the termination of the travel bubble," leading up to the decision to suspend some services for Atlantic Canada.

"This decision was not taken lightly and we regret the impact on our customers and community partners, but it is increasingly difficult to continue to operate in this challenging environment, without specific financial support from government, with whom [we] continue to wait for negotiations to start," the company said in a statement.

"Air Canada is still carrying less than eight per cent of its normal passenger volumes due to factors beyond our control and with no horizon for recovery."

'There is very little that we can do'

Priddle echoed Air Canada's request for financial assistance from the federal government, saying the state of the industry "is a sign of the times," but won't be able to recover on its own — even with vaccines on the horizon.

"I think that we will survive. I think that we're going to have a long recovery over the next five years.… It's gonna be a hard road to get back. However, we do need help. We can't get through this on our own," she said.

"There is very little that we can do to reduce our spending when our fixed costs are so great to recover from a $2-million loss this year in revenue, and a projected $1.5-million loss … for next year."

Priddle said the airport authority is looking at all options — including jobs — as a way to save money. Businesses that operate inside the airport, too, she said, will have to look at their hours of operation to be open when there will be actual travellers.

Monthly losses change month to month, she added, and losses are higher in the winter, when their costs go up to deal with snow clearing and weather.

"Nine months into the pandemic it is becoming more desperate, and we need to have a comprehensive solution to help us regain confidence for travel to happen."

Priddle added it's even harder for smaller regional airlines — like some of those servicing Deer Lake — to continue services when they are more heavily impacted, and for longer periods of time.

WATCH | Air Canada says it has no choice but to trim routes in the Atlantic provinces: 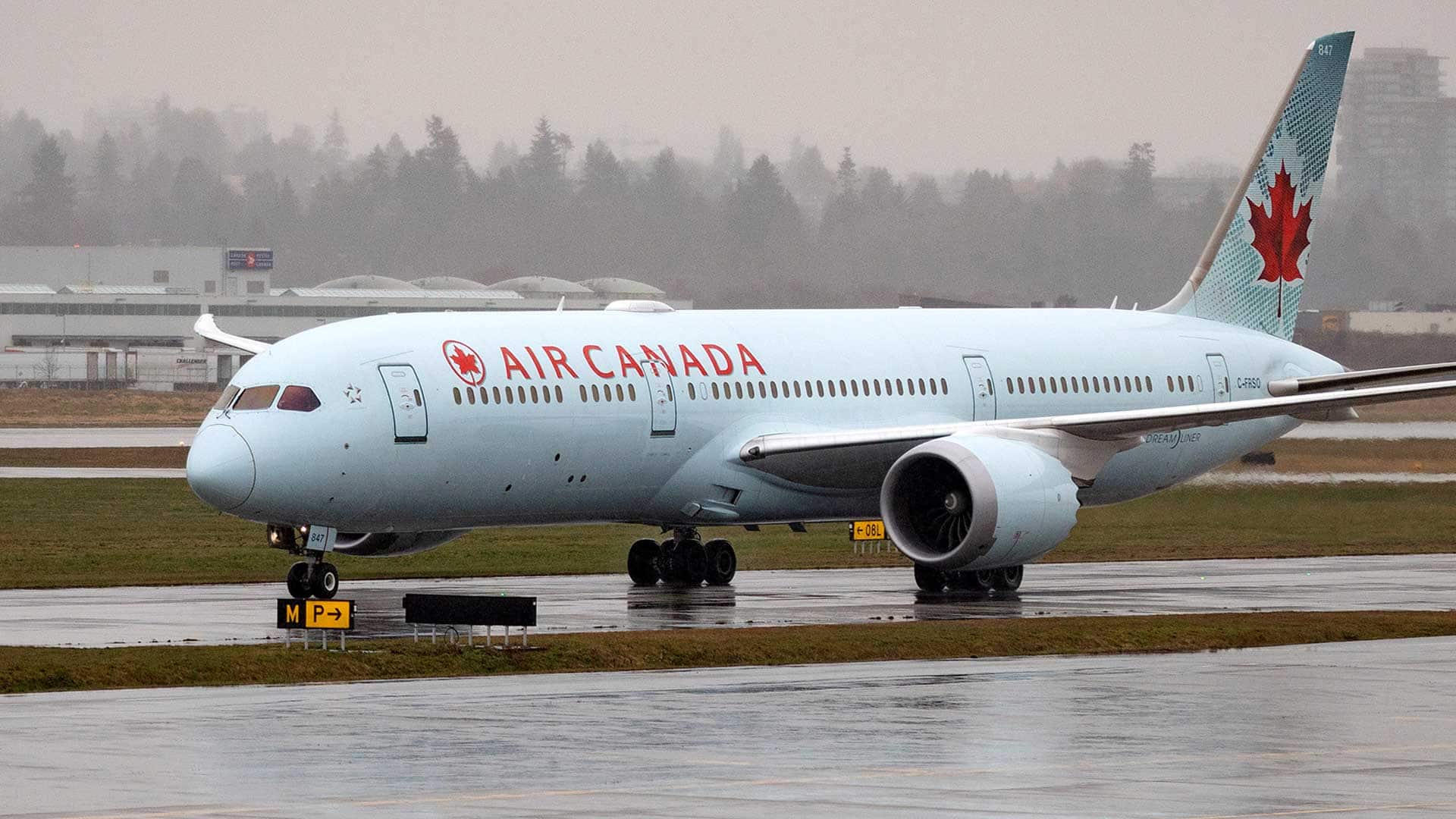 3 months ago
1:44
Air Canada has announced another round of service cuts for several communities in Atlantic Canada, a move some fear could spell the end for struggling airports in the region. 1:44

"In good times, they [airlines] are willing to maybe take a little bit of a loss knowing that it will recover in the short-term. However, in this pandemic right now, what we're seeing is that Atlantic Canada in particularly is being disproportionately impacted," she said.

"That is directly related to our travel restrictions, and so because it's more challenging to come into Atlantic Canada, to come into Newfoundland, the demand is not there."

Priddle said she's been told the Air Canada suspensions will be reassessed in February — Air Canada said in a statement it continues "to constantly revise our schedule based on the current situation" — but recovery won't be swift.

"What we do need to see is a layered approach."