The union representing library workers has launched an ad campaign comparing the cost of keeping libraries open to the cost of severing ties with a former Nalcor boss. 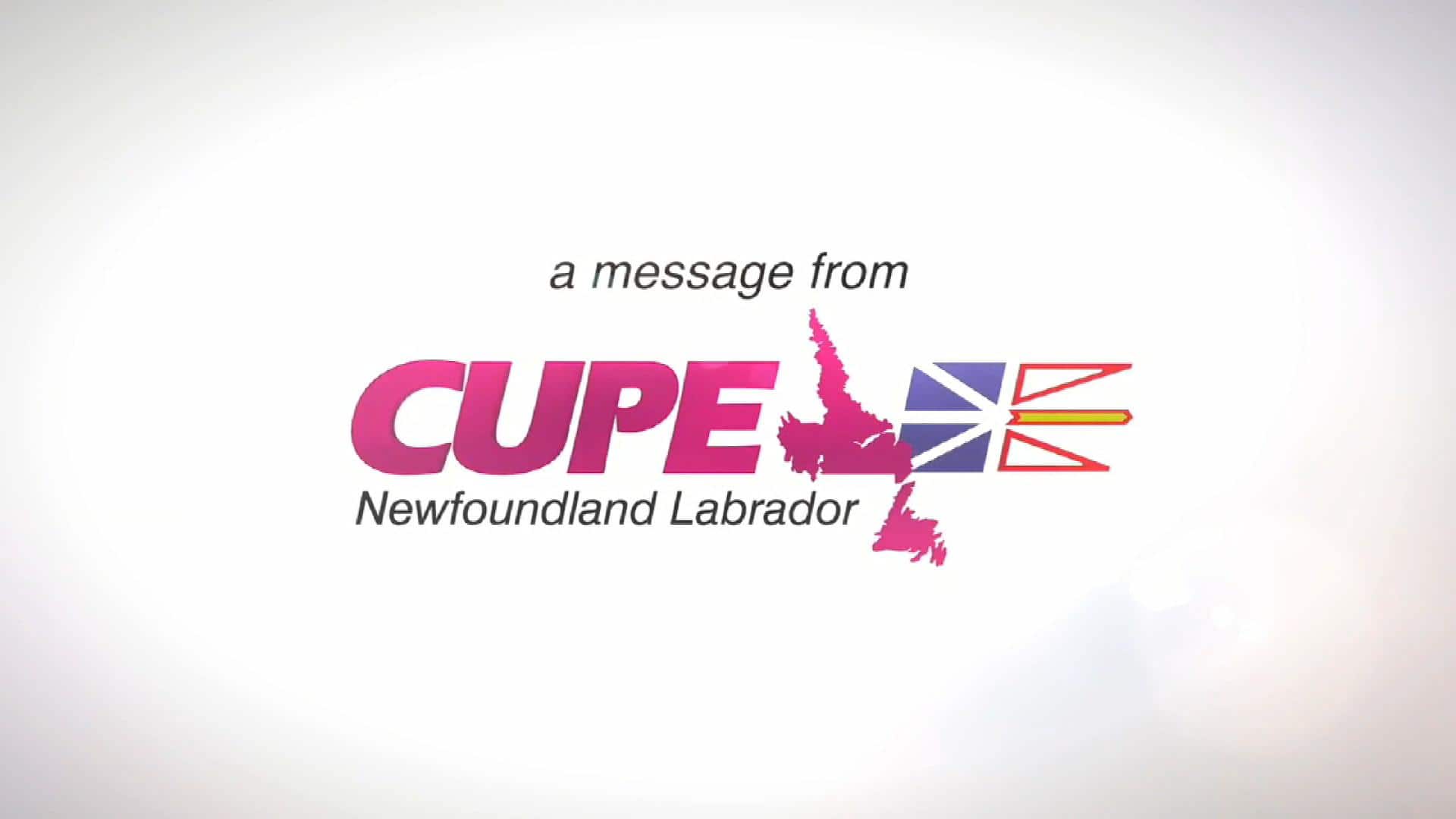 The union representing library workers in Newfoundland and Labrador is launching a TV ad campaign comparing the cost of keeping libraries open to the cost of severing ties with former Nalcor CEO Ed Martin.

"The $1.4 million in severance was more money than the actual savings from the library closures. How can this be happening in this day and age," asked Wayne Lucas, president of the Canadian Union of Public Employees in Newfoundland and Labrador.

"The average cost of keeping one of those 54 libraries open is $18,500," said CUPE Local 2329 president Dawn Lahey in a news release Friday.

"Doesn't Education Minister Dale Kirby think the people of Fogo Island — or the dozens of other communities who are losing their libraries — are worth $18,500 a year?"

The government decided to close 54 libraries in its cost cutting 2016 budget, saving $1 million.

The governing Liberals have also said their hands were tied by a contract that the previous Tory goverment negotiated with Martin when he was hired from the oil sector to run Nalcor more than a decade ago.

Lucas said the union will spend $50,000 on the ad campaign, and also plans to pressure MHAs by writing letters, calling open line shows and holding demonstrations.

"It's a serious push. We believe the decision can be reversed," he told CBC Friday.

CUPE represents about 6,000 public servants in the province, including 250 library workers.

The TV ads will start airing on Monday.