When Terri Murphy won a trip to Cuba last month, she was expecting to return home refreshed by a tropical resort vacation.

Instead, the 34-year-old mother from Paradise was stricken with symptoms so strange and severe, doctors initially couldn't figure out what was wrong.

"I just couldn't catch my breath ... it was actually tiring me out to breathe," Murphy said, still raspy from the illness.

Her doctor prescribed Murphy antibiotics, but out of suspicion she hadn't come down with a simple chest infection, sent Murphy for more testing, which revealed lung tissue riddled with nodules.

"Some of my symptoms resembled cancer, and some infections they hadn't seen before," Murphy recalled.

"They weren't quite sure, really. But when somebody hears cancer, they hear nothing else."

Murphy says other travellers on the same cave excursion near Varadero also got sick, and were told they had developed metastasized lung cancer.

But doctors eventually discovered the pattern.

"It was a good day. Because when we found out we actually had a name to what we had, we knew it wasn't cancer," an emotional Murphy told CBC News.

The disease Murphy caught, and is still recovering from, is called histoplasmosis, also known as cave disease.

It's a fungal infection contracted by inhaling spores in areas with lots of bird or bat droppings, and can cause chest pain, shortness of breath, fever, coughing and headaches.

Old barns or pigeon nesting sites are common breeding grounds for the disease, according to a public notice released Friday from Eastern Health, which advised travellers to the Americas, Africa, eastern Asia and Australia to use caution in those areas.

In risky locations, the health authority said "individuals should avoid disturbing materials, such as piles of settled soil or wood." 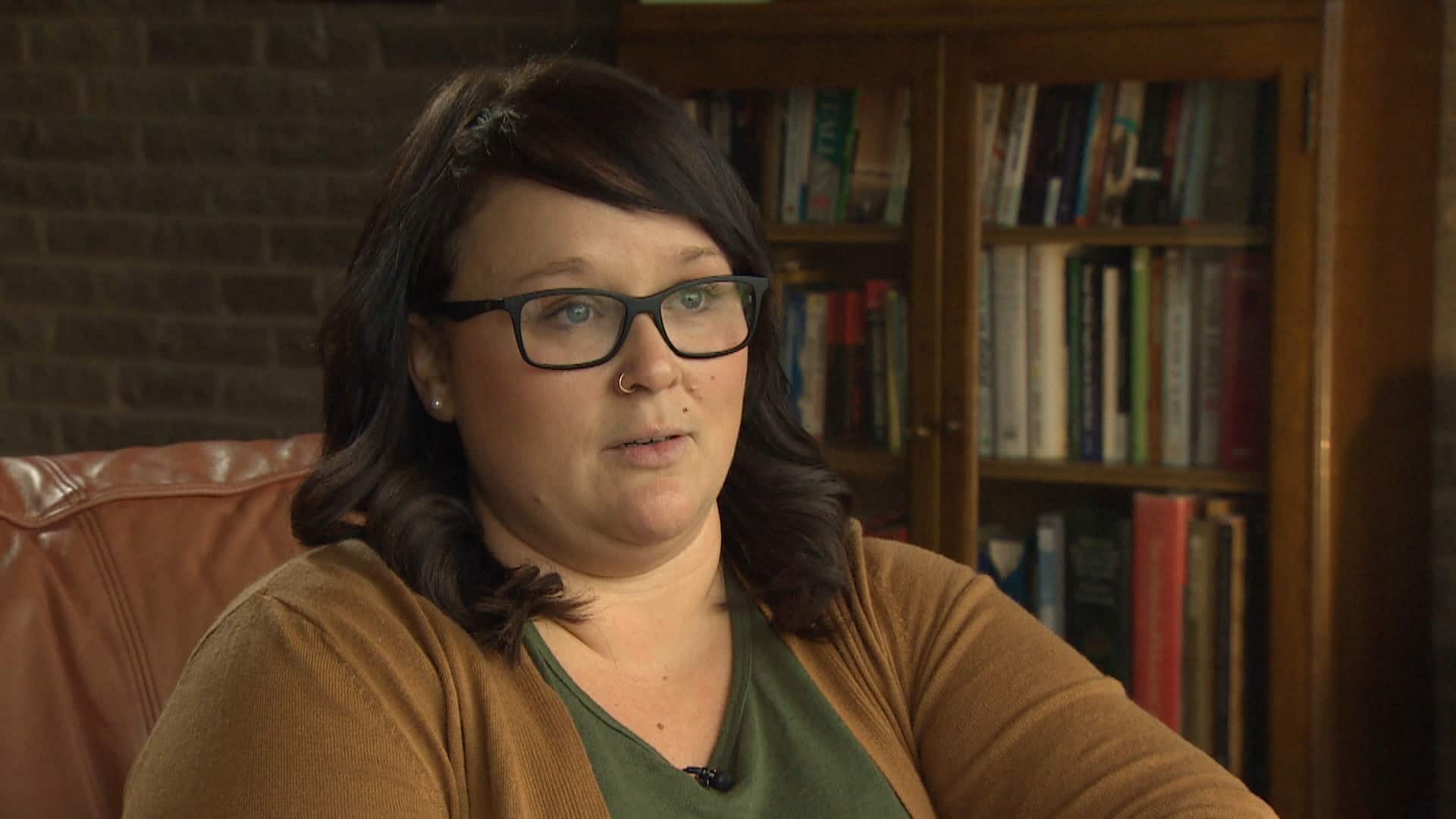 2 years ago
3:01
Terri Murphy thought she may have had cancer when she returned home from Cuba in May. But she soon learned other Newfoundlanders on the same trip were sick, too. 3:01

Histoplasmosis is not contagious, however, and many people who contract it don't experience any symptoms. It's most dangerous for infants and anyone with a compromised immune system, the health authority said.

The disease is also treatable, but while Murphy said she's receiving top-notch care, she's still reeling from the effects, and wants to warn other travellers to take care when heading outside resorts or cities.

"My energy is at an all-time low. We've had some rough times, some ups and downs with it," she said.

"But like I said now, there's an end in sight."

With files from Carolyn Stokes