Khadija Ibrahim says the misconceptions around who is affected by substance use disorder remains prevalent — and that it's something that needs to change.

More can be done to fight the opioid crisis, says Emily Wadden

Medical professionals and community groups dealing with opioid addiction in Newfoundland and Labrador say it's time to address the stigma around the drugs, especially when it comes to who they affect.

Khadija Ibrahim, a former epidemiologist and current medical student researching harm reduction and opioids, says the misconceptions of who is affected by substance use disorder remain prevalent — and they need to change.

"You conjure up an image in your head of who you think has substance use disorder. You can let that go," Ibrahim said Wednesday.

Ibrahim said the ages of people who die as a result of an opioid overdose can range dramatically, from young people in their 20s to people in their 40s and 50s who self-medicate and don't seek treatment.

Important work has been done to help tackle the opioid crisis in the province, she said, like improving access to methadone and the increased presence of Naloxone kits, which can buy someone who has overdosed on opioids more time, similar to how an epipen is used during an allergic reaction.

She also said a drop in the prescriptions for "inappropriate" opioids like Demerol is good to see, but says more can still be done when it comes to prescribing opioids in the first place.

For Dr. Bruce Hollett, a family physician specializing in chronic pain and addictions, a prescription for the drugs comes with special planning and monitoring to see how the medication is affecting an individual patient.

"You have to have a plan," Hollett said. "We don't say, 'Here, go out and take that and do your work,' and make the thing much worse, because that's what will happen. You use it as an adjunct to your other physical therapy."

While the opioid crisis is a complex issue that has been present for decades, she said, more can be done on all fronts.

"People aren't wanting or intending to die. However, they're not in a place where they're also able to just stop drugs because there might be potentially something stronger in it," Wadden said.

"This is such a multifaceted issue that it's quite literally impossible to break it down.… So from our perspective, it's about keeping people safe."

Listen to Wednesday's edition of CrossTalk in full to hear a panel discussion on the opioid crisis: 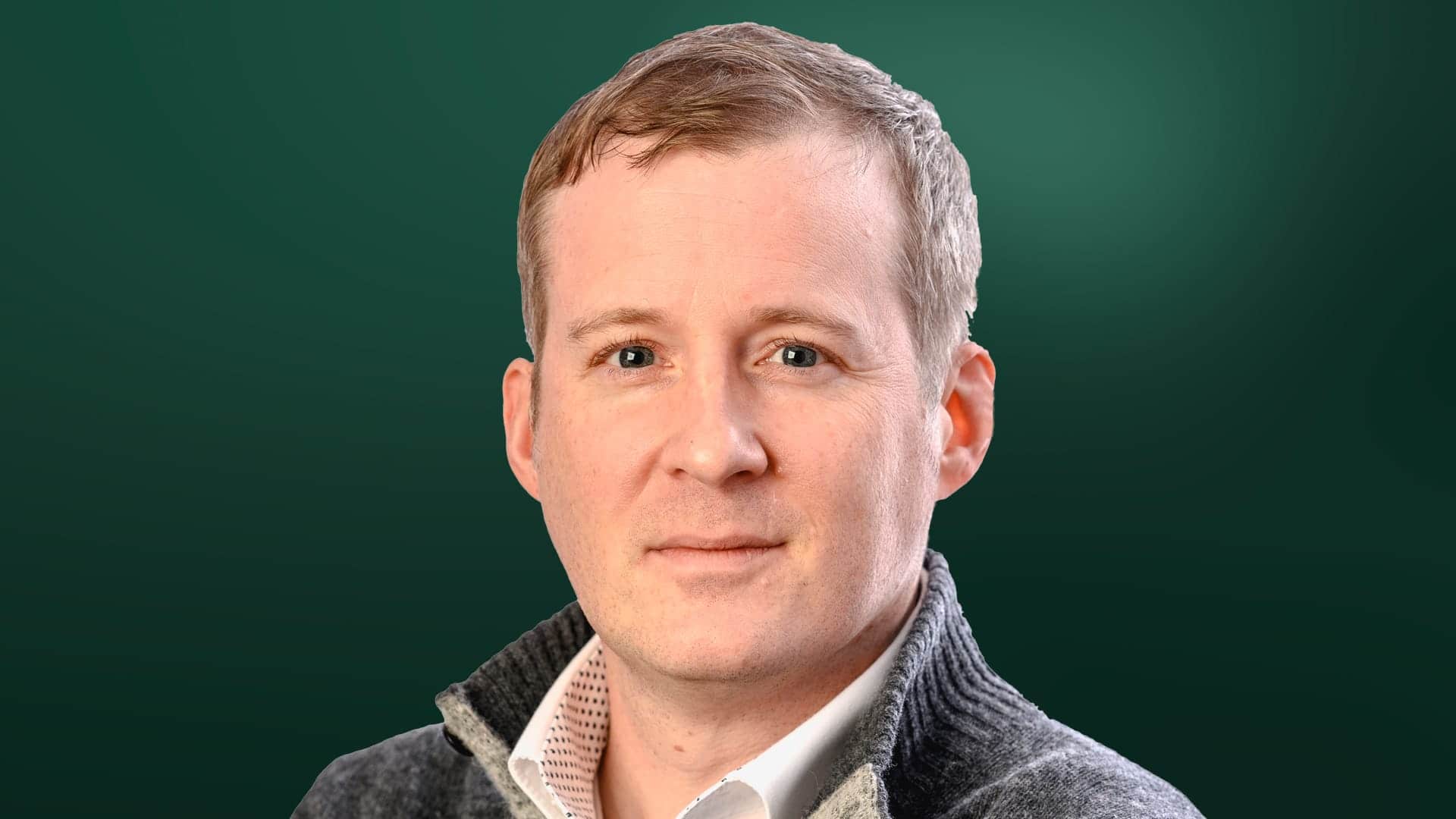 With files from CrossTalk