What does the future of municipal government look like in N.L.? These town leaders have ideas | CBC News Loaded
Nfld. & Labrador

What does the future of municipal government look like in N.L.? These town leaders have ideas

Faced with a changing climate, aging population and talks of regionalization, municipal leaders in Newfoundland and Labrador are contemplating what the future of their towns could look like.

The provincial government is looking for ways to save money while improving the viability of its 275 municipalities — 78 per cent of which had fewer than 1,000 residents as of February.

"The system's not feasible anymore.… We need to give ourselves permission to try something that doesn't work. 'Cause if we don't start trying, we're not going to get anywhere."

Climate change was a key discussion, highlighted by Channel-Port aux Basques Mayor Brian Button, whose town continues to clean up and rebuild following the devastation of post-tropical storm Fiona.

Button, who was part of a panel sharing what towns could do to prepare for storms, says towns need to be more cognisant than ever when it comes to planning around weather.

"Our communities were built on the fishery, and people lived around the coastlines. That's probably not the case now.… We have to build possibly in different areas. We've got to learn from the experience that we've had."

Pollett said most towns don't have the technical capacity to deal with the issues that come with a changing climate. He recommends collaboration as a way to strengthen different regions in the long term.

"We used to have sessions here on climate change that were always very about the future. 'In 10 years we're going to have to be ready for this,' That's not the case anymore. It's on us," he said. 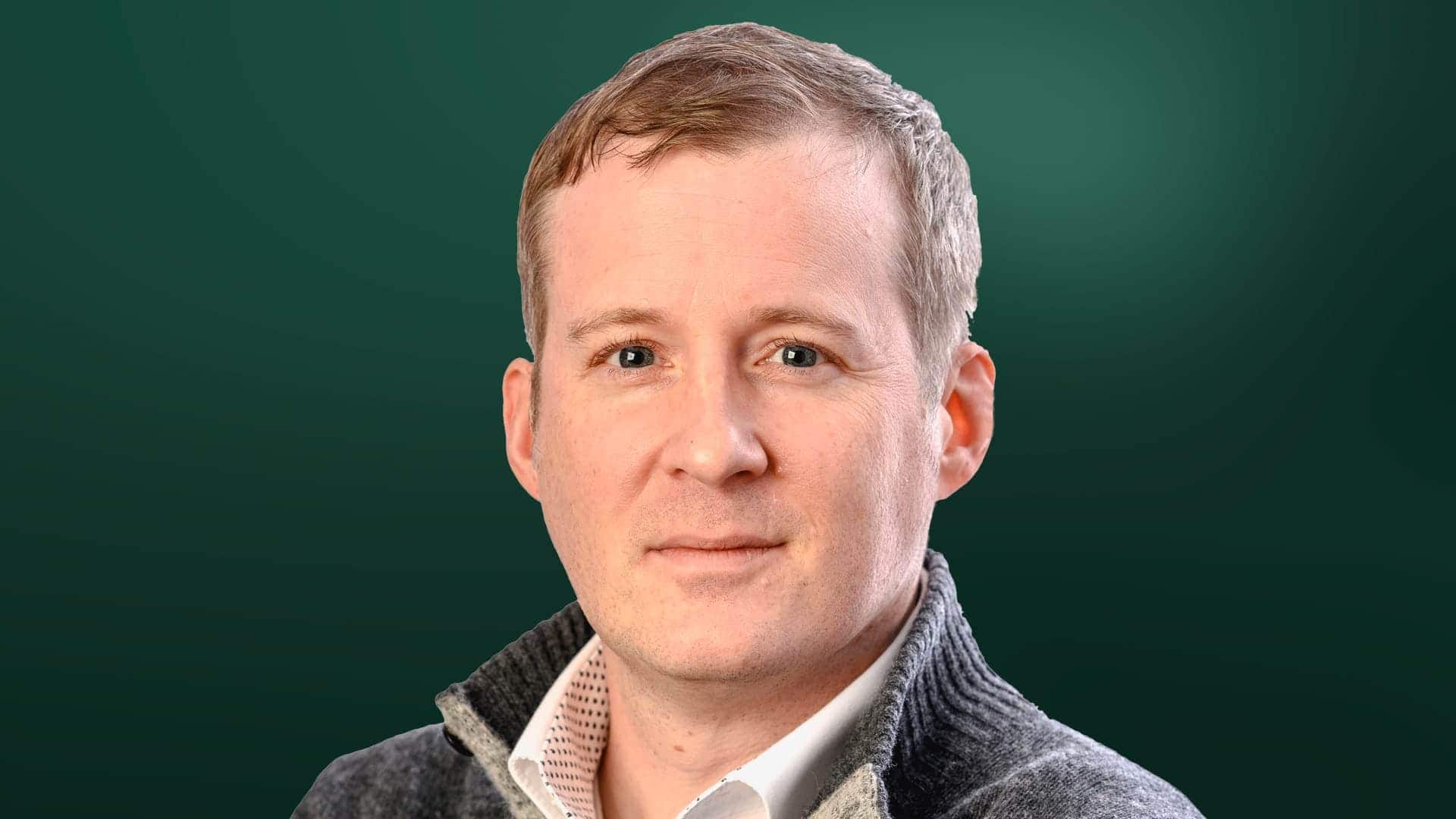 55:07Municipalities NL Conference
We are live on location at the Quality Hotel in Gander for some quality coverage of the Municipalities Newfoundland and Labrador Conference. Loads to talk about with community leaders. Everything from Our Climate-Changed Future to moving the conversation forward on Transportation and asking the big question what's the future of municipal government in NL look like?

Ian Brenton, the mayor of Main Brook, on Newfoundland's Northern Peninsula, came to the conference with concerns of a lack of industry in his town and the region as a whole. The town has a population of about 230 people, he told CBC News — about 80 per cent of whom are over the age of 70.

"We were a logging community for a long time, and of course we had the fishery. That's long gone.… The entire Northern Peninsula needs new industry," Brenton said.

"We've got people that are not working. We need more jobs, we need more industry for our town.… There's things that are being talked about, but there's nothing solid yet."

Brenton's concerns aren't unique to Main Brook or the Northern Peninsula, said Pollett, and small municipalities often don't have the power to attract industry on their own.

That comes with help from the provincial government, he said, adding he hopes municipalities and the province can have the larger conversation of how the two styles of government can benefit each other in the future.

"I really think we have to rethink that whole relationship and where that's going. 'Cause we got complex stuff to deal with."

With files from CrossTalk