The craft beer sensation is sweeping eastward, with two local breweries set to open in eastern and central Newfoundland in 2016. 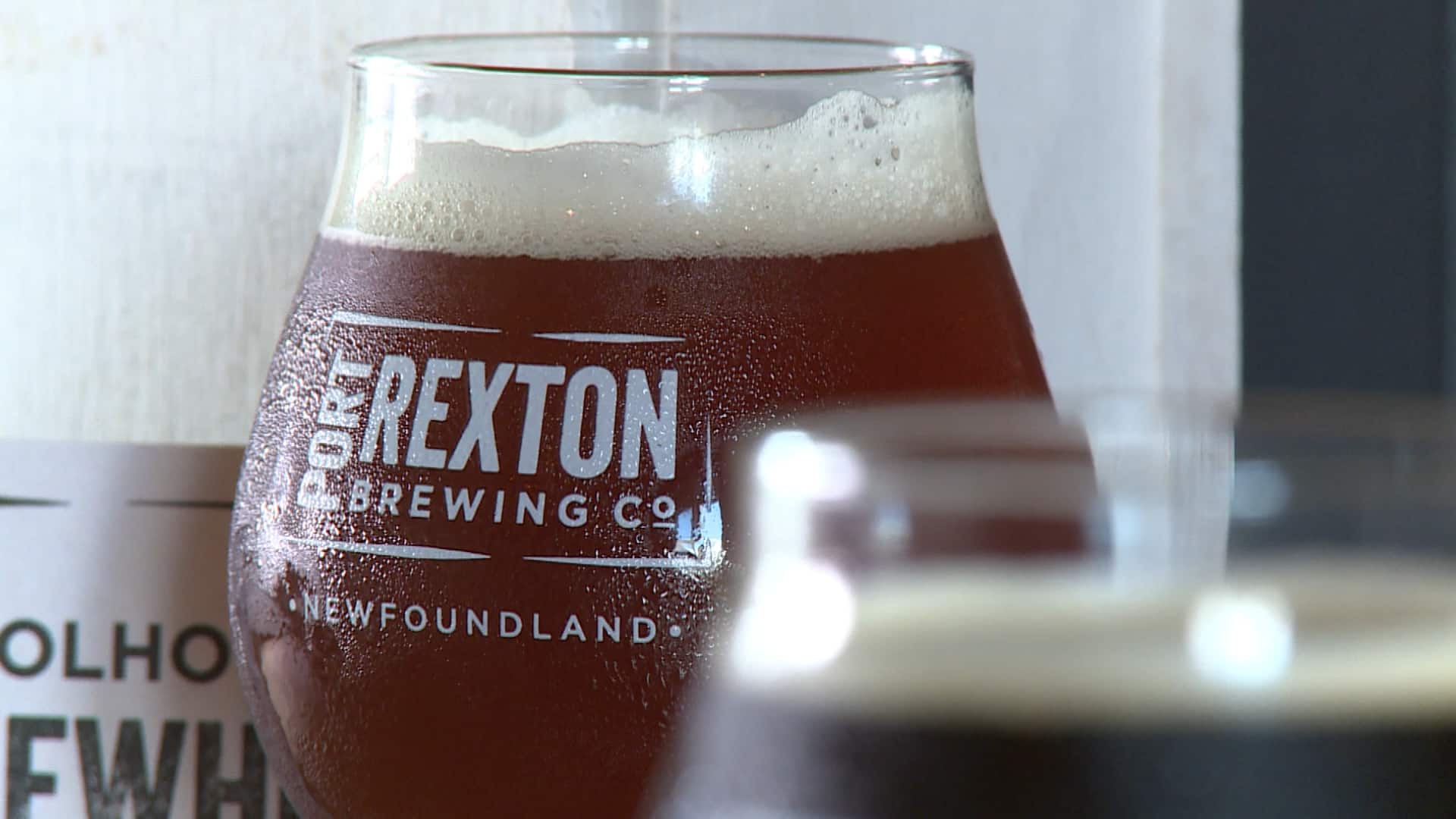 4 years agoVideo
1:40
Get a tour of a new craft beer brewery in Port Rexton, Newfoundland and Labrador 1:40

A selection of sweet and sharp flavours will soon be gracing glasses in eastern and central Newfoundland, as two craft breweries are set to open this year.

The craft beer phenomenon, which has swept North America, is hopping to the shores of this province, with the help of a few entrepreneurs with big barrels and big dreams.

Port Rexton Brewing Company, pioneered by couple Alicia McDonald and Sonja Mills, is set to open on the Bonavista Peninsula later in July.

Meanwhile, a group of pilots in Gander are hoping to turn their homebrew into a recognized brand.

Sam Newman, one of those involved in Gander's upcoming ScudRunner brewery, says it's high time for the beer brewing revolution to his the province.

"In the general northern hemisphere now, craft beer is on a huge wave," he said.

"People want more craft beer. It's something that's really hot right now ... now's the time to get on it."

The Port Rexton Brewing Company was conceived last year during a summer trip to the town — which is not too far from English Harbour, where Mills and McDonald were married.

McDonald says their interest in craft brewing began with a path that's familiar to other brewers: First drinking, then homebrewing, then going commercial.

"You become involved in that culture, and always wanting to find that perfect beer, the best beer in the world," she said.

The duo pledges to offer an open-concept beer experience in their new shop, with a tap room, a view of the barrels and a focus on experimental batches and styles — including some Newfoundland ingredients.

"We're trying to offer an experience, a full exposure to what the craft-beer industry offers," Mills said. "We want people to come and taste what they are seeing being made."

Mills and McDonald had originally planned to build their dream in Nova Scotia.

But their trips to Newfoundland and Labrador convinced them to set up shop in the province.

"We basically fell in love with the rural lifestyle. The atmosphere, the raw beauty of Newfoundland, and the friendly people," McDonald said.

They're also excited to be one of the first breweries to open outside the Avalon Peninsula.

McDonald says to finally hear the sounds of beer fermenting from her four-barrel brewery is "like magic."

"One year ago, when we started this process here, we had a vision. we had these ideas, and we finally saw an avenue to implement them," Mills said.

"Then to finally be at this point, having gone through everything we've gone through, it's awesome."

Newman said one of ScudRunner's goals is to feature as many local elements as possible.

He's part of a group of local pilots in Gander, who had been brewing together for a few years.

"A lot of people said to us individually, and as a group, that we should bring our beer to the market," he said.

The group has been planning to buy brewing equipment from Atlantic Canada, and is hoping to have locally-grown hops on special occasions.

Newman said it's been a long road to getting the brewery off the ground, with paperwork, real-estate struggles and supply-chain conundrums.

But he's hoping to open before the turn of 2017, and bring a milder-tasting Pilsner style beer with him.

"The government is really behind us, and they're going to help us with some employees for the first little while," he said.

"And the town is really behind us, they really want us to get things going."

With files from Chris Ensing and the Central Morning Show