Special Programming: Down at the Lake

CBC NL will feature some special programming to celebrate the 200th anniversary of the Royal St. John’s Regatta. 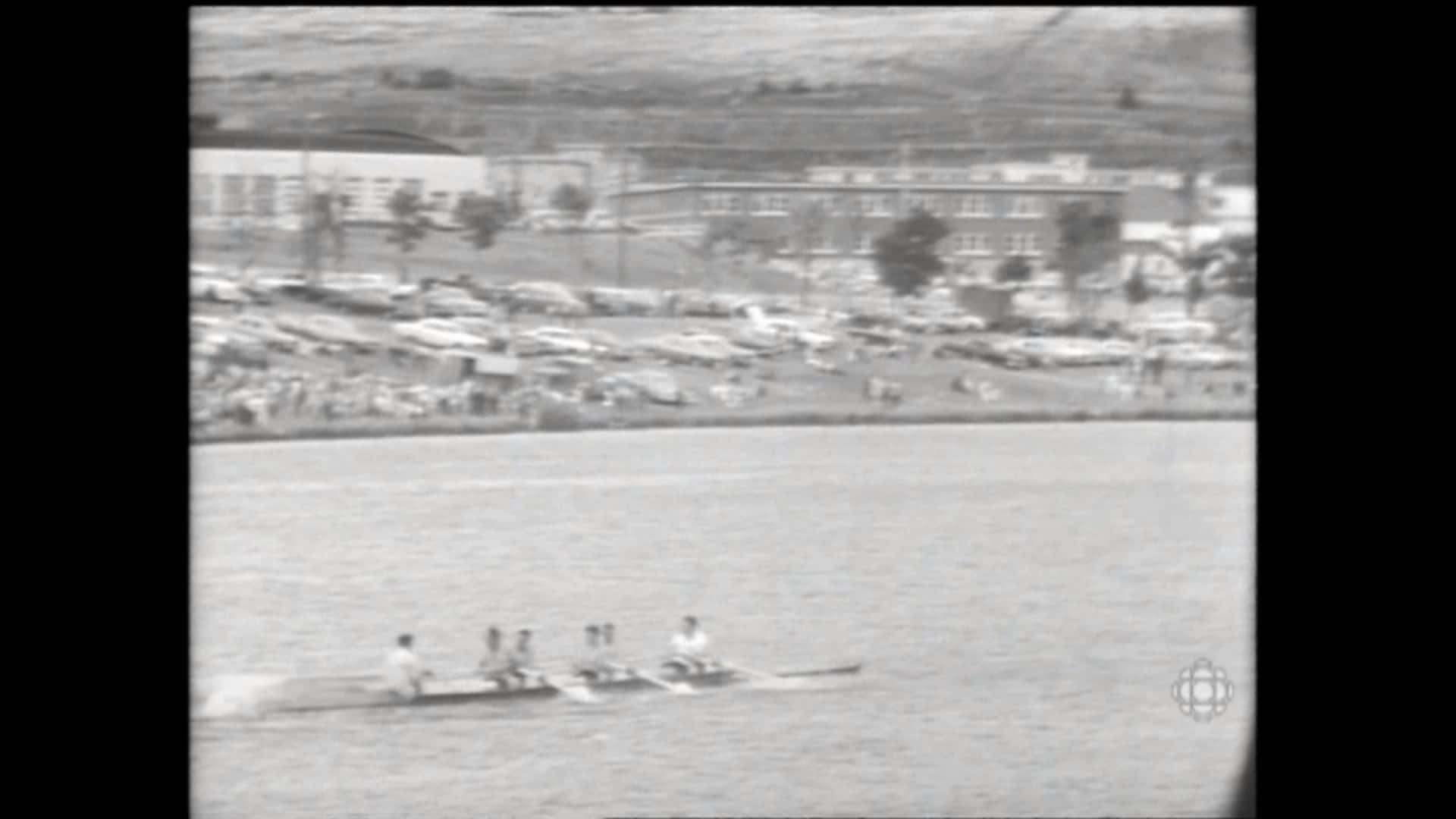 For the lead-up to the main event on Aug. 1 (weather permitting), CBC NL will air "Down at the Lake": a four-part mini-documentary series about the east, south, west and north shores of Quidi Vidi Lake.

The series explores the wild parties, strange sports, eccentric characters and unique buildings that make up the area's rich history.

"Down at the Lake" will air, one episode a night, from July 23-26 on CBC Television's Here & Now. The series will also be posted on CBC NL's YouTube Channel.

A look at Quidi Vidi Village: how it got its name; an old church that was refurbished into a home; and the beginning of the heritage movement in Newfoundland and Labrador. 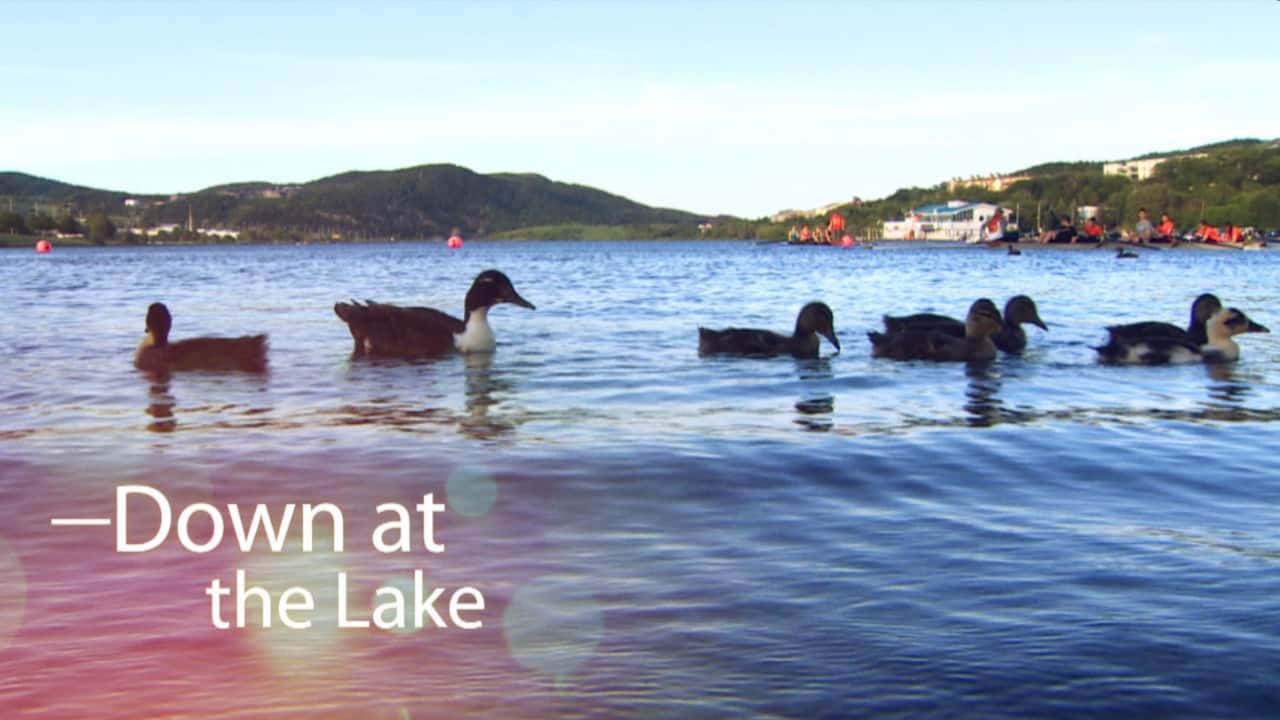 Down at the Lake: East

3 years ago
7:42
The CBC NL series about the history of Quidi Vidi Lake in St. John's is divided into the four directions of its shores. The first episode delves into the stories of Quidi Vidi Village: how the area got its name, a church that's now a home, and development plans around the lake. 7:42

The south side of Quidi Vidi Lake has some of the oldest stone structures in St. John's — that are remarkably still in use today.

Down at the Lake: South

3 years ago
6:34
The second part of CBC NL's series about Quidi Vidi in St. John's explores stone structures on the south shore of lake (that are still in use today), and tales of some jail breaks. 6:34

Sports at Quidi Vidi Lake go far beyond rowing. Early games at the Regatta include strange contests with greasy pigs and greasy poles. In the winter months, horse racing also used to be a big event.

Down at the Lake: West

3 years ago
5:52
The third part of CBC NL's series about Quidi Vidi Lake in St. John's looks at some unusual sports and two graves that predate the cemetery they're in. 5:52

Pleasantville was the place for some extravagant parties over the years  — from an impressive hotel in the 1800s, to the "smoking tents" and Fort Pepperell base during the First and Second World Wars. 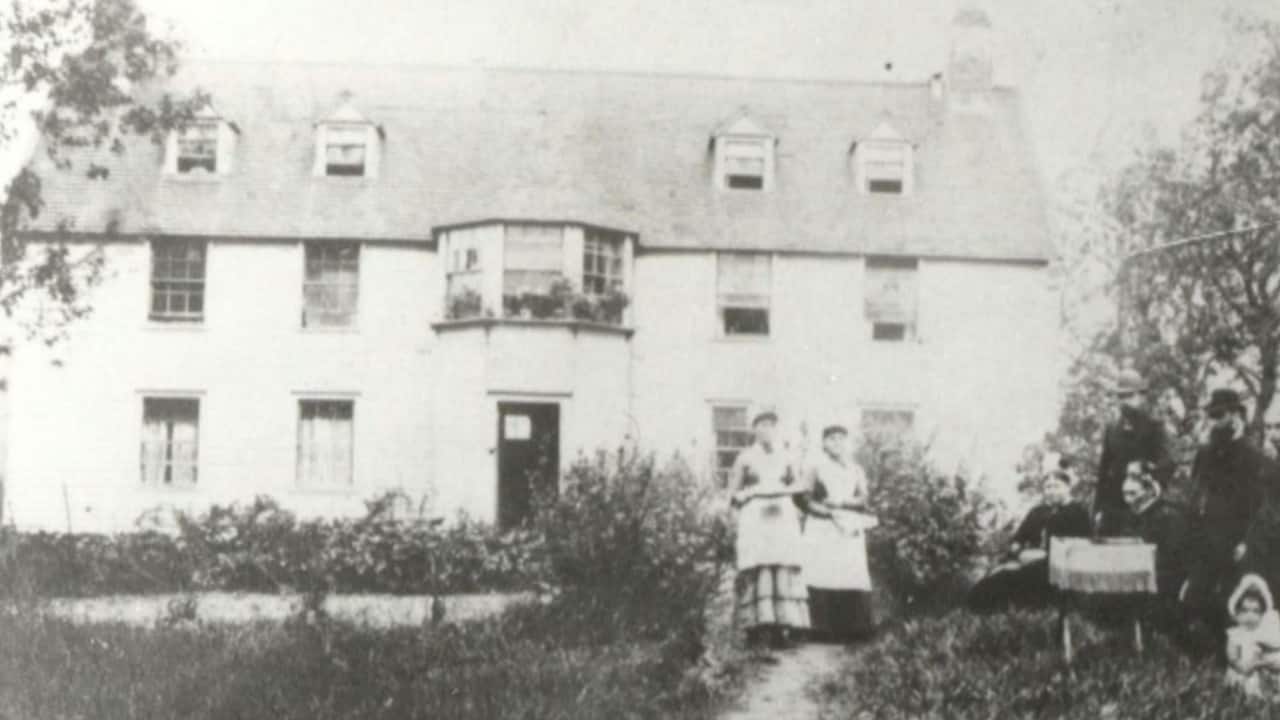 Down at the Lake: North

3 years ago
8:02
The fourth and final instalment of the CBC NL series about Quidi Vidi in St. John's delves into the music, wild parties and a hotel that was owned by an eccentric entrepreneur on the north side of the lake. 8:02
CBC's Journalistic Standards and Practices|About CBC News
now