Are people overreacting to the new mailboxes that Canada Post is installing in urban neighbourhoods? CrossTalk host Ramona Dearing found the answer can vary widely.

Like or hate the new mailboxes, maintenance can be a real concern

It's an issue in the federal election. It's a big concern for the Canadian Union of Postal Employees, with up to 8,000 positions to be eliminated.

There are complaints from people whose community mailboxes are not - or will not be - within walking distance. Or about plans to put one next to, say, a bike lane.

It's also upsetting news for seniors and some people with disabilities, although Canada Post is offering home delivery one day of the week for those who have no other way of collecting their mail. 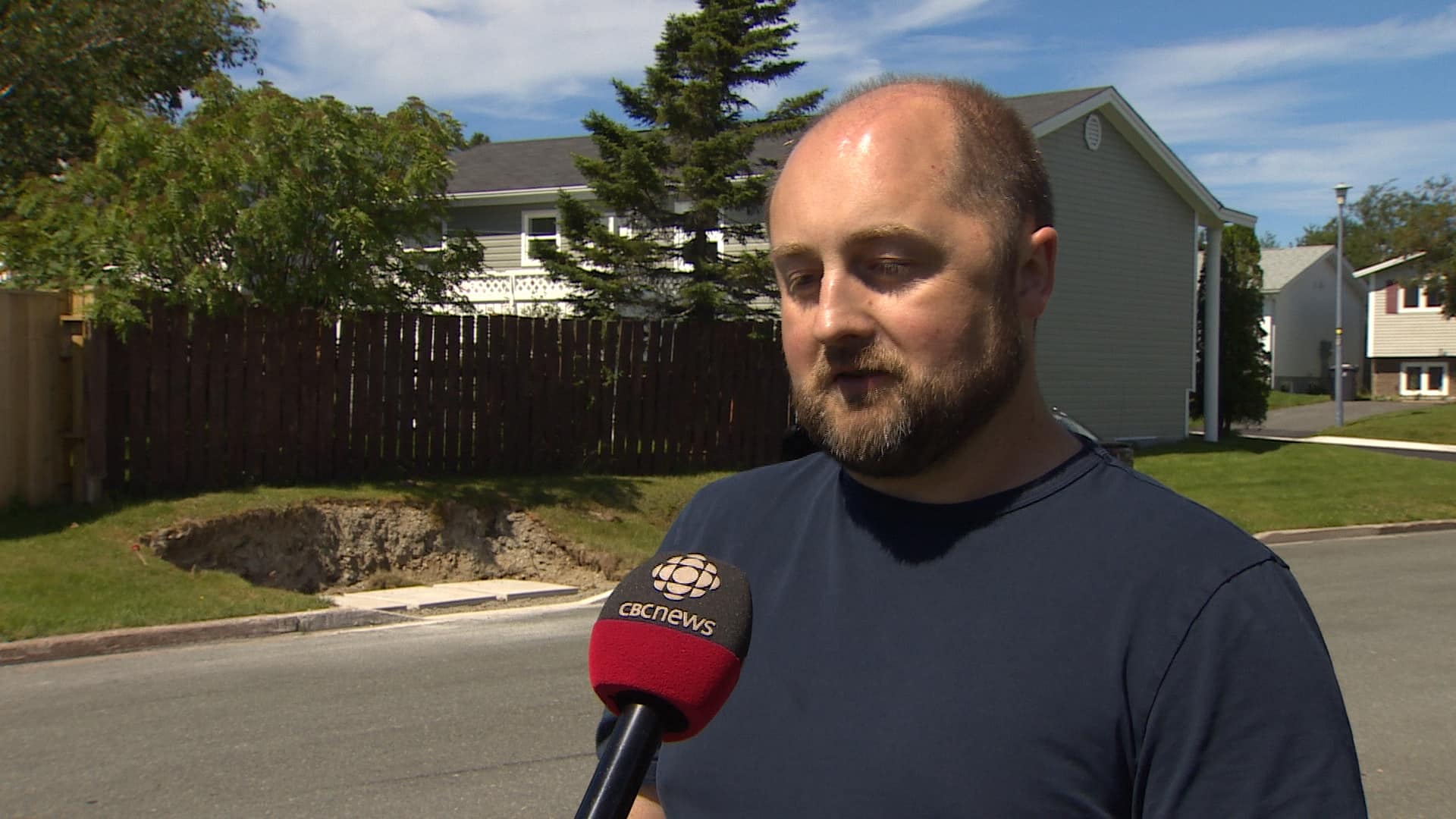 5 years agoVideo
1:55
Philip Strong is legally blind and says he won't be able to access his new super mailbox safely 1:55

But there are other perspectives, too.

Suburban Canadians have been living with community mailboxes for years, without making a fuss. In fact, some people who have them within a reasonable distance from their homes love them.

They're secure, and they come with a decided bonus: small and medium-sized parcels are waiting right there, saving the hassle of having to pick them up at the nearest postal outlet.

With that in mind, this week on the CrossTalk phone-in, we asked if people are overreacting to community mailboxes.

And for the most part, we heard from people who said that switching to community mailboxes is not life-shattering.

But don't think for a second that there aren't problems. There was a clear thread on the show: pre-existing community mailboxes can be a headache for the people who live close to them.

And grass, of all things.

Winter brings its own concerns. One woman said she couldn't get to her community mailbox for days and days because she was afraid she'd hurt herself on the ice in front of her box. Barry Wheeler backed up what she was saying.

And guess what? There were complaints about snowclearing as well.

We heard that it's not always done as quickly as it should be. Or properly. Let's go back to Fabian McGrath — apparently there's a fire hydrant under that snow.

It all adds up to a lot of concern to come out of one short phone-in. Canada Post, you got mail during that CrossTalk. And it was delivered right to your door.

Ramona Dearing has worked as a reporter, host and producer at CBC's St. John's bureau.