Roman Catholic bishops in Atlantic Canada are asking the federal government to re-think its proposed changes to Employment Insurance. 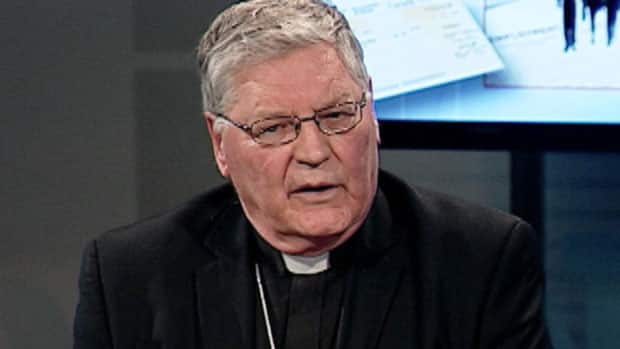 "You can't look at someone who is unemployed as a problem," said the Archbishop of St. John's, Martin Currie. "Someone who has family responsibilities, has a life to lead, has commitments to make.

"So the bishops thought we should speak about it."

The reforms make it more difficult for people on EI to turn down jobs, and force people on EI to travel up to 100 kilometres for available work. In addition, EI claimants have to take jobs that pay as little as 70 per cent of their previous hourly wage, as long as it's not below the province's minimum wage.

Currie said that during his last meeting in Halifax with the other Atlantic bishops, many noted rural parishoners in areas heavily dependent on fishing, farming and tourism were telling priests they're worried about how EI reform would affect their lives.

"It's just not easy for them to get another job, to move somewhere, and expect to get back to their other employment," said Currie. "We wanted to express our concern and our solidarity and let them know we are with them."

The bishops' letter states, in part, "The present policy's priorities, it seems to us, should be more focused on the needs of  persons than on the need to cut government costs on the backs of the most vulnerable in our area."

Currie said the bishops are calling on politicians, many of whom are members of their parishes, to think harder about EI reform.

They're also encouraging parishoners to lobby the federal government to re-consider the proposed changes.