It's maybe one of the most popular Halloween costumes this year, but a St. John's transgender activist says there's nothing funny about dressing up like Caitlyn Jenner.

'It isn't a day that we use to turn an identity into a joke,' says Daze Jefferies 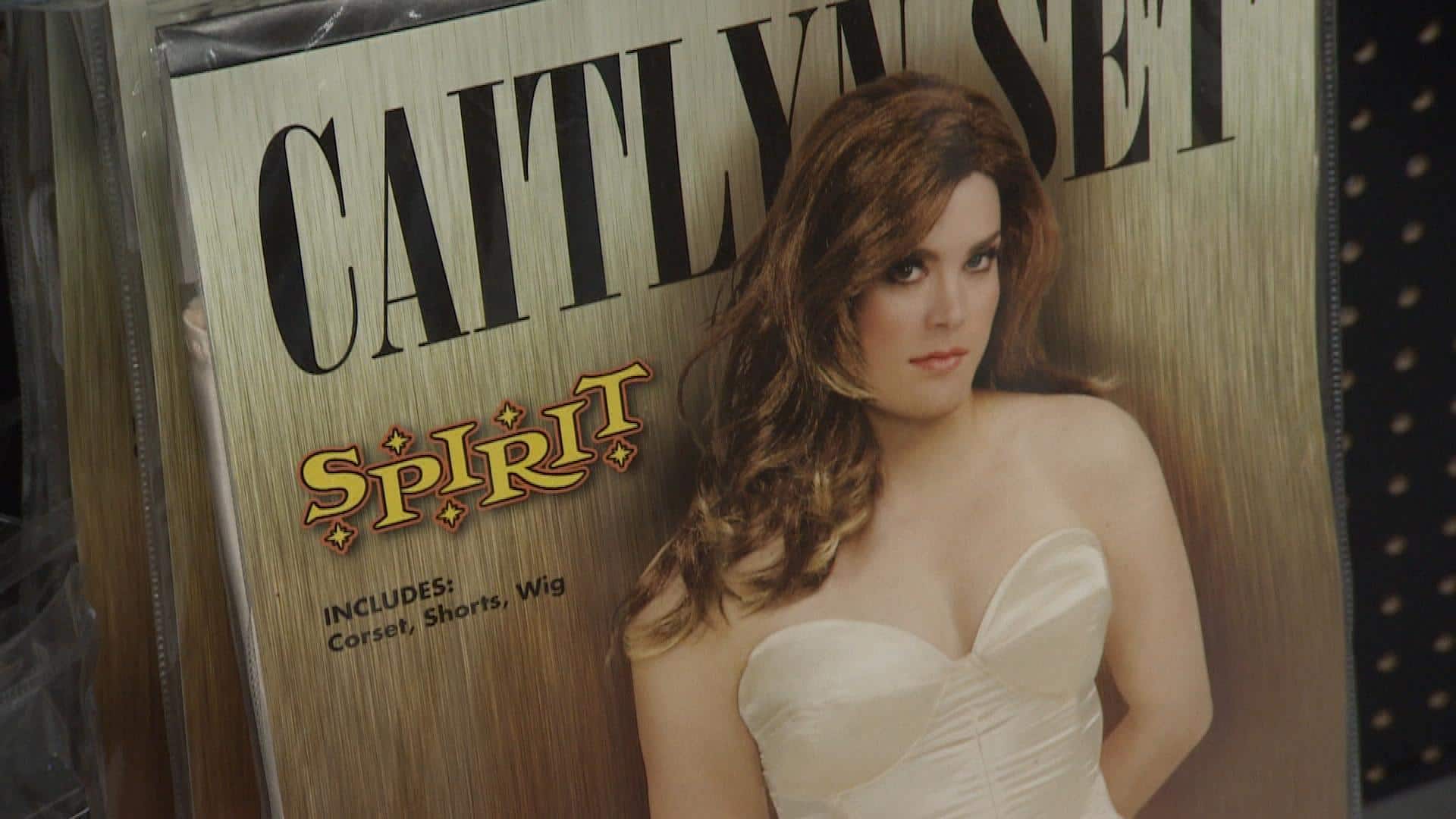 5 years agoVideo
1:15
With only a few weeks left until Halloween, many people are trying to figure out what costume to wear. One particular costume has generated some controversy. 1:15

It's maybe one of the most popular Halloween costumes this year, but a St. John's transgender activist says there's nothing funny about dressing up like Caitlyn Jenner.

"It makes me quite uncomfortable because it's commodifying trans identities and kind of making fun of her," said Daze Jefferies, a transgender woman.

"Halloween for a trans person should be a time when we're free to express ourselves however we please and not be made fun of through dress or costume."

At the St. John's outlet of Spirit Halloween, you can buy two costumes; one that depicts Jenner as an olympian, the other that looks like the cover of Vanity Fair. They each cost $59.99.

"I believe that you can't make all the people happy about releasing one costume, there will be some people against that idea, some people that love this idea," said Gendi.

Jenner herself has called the costume "great," but an online petition based in the United States with more than 18,000 signatures calling for the store to remove the product.

"I can't see anyone wanting to wear that costume as an act of solidarity, or showing respect," said Jefferies.

It isn't a day we use to turn an identity into a joke.- Daze Jefferies

"If people want to support trans people and show respect for our lives and stand in solidarity with us, don't spend $60 on a Caitlyn Jenner costume. Consider donating that money to various trans organizations."

Jefferies said she loves to dress up on Halloween, but prefers the scary look.

"For me, Halloween is supposed to be spooky, dressed up as a ghost, dressed up as a zombie, something with blood pouring out," she said. "It isn't a day that we use to turn an identity into a joke."

She believes the Caitlyn Jenner discussion is a diversion from more important issues, like violence against the trans community.

"I hope Spirit Halloween would listen to all of the discourse happening and make the most politically expedient decision, which i think would be to remove it from the stores," Jefferies said.