Bite out of dental program will hurt, dentist says

The president of the Newfoundland and Labrador Dental Association says cuts to the adult dental program will cost the province more in the long run. 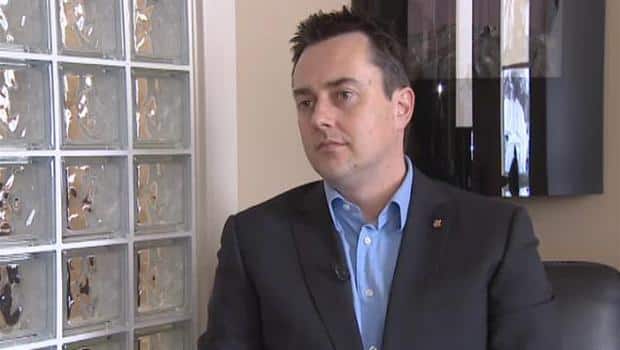 The president of the Newfoundland and Labrador Dental Association says cuts to the adult dental program will cost the province more in the long run.

In a news release Tuesday, the government said it is putting a per person cap of $150 on basic dental services and $750 on denture care, starting on April 1. Dentists will have to get approval from MCP before treating most patients.

"One hundred and fifty dollars is not going to cut it for people that need pain management," said Dr. Jason Noel.

"If people are putting it off because they haven't got the money to come in and get their tooth out, we run the risk of major infections, and major dental infections can get pretty nasty if they're untreated."

The government set up the Adult Dental Program in January 2012 for people on low incomes, including seniors. At that time, dentists praised the program for its accessibility.

But now, the province says the program has been too successful and it needs to be cut back if it is to last.

Noel said he believes the government underestimated the need for the program when it was created last year, and he fears many patients will end up going to a hospital emergency room for treatment instead of a dentist.

No apologies from government

Health Minister Susan Sullivan said the government's abrupt changes to the program were a necessary measure, and makes no apologies for not consulting with the dental association.

"We looked at our budget, we pared down the budget to fit what we could afford, and what the taxpayers of Newfoundland and Labrador could afford to pay on an adult dental program," Sullivan said.

She said the government believes the program is a very good one but did not anticipate the number of people who would use it.

"The program budget was for $6.7 million. In actual fact, it ballooned to something that we never anticipated at all - it was closer to $21 million," Sullivan said.

"What we have to acknowledge up front is that this is a very good program, and we certainly acknowledge the need for the program.

"There has never, in the history of Newfoundland and Labrador, been any attention paid to a program of this nature. So we certainly know that this program is needed, and that's why we've gone to extraordinary attempts to make sure that we maintain the program as opposed to cancelling the program."

Sullivan said government decided not to cancel it because of its importance to the province's vulnerable population.