David Joyce is happy to have the view out his front window back after Canada Post moved a set of community mailboxes down the road.

David Joyce can not wipe the smile off his face since Canada Post removed the unsightly community mailboxes from the front of his property last Thursday.

"I got a friggin' driveway that I didn't even realize I had," Joyce said as he pointed toward the space the boxes used to occupy.

The Benoit's Cove, N.L., man complained to Canada Post for years about the long line of mailboxes directly in front of his house, and the long line of traffic that came with it. He said two of their family vehicles had been damaged by people checking their mail.

"At least the roads are not blocked off," Joyce said this week. "It's not a danger no more."

The Joyces have tried to sell their house in the past, but the mailboxes have proven to be an issue for potential buyers.

After he took his concerns to CBC News in September, representatives with Canada Post visited the family and told them the mailboxes would be moved. 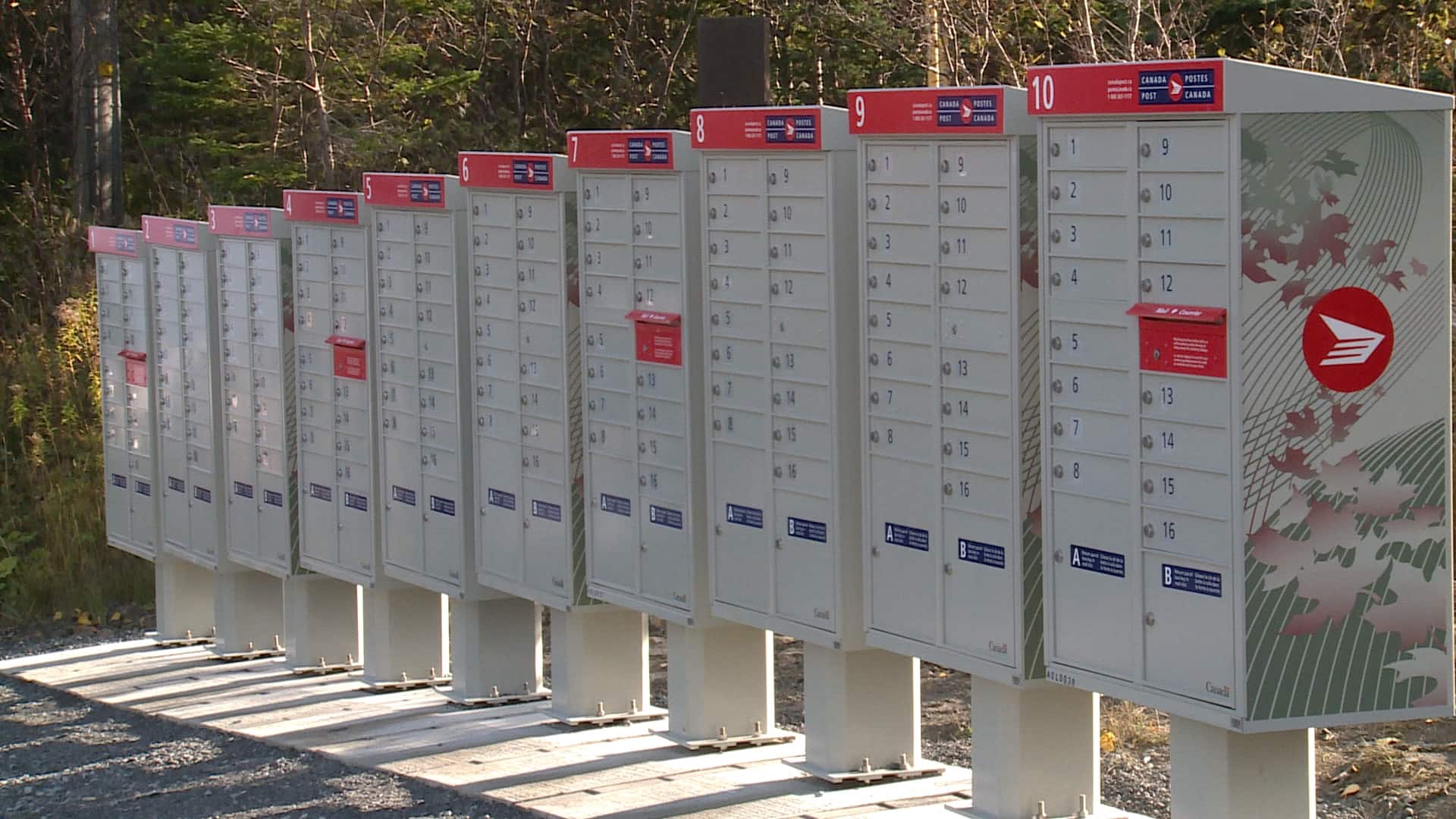 3 years ago
1:32
One Benoit's Cove man has his view back, after Canada Post moved a wall of mailboxes that once lined his property. 1:32

In an emailed statement, Canada Post said a representative "met and spoke directly with the resident who raised a concern on Sept. 21 to confirm that we would be relocating the community mailbox site this fall."

Representatives worked with the municipality to come up with a new location less than a kilometre down the road in Benoit's Cove, on the province's west coast.

The new community mailboxes, installed on Gulf Road, have no houses next to them.

"There are two ways in and out," said Mayor Glenn Savard. "To me it's a good location."

Customers have been receiving their mail at the new location since Oct. 19.

The municipality plans on improving the area before winter sets in so there is more room for people to park.

"You are going to get people coming when the mail is delivered," Savard said. "You could get two or three cars and it could get congested."

As for Joyce, he plans on putting his house back on the market now that the mailboxes are gone.

"I have myself a walk out here every evening just to come and have a look, just to see [the view]," he said.