Beaumont-Hamel: What happened, and what went wrong

For the Newfoundland Regiment, the Battle of the Somme near Beaumont-Hamel, France, was the most devastating loss of the First World War — and it all happened in a matter of minutes.

The morning after the opening of the Battle of the Somme, just 68 Regiment soldiers answered roll call 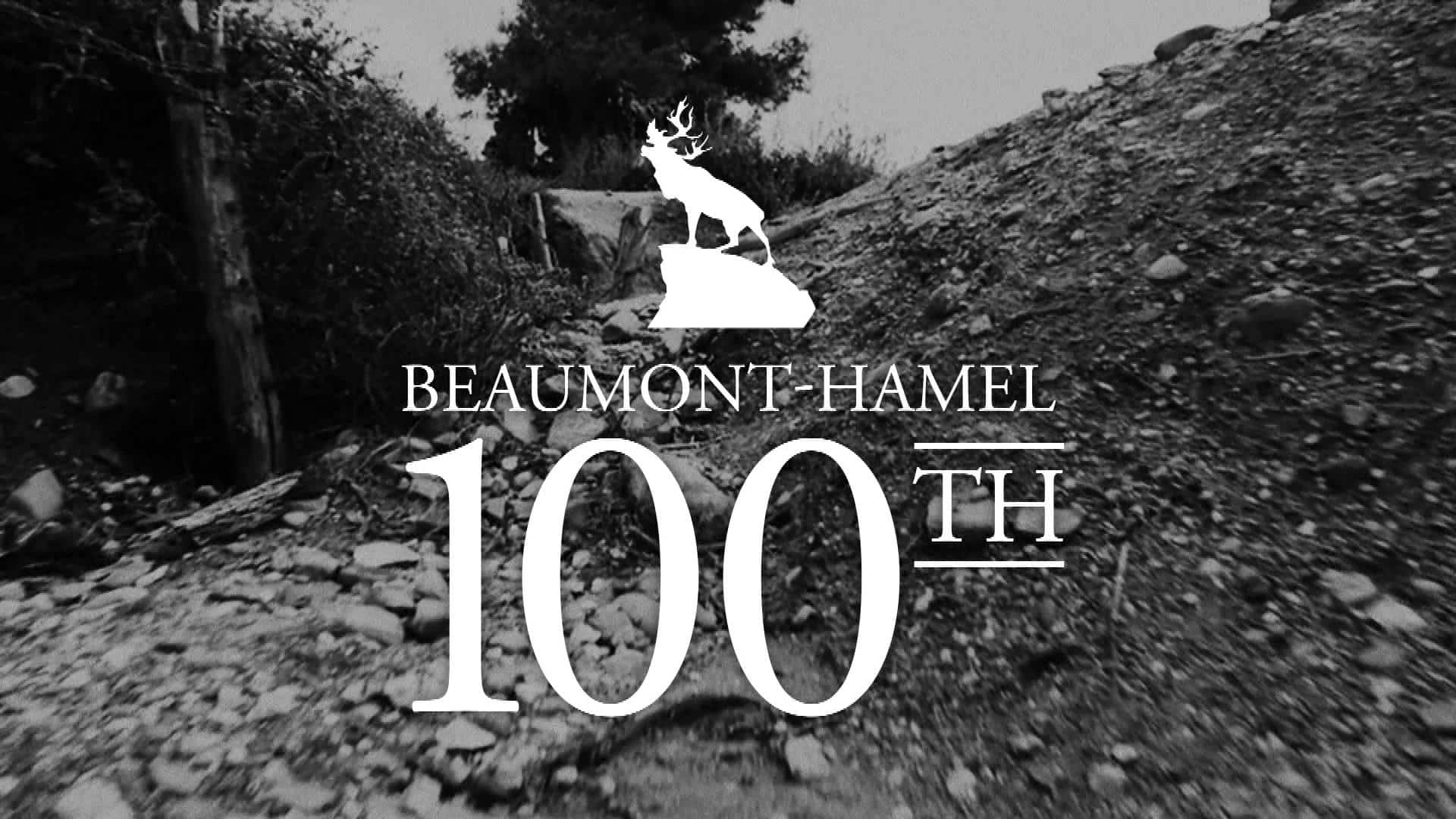 Remember the Battle of Beaumont-Hamel

5 years agoVideo
1:43
A generation of young Newfoundlanders were lost within an hour at the Battle of Beaumont-Hamel on July 1, 1916. This year, we mark the 100th anniversary of that tragic point in our history. 1:43

For the Newfoundland Regiment, the Battle of the Somme near Beaumont-Hamel was the most devastating loss of the First World War — and it all happened in a matter of minutes.

On the morning of July 1, 1916, thousands of young men were ruthlessly mowed down while attempting to drive back German soldiers on the Western Front.

More than 800 Regiment soldiers clambered out of the trenches and ran towards enemy lines.

Signing up to serve

In early August 1914,  just days after war broke out, the Dominion of Newfoundland offered to recruit a regiment of 500 volunteers to serve Britain overseas.

Newfoundland, a self-governing country at the time, didn't have trained soldiers or an army of its own.

Instead, it urged men between 19 and 35 to sign up. To be eligible, a recruit had to be in good health, weigh at least 120 pounds and stand no less than five-foot-four.

Hundreds came forward — students, store clerks, labourers, teachers and fishermen. Many lied about their age to enlist, and naively believed the war would be over within a matter of months.

But by October, the Regiment's first 500 men had departed St. John's to begin overseas training. And by war's end, the Regiment had grown to 6,277.

In the summer of 1916, the Allies were struggling. The Gallipoli Campaign, which aimed to weaken the German army by diverting more soldiers to the Turkish peninsula, had been a devastating failure.

To make matters worse, German soldiers had marched into Northern France and were entrenched near the River Somme.

The plan was to have the Regiment be part of a third wave of attack to overtake German trenches near the French village of Beaumont-Hamel, and weaken the enemy's stronghold — but the plan was flawed.

The first two waves of Allied soldiers were met with brutal machine-gun fire, and troops scrambling out of the trenches had little protection as the land had been cleared by an earlier barrage of bullets and artillery.

The Newfoundland Regiment troops had a front-row seat to the slaughter, and witnessed the brutal decimation of the soldiers who went before them. Nevertheless, the men were given the order to attack.

It was an unforgiving, fruitless fight, and the Regiment was hopelessly unprepared.

By 9:45 a.m., just over 30 minutes into battle, the Allied commanding officer deemed the attack a failure.

A quarter of the Newfoundland Regiment had been killed, while another 386 were wounded.

It was a brutal, bloody beginning to a battle that would see 57,000 British Commonwealth casualties in the first day alone, and would cause irreparable loss for a generation of Newfoundlanders and Labradorians.

In December 1917, the Regiment received royal designation from King George V, who recognized the special contribution that such a small population made to the war effort.

It has been known ever since as the Royal Newfoundland Regiment, the only unit to receive such a distinction during the First World War.

Follow our updates as we cover the 100th anniversary of the tragic battle of Beaumont-Hamel.