Mallard Cottage in St. John's was sold out for an annual seal dinner, prepared by some of the province's and country's top-end culinary experts, writes Fisheries Broadcast host Jamie Baker.

Event comes at a struggling time in industry's long history 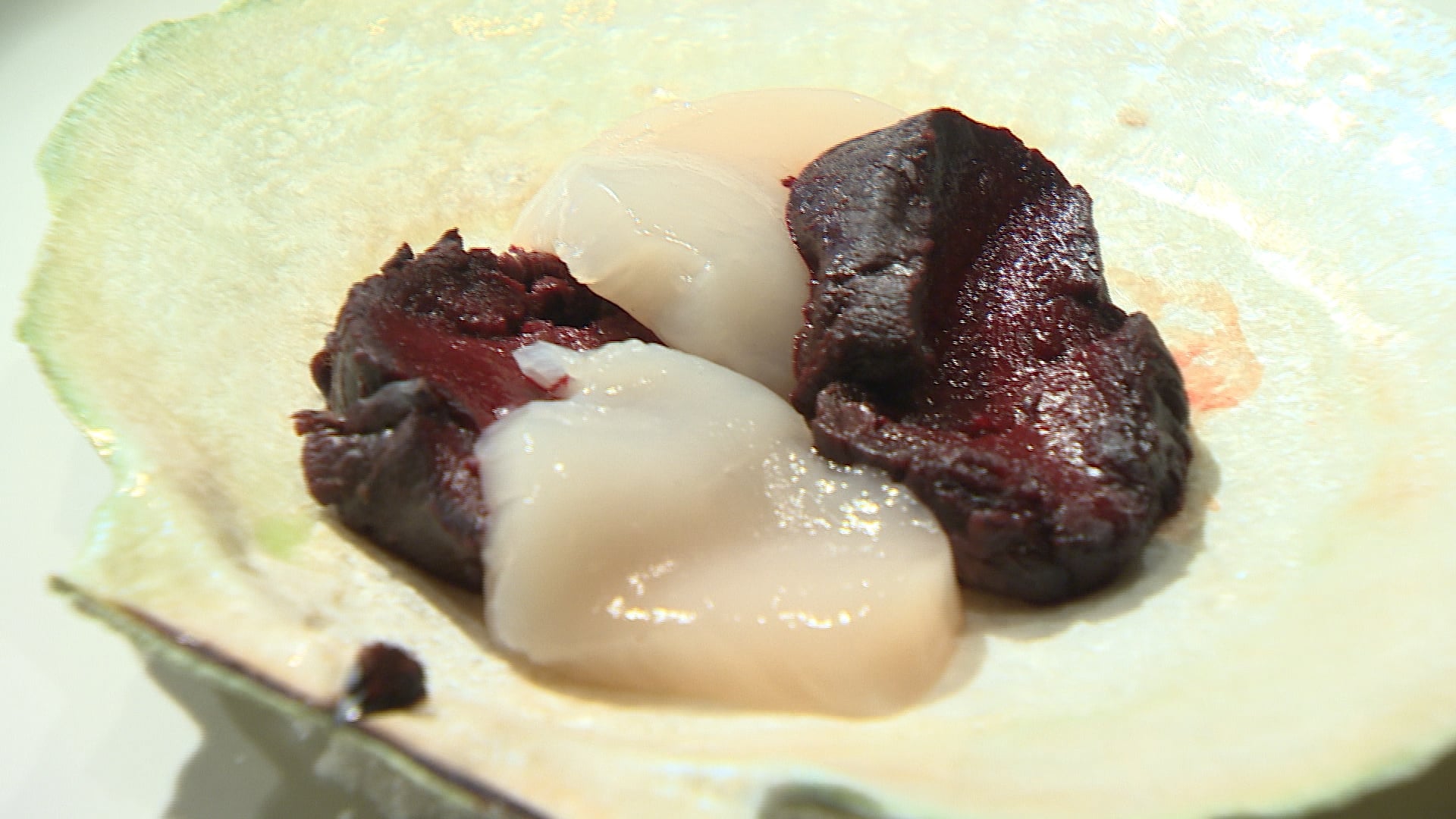 Top chefs serve up seal in many different ways

5 years ago
1:41
How do you like your seal? Top chefs from across the province and country served up seal in many different ways at Mallard Cottage 1:41

It's been a challenging year for some people engaged in the seal industry, but that hasn't tempered anyone's tastebuds.

A sold out crew showed up at Mallard Cottage in St. John's on Thursday night for the annual seal dinner prepared by some of the province's and country's top-end culinary experts.

"It was sold out weeks ago. If Mallard Cottage was expanded a thousand-fold it would still be sold out," said Eldred Woodford, president of the Canadian Sealers Association.

"As long as we have chefs working with our product it's a positive for our industry. It's remarkable what these chefs can do with (seal). All we need is people to open their eyes, get involved in the industry — we have a very good industry, a humane industry and we have the potential to harvest a large number of seals."

In addition to preparing the five-course meal, the chefs involved in the event also took the humane harvesting and quality certification training that is now mandatory for all sealers.

Woodford said the chefs were surprised at how in-depth and detailed the training was, and how much focus there is on humane harvesting.

"The chefs were interested to actually sit down and undergo the same training as our commercial, professional sealers did," he said. "At least now when they go back and offer seal on their menu they can back up what we've been saying for years."

While it was a full house at Mallard Cottage Thursday, this has been a down year for the seal industry as a whole. It's expected about 30,000 seals will be taken by commercial harvesters, down from about 59,000 in 2014.

Ironically, Woodford himself has not been unable to make his usual trip to the ice because his buyer, Carino, opted not to buy product this year in order to focus on marketing and selling their current inventory.

Woodford provided the fresh seal meat for Thursday night's gala, and says that will be all the seals he'll harvest this year.

None of it has diminished his optimism, however, about the years ahead.

"It's nothing rare to have some down years in the sealing industry. Like every other fishery you have your good years and your bad years."

'Two sides to a story'

One of the chefs involved in this week's seal event was Basilio Pesce, the owner-chef of Porzia, an Italian restaurant in Toronto.

On Tuesday after taking the humane harvesting and quality training for seal harvesters, he said he was "humbled" to see how important the seal harvest is locally and to those who participate in it.

I'm not against putting it on the menu at all.- Basilio Pesce

"You realize there's two sides to a story," he told CBC's Fisheries Broadcast. "There's the side everybody wants you to believe, and there's a side that's a close to the truth as possible."

He said it seems clear that the seal harvest is perhaps better regulated than some actually commercial raised proteins.

On the culinary side, he said he planned to experiment more with seal in different recipes.

Jamie Baker hosts The Broadcast each weekday on CBC Radio.