Some doctors in Newfoundland and Labrador are concerned about the hallucinogen ibogaine being used as a treatment for addiction, but one man credits the drug with helping him get his life back on track. 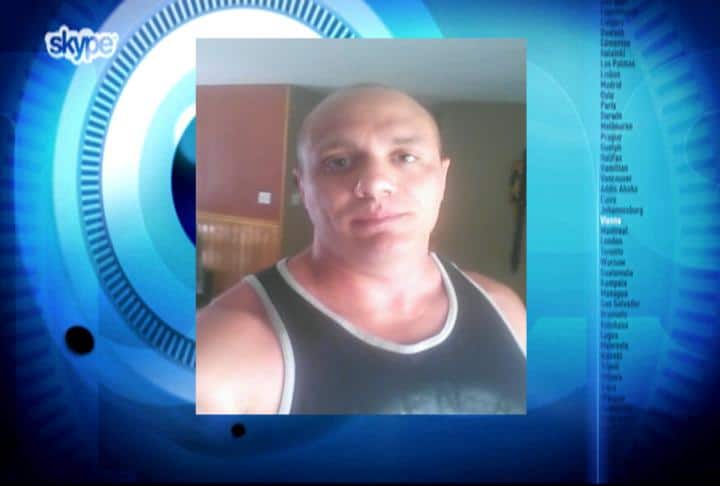 Some doctors in Newfoundland and Labrador are concerned about the effects of the hallucinogen ibogaine being used as a treatment for addiction, but one man credits the drug with helping him get his life back on track.

Earlier this week, CBC News told the story of a St. John's man who's offering ibogaine as a treatment for addicts looking to kick their habits.

The drug comes from the iboga plant which is native to West Africa. It causes hallucinations and gives users a high that can last more than 30 hours. It's banned in the United States, and unregulated in Canada.

I don't suffer from any cravings, I don't fear relapse symptoms. They're just not there anymore.- Chad McPherson

Chad McPherson of Moose Jaw, Sask., said after a lifetime of drug and alcohol abuse, and failed attempts to get sober, he lost control of his life and hit rock bottom before experiencing the ibogaine treatment.

"Low self-esteem, low self-worth, limitations of not being able to do things, depression. Externally, financially, I've ended a marriage as a result," he said.

McPherson said he's attended two different treatment centres in Canada — a 12-step program and a 20-day program — with little or no success.

However, he says he finally found a method that helped get him clean and sober at the Iboga House in Costa Rica, one of the few places in the world where treatment with ibogaine is licensed.

"I talked to myself as a five-year-old boy. I had undergone some abuse in the past and I made peace with him," said McPherson.

"I talked to the spirit of my dead grandmother — she was my guide [and] I asked her questions. When you're under the influence of the medicine, it's so profoundly real."

McPherson admits the experience may be hard to believe, and he can't explain what happened to him in Costa Rica, but he knows for certain that he's no longer a drug addict.

"I don't suffer from any cravings, I don't fear relapse symptoms. They're just not there anymore."

The program cost McPherson $10,000, but he said he wants the federal government to recognize ibogaine therapy here so it can be accessible to all Canadians who are struggling with addictions.