Musician Adam staple, who recently turned 50, said his first solo project is a vehicle to help deal with depression and anxiety.

Adam Staple has spent 30 years behind the drum kit for St. John's bands such as Drive, the Planks and El Viento Flamenco, but he says spending more time at home during the COVID-19 pandemic forced him to produce his own music.

Staple, who recently turned 50, said the indie rock project SuperAntiHero is also a vehicle to help deal with depression and anxiety. He told CBC Radio's Weekend AM that six of the seven songs on the EP address mental health.

"I myself, over the course of the past three or four years, have had a bit of an up-and-down ride with mental illness, with depression, anxiety, all that kind of thing," Staple said.

He said the song The World's Most Wanted Man is about the cycle of mental health treatment and  "coming to terms with the fact this is something that is going to be around for a while."

Staple said his therapist suggested that being more open about his struggles would also be helpful.

"What better way to tell people publicly than to write a song about it?" he said.

Along with writing the lyrics and music, Staple also played all the instruments and produced the EP in a home studio.

"I'm shockingly proud of it. It's one of the first things I think that I've ever done, by myself or with any configuration of people, that I'm really happy with when I listen back to it," said Staple. 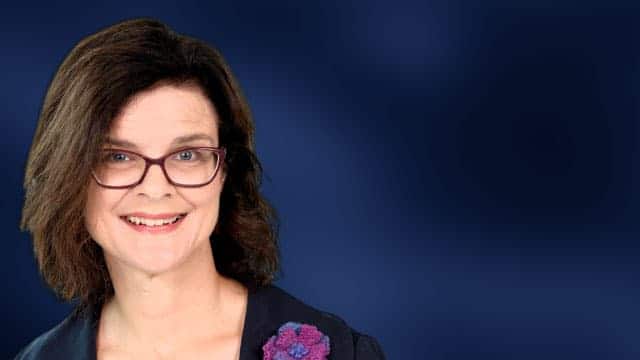 In the meantime, dive into our rich archive of First Listen pieces about new music from Newfoundland and Labrador.

Paula Gale is a reporter and host on Weekend AM.