Four senior managers at the former Hickman Equipment company have been charged with fraud, a decade after the former John Deere dealership went bankrupt. 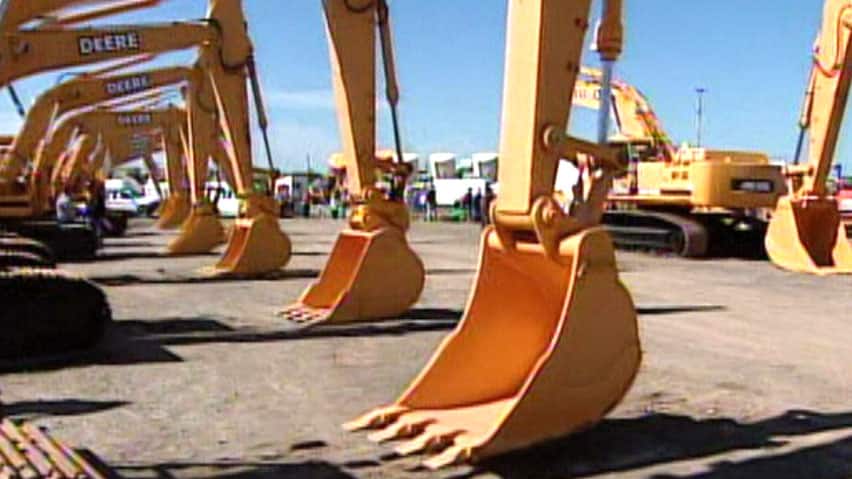 8 years ago
2:11
Four managers at Hickman Equipment have been charged with fraud, reports Lee Pitts 2:11

Four senior managers at the former Hickman Equipment company have been charged with fraud, a decade after the former John Deere dealership went bankrupt.

Each is facing 19 fraud-related charges, including falsifying books and documents.

The 2002 bankruptcy of Hickman Equipment shocked the St. John's business community, both because the company was owned by a prominent and successful local business family, and because of the sheer magnitude of the bankruptcy - $113 million.

The late Albert E. Hickman,  former chairman of the Hickman Group of Companies, had told police he believed someone was trying to make up for losses incurred during a failed sales scheme. Hickman passed away in 2011.

Documents filed in court at the time contained allegations that someone inside the business was selling millions of dollars worth of machinery the company didn't actually own.

Forensic investigators had to comb through company records, both accurate and falsified.

They also had to contend with court allegations that hundreds of boxes of records had been destroyed before the bankruptcy came to light.

The four men have been scheduled to appear in court on Dec. 4.