New Brunswick's opposition parties are calling for WorkSafeNB, a Crown corporation to do its work as an independent board and allow the focus to be returned to helping injured workers during this week's Political Panel.

New Brunswick's opposition parties are calling for WorkSafeNB, a Crown corporation, to do its work as an independent board and allow the focus to be returned to helping injured workers during this week's Political Panel.

The panel continued to discuss Kim McPherson's Auditor General's report, focusing on WorksafeNB and the perceived conflict created when the Liberal government appointed an assistant deputy minister to the job of board chair and made it a full-time position.

When asked if the Liberal government should have appointed the board chair and created the perceived conflict, Roger Melanson, president of the Treasury Board of New Brunswick, didn't answer the specific question, instead answering that it would follow the recommendations McPherson made in her report.

But Moncton Northwest MLA Ernie Steeves of the Progressive Conservatives said the appointment of a former assistant deputy minister did put into question whether the government was operating separately from the board.

"It calls into question the credibility of the board I would say. The minister says that their following the legislation but there's another part of the legislation that says it's a part-time job and they put in a full-time person for this," said Steeves.

Melanson said WorksafeNB has significant challenges in both paying benefits to the injured workers and keeping rates competitive for businesses at a rate where it's acceptable.

"When we took office, that was something that was being put in front of us and we understand that we need to deal with that."

In her report, McPherson found the salary of WorksafeNB was 40 per cent higher than provincial deputy ministers, and enjoyed a more generous vacation, health and government car package. It also noted senior staff claimed meal and mileage expenses that were more generous than what most provincial public employees claim.

At the same time, premiums to businesses were raised and Steeves said this brings into question what kind of value are taxpayers getting for their tax dollars.

"Is it appropriate? Is it just making it top heavy again in another area of government?" Steeves asked.

NDP leader Jennifer MacKenzie agreed, saying it was time to focus on the real work of WorkSafeNB and helping injured workers and their families without delays rather than having to deal with petty political interference.

"I think we need a whole different approach with safety at work," said MacKenzie 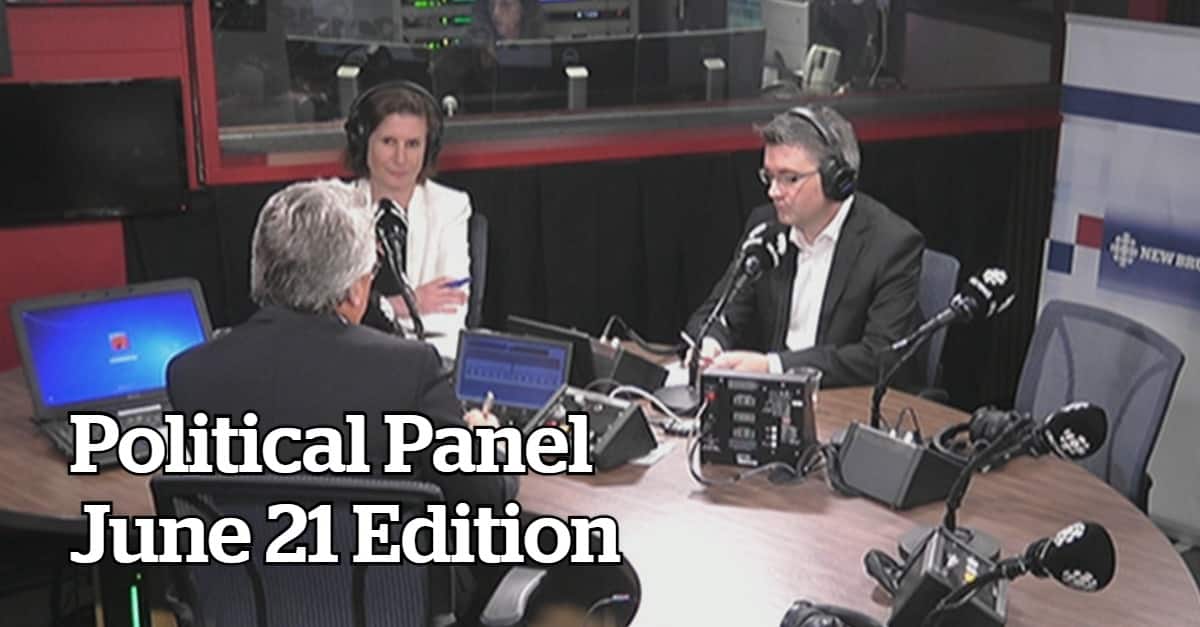 The report on WorksafeNB also pointed out the strategic plan was inconsistent and incomplete, something Austin said shouldn't have happened.

Melanson said he hopes the tough decisions that need to be made will be done by the board of directors.