The Vitalité Health Network is cutting its workforce by 400 jobs or six per cent over the next three years in a way to save $24 million a year. 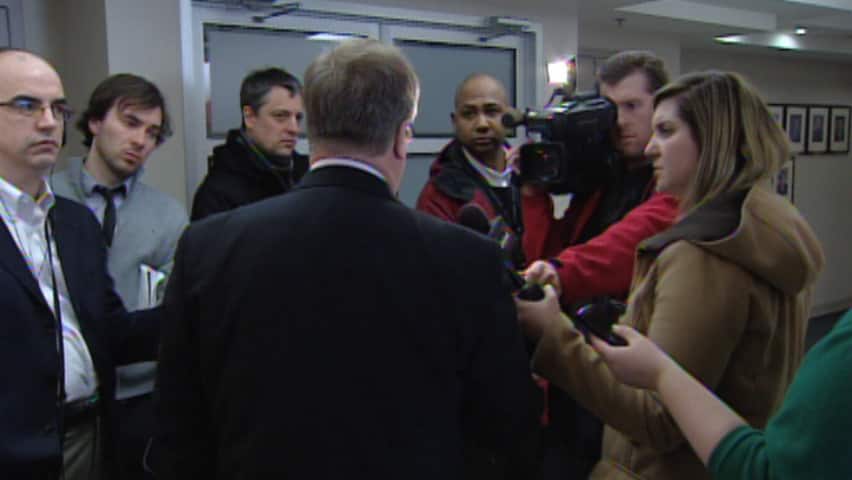 The Vitalité Health Network is cutting its workforce by 400 jobs or six per cent over the next three years in a way to save $24 million a year.

Rino Volpé, the president and chief executive officer, said most of the cuts will be people who are retiring.

He said the normal retirement rate is about 240 workers a year and 200 positions will be cut in the first year of the plan. The health network has 6,728 positions.

"We will do everything we can to minimize talent losses by focusing on greater workforce needs planning and improved talent management within our current organization," Volpé said in a statement.

The cuts also include five of the network's eight vice presidents.

"This new senior management structure will bring decision making closer to the population served in each zone and put the emphasis on accountability in our operations and delivery of care and services," Volpé said in a statement.

Volpé was recently named as the president of the Vitalité Health Network.

Health Minister Ted Flemming said it was possible for the health authority to make these cuts without hurting patient care.

"Well it's pretty easy when you have more people than you need. It's a question of clear efficiency," he said.

Flemming said people can assume the province's other health network, Horizon, will also be making reductions. But the health minister would not speculate on how that will translate in terms of jobs.

Vitalité’s moves come a week after similar moves were made by the Horizon Health Network.

The network cut the number of vice-presidents to five from 11.

John McGarry, the president of Horizon, said last week he needs to cut $3 million from the network’s budget in the 2013-14 fiscal year.