Ever dreamed of becoming a famous NHL hockey player like Willie O'Ree?

Now you can…virtually, at least.

The video game NHL 2020 lets fans play as their favourite player — and last month it added the famous Fredericton athlete to the game.

"You can play as the legend," said Kwame Mason, a consultant to the NHL.

Mason, who is also the director of Soul on Ice: Past, Present & Future — a documentary film about the role of black athletes in hockey, played a huge role in getting O'Ree into the video game.

"I just felt like there was a need for the history of hockey to be broadened."

O'Ree, 84, is being included on the video game roster along with a team of his NHL favourites. They include forwards Brad Marchand, Patrice Bergeron and Teemu Selanne, defencemen PK Subban and Harry Howell, and Grant Fuhr in net.

Although his NHL stint was limited, O'Ree had a long minor league career, playing into his 40s.

But Mason said it's what O'Ree did after his NHL days that had such an impact on the world of hockey.

O'Ree was in Ottawa earlier this week as part of the NHL's Black History Month Tour, which features a mobile museum displaying the history of black hockey players in the NHL.

The Canadian Mint has also recognized O'Ree's legacy, putting his portrait, signature and jersey number, 22, on a silver coin that went on sale Tuesday for $99.95. 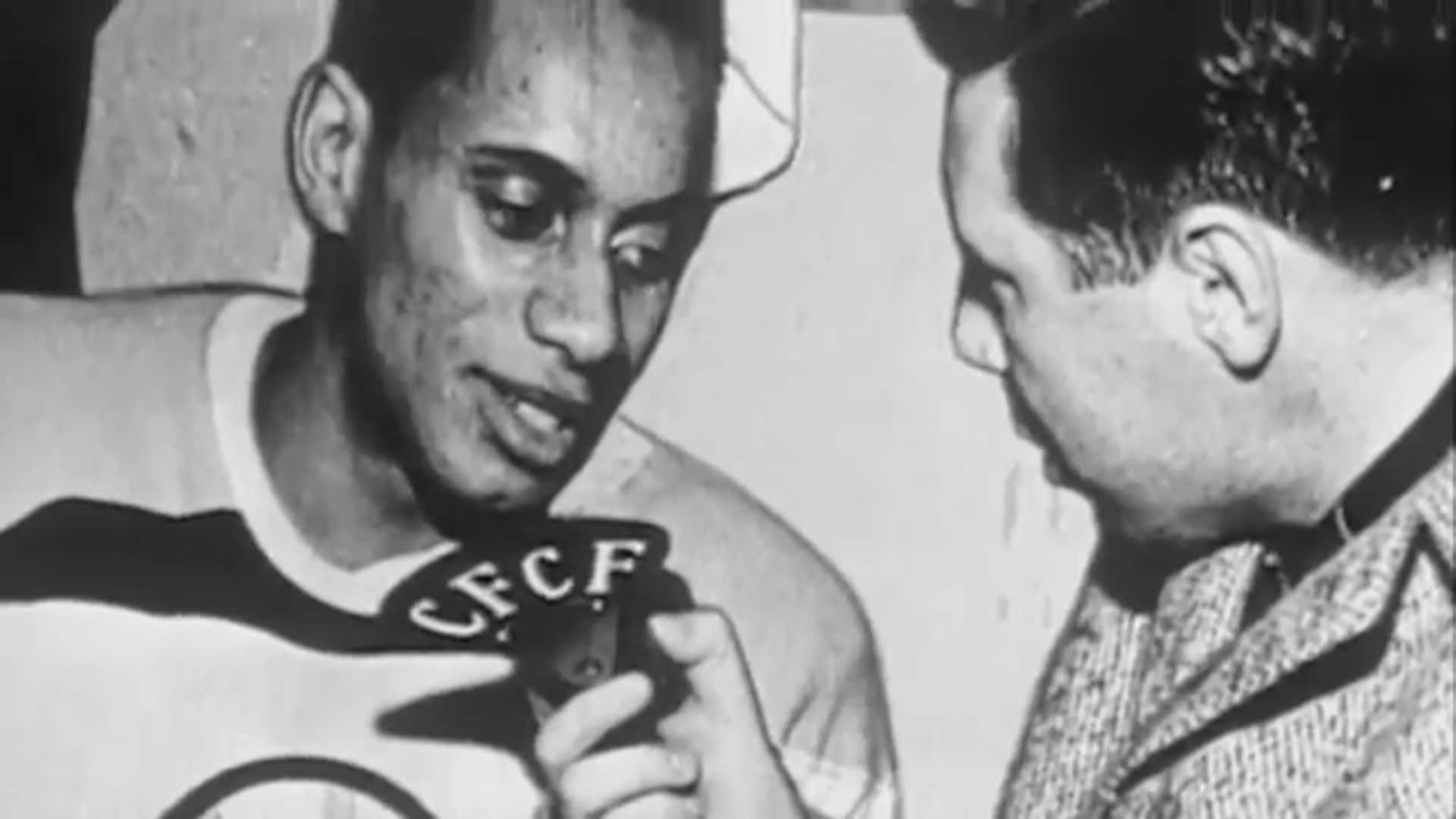 12 months agoVideo
3:43
O'Ree, who became the first black player in the NHL in 1958, is now featured on a commemorative coin marking this year's Black History Month. O'Ree spoke to CBC's Adrian Harewood about overcoming adversity and why the game of hockey should be for everyone. 3:43

Being the only black player of his generation, O'Ree endured a great deal of racism. He said this week he is saddened it continues to happen today.

"It's not only happening in hockey, it's happening in football and baseball and other sports," O'Ree said. "Now we're concentrating on hockey because the sport has very few black players and players of colour playing in it. I'm disappointed in that there's still players out there that have to look at a person and judge them by the colour of their skin.

"We've taken one step forward and two back. I believe we're working in the right direction, but it's going to take a long time. It's not going to happen overnight."

Mason said it's important for sports to be inclusive of people from different backgrounds.

"That's the best way to grow anything in this world," he said.