Canada's ombudsman for veterans says his office is working to solve some of the problems identified in a new report by the federal auditor general. 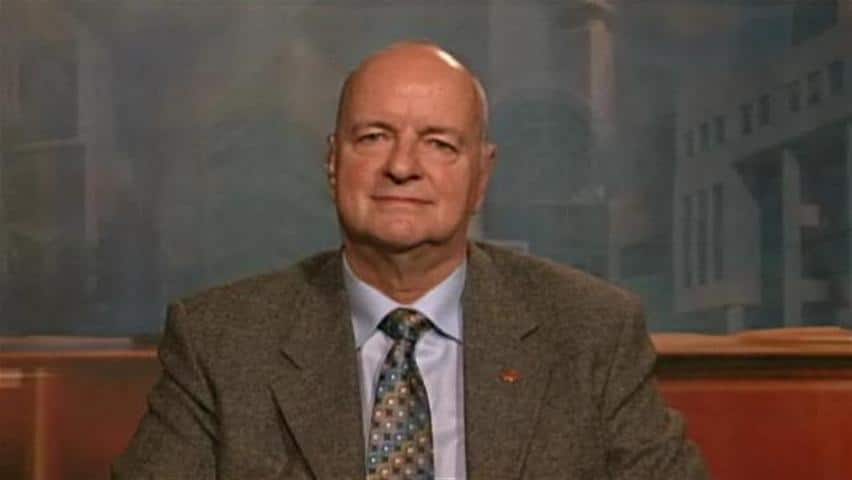 Canada's ombudsman for veterans says his office is working to solve some of the problems identified in a new report by the federal auditor general.

Ombudsman Guy Parent told CBC News he hopes to help by making the process more veteran-centred and by creating an identification card system that would see veterans better monitored.

Parent, who met with about 30 veterans in Woodstock, N.B., Tuesday night, is also seeking input on changes for the veterans charter, which is up for review.

He said the auditor general's report reaffirms what he has been hearing from veterans for the past two years. His office gets about 2,000 calls a year from people who are frustrated with the system, he said.

The most common complaint is communication, said Parent. Veterans don't know what programs are available and it's complicated to determine which program is the best fit for them.

Parent, who served for 38 years, also believes the criteria to qualify for programs is too narrow.

"Every time that people go on a mission or have gone on a mission since World War II, Korea, any of the Cold War peacekeeping missions, Afghanistan, we've invented suites of programs that met the needs of those particular veterans," he said.

"So, of course, if you don't fit within that time frame, or that mission time frame, you are not considered eligible. So it's very complex.

"That's why the office has been trying to establish a one-veteran theme — that it doesn’t matter where you served, how you served, if you got injured in the process — the government owes you and your family a debt that they need to repay."

Jean-Christophe de le Rue, the press secretary for Veterans Affairs Minister Steven Blaney, issued a statement saying the minister "accepts all of the recommendations made by the auditor general."

"He will be coming forward with a robust Veterans Transition Action Plan soon," the statement said.

"Minister Blaney is also encouraged by the ongoing collaboration with the veterans ombudsman on such important initiatives as the recently launched Benefits Browser which provides 24/7 online access for veterans and their families to quickly and easily find the information on benefits and services that they fully deserve."

Parent is also working on a plan to give veterans an identification card so they can be better monitored and tracked.

"There are people that are suffering in silence or that don't know yet that they are suffering until they come back and are either released by the forces, that sort of thing.

"So there's always concern that these people, especially reservists for instance, are hard to track down. So it's very hard to make sure that we reach these people."

Parent said he expects to release a report "soon" on the proposed identification card system.

Meanwhile, the New Brunswick government is looking at a few programs that could also help, said Brian MacDonald, the Progressive Conservative MLA responsible for intergovernmental and military affairs.

"One of them is called helmets to hardhats, which helps serving veterans transition to building trades," he said.

The auditor general looked into how National Defence and Veterans Affairs handled the transition to civilian life for more than 8,000 members who left the military for medical reasons between 2005 and 2011.

The report found many veterans and current military members did not get the expected care — or had to wait.

In addition, about 25 per cent of medically-released soldiers did not have a case file assigned to them, leaving them with no case worker and no advice about what services were available to them.

Both National Defence and Veterans Affairs have promised changes in 2013, aimed at simplifying the process.