The report, The Forgotten Generation: An Urgent Call for Reform, says the system is "in desperate need of reform" and almost half of nursing homes didn't meet their staffing ratios last year.

Bruce Fitch, who was just named minister after the recent provincial election, said the allegation is concerning, but he has some issues with how it was arrived at.

"I want to find out how they drew that conclusion when sometimes the information I have is different than what the report said."

Fitch said staff from the department were only given an embargoed copy of the report two days before its release. He got the report five minutes before.

"They were shocked that, in fact, a report of this magnitude would go out without them having an opportunity to comment on it, or without the author having interviews within the department to maybe, again, look at some of the conclusions that were drawn or some of the data and opinions that were stated within the report and have a chance to rebut them," said Fitch

The union called for an independent inquiry to examine the state of long-term care in New Brunswick.

Fitch said now is not the time for that because of the COVID-19 pandemic. 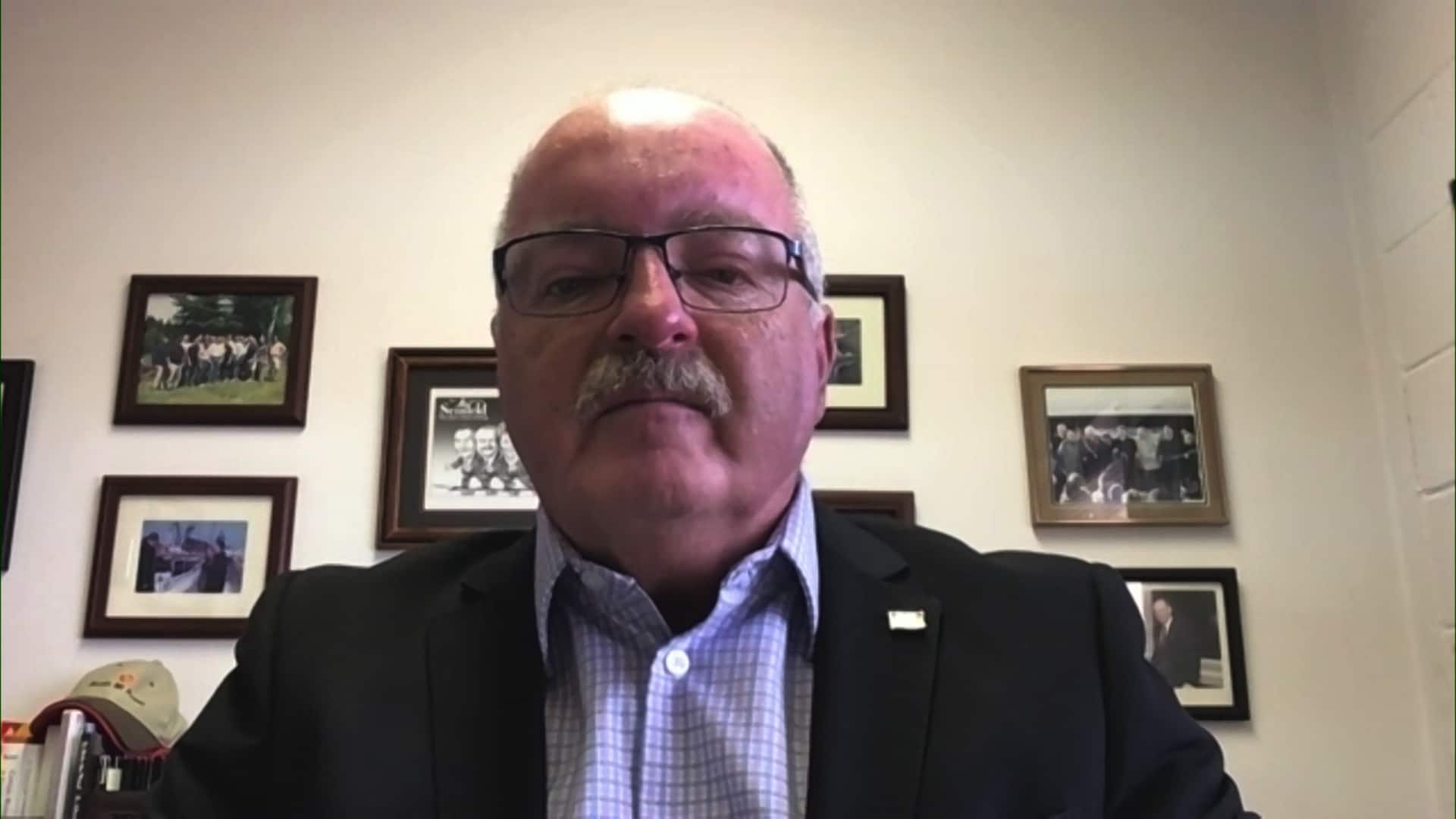 Social development minister rejects the call for an inquiry into long-term care in New Brunswick.

5 months ago
3:15
A report released by the New Brunswick Nurses Union cites major problems with quality of care and oversight of nursing and special care homes. The union makes 38 recommendations. 3:15

"To bring resources from our department, from the different unions and from various stakeholders to study this even further, to me might not be goal-achieving," said Fitch.

"What we need to do is take action and make sure that the residents are getting the care that they need today."

There are recommendations that could be looked at, he said, but a recommendation to move nursing homes under the purview of the Department of Health from Social Development isn't one of them.

"It may be a discussion for another day, but today, based on what's happening with COVID-19, with the need to, again, make sure that the seniors are getting appropriate care, having a major shift in governance like that wouldn't be a good use of resources," said Fitch.