An expert on pensions says New Brunswick is doing the right thing by switching to a shared-risk plan for its employees. 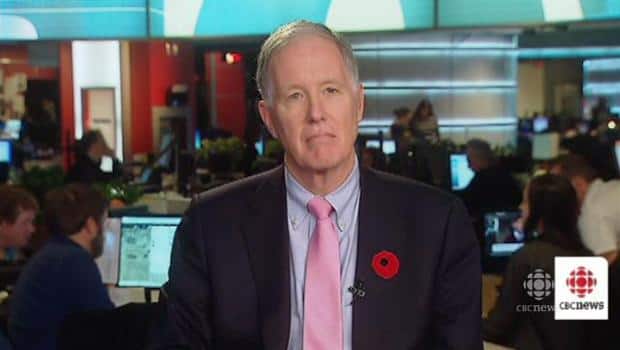 7 years ago
5:01
Harry Forestell talks with Jim Leech, CEO, Ontario Teachers' Pension Plan. As the head of the world's top-performing pension plan, he says shared-risk is the best option. And in a new book, he praises New Brunswick for tackling the pension crisis head-on. 5:01

A pension expert says retired civil servants in New Brunswick should accept the government's change to a shared-risk pension plan.

Jim Leech, who heads the Ontario Teachers' Pension Plan and co-authored a book on the politics of pensions, contends the government is doing the right thing to protect its pension plan — given the current realities.

"The big issue in this case is that people are living far longer than had been projected. So you require that much more money," he said.

"So those pensioners will get the exactly the same amount of money as had been planned — it's going to be spread out over a longer period of time."

Public servant pensioners have been rallying to defy the planned switch, which they say will cost them money.

Leech says the outrage by retired civil servants to any changes to their pensions ignores the reality of what must be done.

"When you're in a difficult situation, as New Brunswick and its pension plans are, you really need to move into the space where you are sharing risk," he said.

"And there are three people to share it — the employer, the employee and the pensioners. It is really not fair to put it entirely on the shoulders of current employees going forward."