The New Brunswick government has introduced a policy to help ease the financial strain of prescription co-pays for members of the public drug plan during the COVID-19 outbreak.

Members of public drug plan will only have to pay initial co-payment on 30-day fill, not refills, during cap

The New Brunswick government has introduced a policy to help ease the financial strain of prescription costs for members of the public drug plan during the COVID-19 outbreak. It comes in response to the 30-day limit on prescription refills pharmacists imposed earlier this week to protect the drug supply.

Effective immediately, and for the duration of the state of emergency, patients will only be responsible for the initial co-payment on a prescription fill or refill, chief medical officer Dr. Jennifer Russell announced on Saturday

This applies to all New Brunswickers who are on the public drug plan, including many seniors and low-income individuals, said Russell.

On Tuesday, the New Brunswick College of Pharmacists, a regulatory body, directed all refills to be capped at a 30-day amount in response to a surge in requests last weekend, including requests for early refills.

But patients complained that tripled their costs in getting prescriptions filled.

Cecile Cassista, executive director of the Coalition for Seniors and Nursing Home Residents' Rights, is "delighted to see a positive resolution."

She said she heard from many concerned seniors about the additional costs and had written to Premier Blaine Higgs, Health Minister Ted Flemming and the New Brunswick Pharmacists' Association to express concerns.

Cassista said she hopes pharmacies will offer delivery service to all seniors.

"Otherwise, we may be posing a risk for many who wish to say at home."

There are now nine confirmed cases and eight presumptive cases.

"We thank them for addressing this matter."

Dennis Driscoll said his Saint John seniors complex was already humming with anxiety over the COVID-19 crisis, when word started getting around that the cost of medication was about to triple.

"There's 91 apartments in here, in this particular building and they're mainly seniors," he said. "We're not low-income seniors, but we're still affected by this to a great degree."

Driscoll said between himself and his wife, there are 20 prescriptions to fill.

Normally, they last for 90 days, but the 30-day cap means they'll have to go to the drugstore three times as often. Up until Saturday, it also meant they'd be paying three times as much for their drugs.

"If I was running the grocery store across the street, can I raise the price of a loaf of bread by $2?" he asked on Friday, before the government's announcement.

"Nobody has price-gouged yet, that I have heard of, other than the pharmaceuticals."

"All I'm asking is that the pharmacists fill the prescription as they're written by the doctor."

The federal government had been advising Canadians to prepare for the spread of COVID-19 by refilling their prescriptions "so that you do not have to go to a busy pharmacy if you do become sick. Consider seeing your health care provider to renew your prescriptions ahead of time." 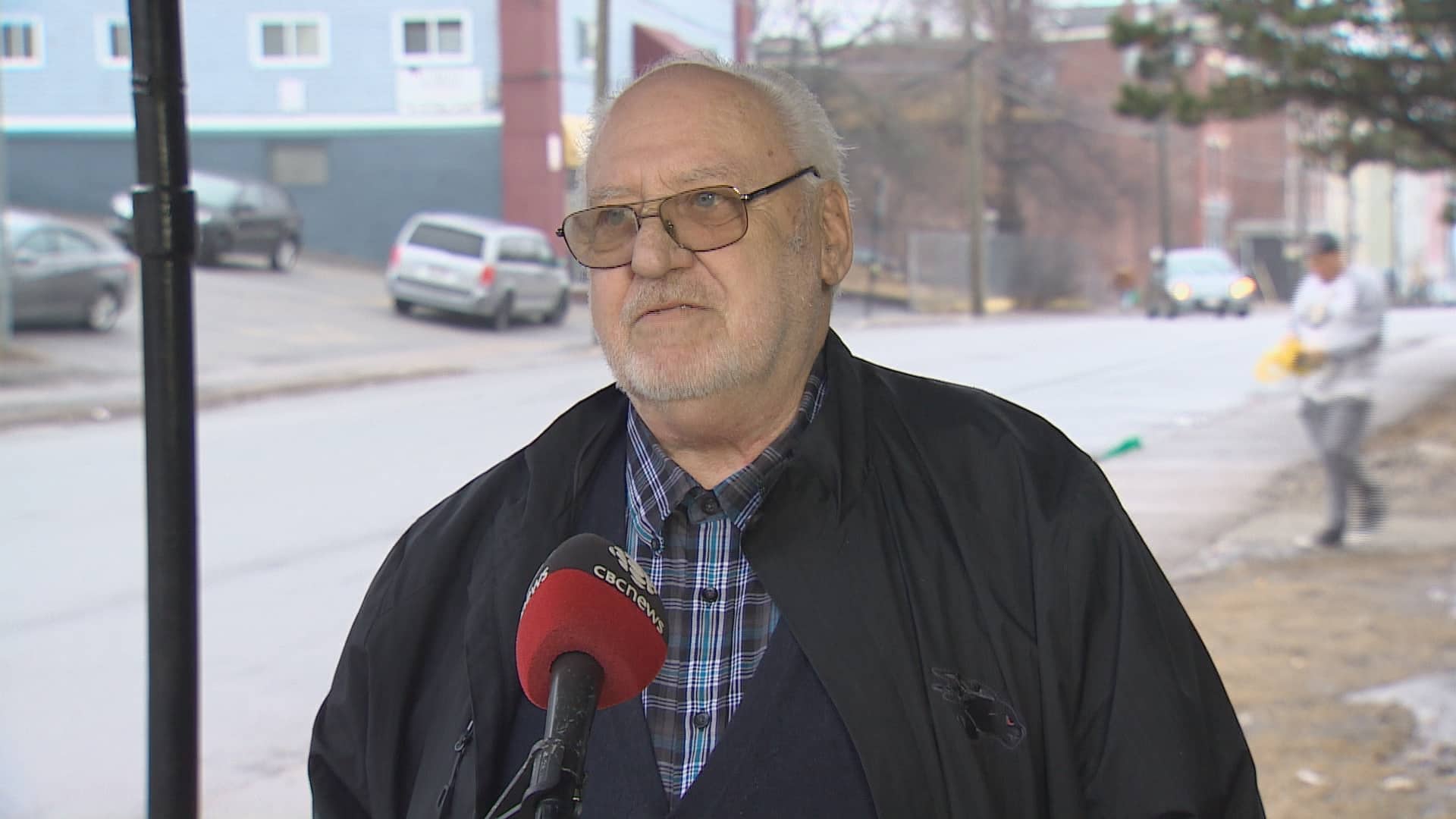 MacDonnell said the 30-day cap is only temporary but she said it's necessary to make sure that nobody has extra medication sitting in their medicine cabinet when somebody else has none.

"By appropriately managing supply, we are reducing the risk that a patient will not be able to find the medication they need today and into the future," she said.

"We are all in this together. We ask for the understanding and patience of New Brunswickers as pharmacists try to navigate the increasing uncertainties that they are facing."

Waiving dispensing fees wouldn't have been fair to the pharmacists who are doing extra work under difficult conditions, she had said.

"There are many technical and professional tasks that have to happen and at this time, when we're under this much stress, taking that much longer, we have to be so careful that they get the right medication, at the right dose."

The issue was on the agenda of Friday's all-party cabinet meeting, scheduled for 5:30 p.m.

The meetings have been a daily event, conducted by phone, and often lasting an hour.

Before the meeting, Green Party Leader David Coon said the group has been very focused on taking measures to reduce the risk of community infections, while also doing everything and anything that's possible to mitigate any financial hardship on New Brunswickers.

People's Alliance Leader Kris Austin responded to an email Friday afternoon, saying that he thought the 30-day prescription cap was understandable to avoid a run on pharmacies which could affect supply.

"However, it is equally understandable that many people who use multiple prescriptions will struggle under this new temporary policy due to dispensing fees," he wrote.

"I believe it is incumbent on pharmacies to consider this and waive additional fees and if pharmacies are not willing to do it voluntarily, then the government needs to look at making provisions — either through a subsidy or a mandated order."