Several national parks and heritage sites in New Brunswick are reopening to the public after the federal government forced them to shut down in March over possible spread of COVID-19.

N.B. has 12 active cases, all linked to doctor returning from Quebec

Several national parks and heritage sites in New Brunswick are reopening to the public after the federal government forced them to shut down in March over possible spread of COVID-19.

"Trails and day use areas will be open, some beaches," said Andrew Fry, visitor experience manager for Fundy National Park.

But he did say there will be some restrictions on what people can do in Fundy Park.

All camping facilities remain closed until at least June 21, 2020, while Parks Canada assesses whether and how these services might resume. And not all trails and facilities will be open to the public just yet.

Fry is asking visitors to avoid areas that haven't been officially opened.

"We really need your help in not accessing those spaces because they're not ready yet," he said.

"Like many businesses we're not where we normally are in June."

Some of the services still closed include the golf course, swimming pool, visitor reception centres and kitchen shelters.

There were no new active cases of COVID-19 in the province Monday, after New Brunswick Public Health announced three new COVID-19 cases the Campbellton region, also known as Zone 5, at a news conference Sunday. All of the new cases are individuals in their 80s.

That brings the total cluster of cases in the Campbellton region to 12, the chief medical officer of health said.

The new cases include three individuals at a long-term care facility near the northern community. Another case, an individual in their 70s, who's also a resident at the care facility, tested positive for the virus Saturday. 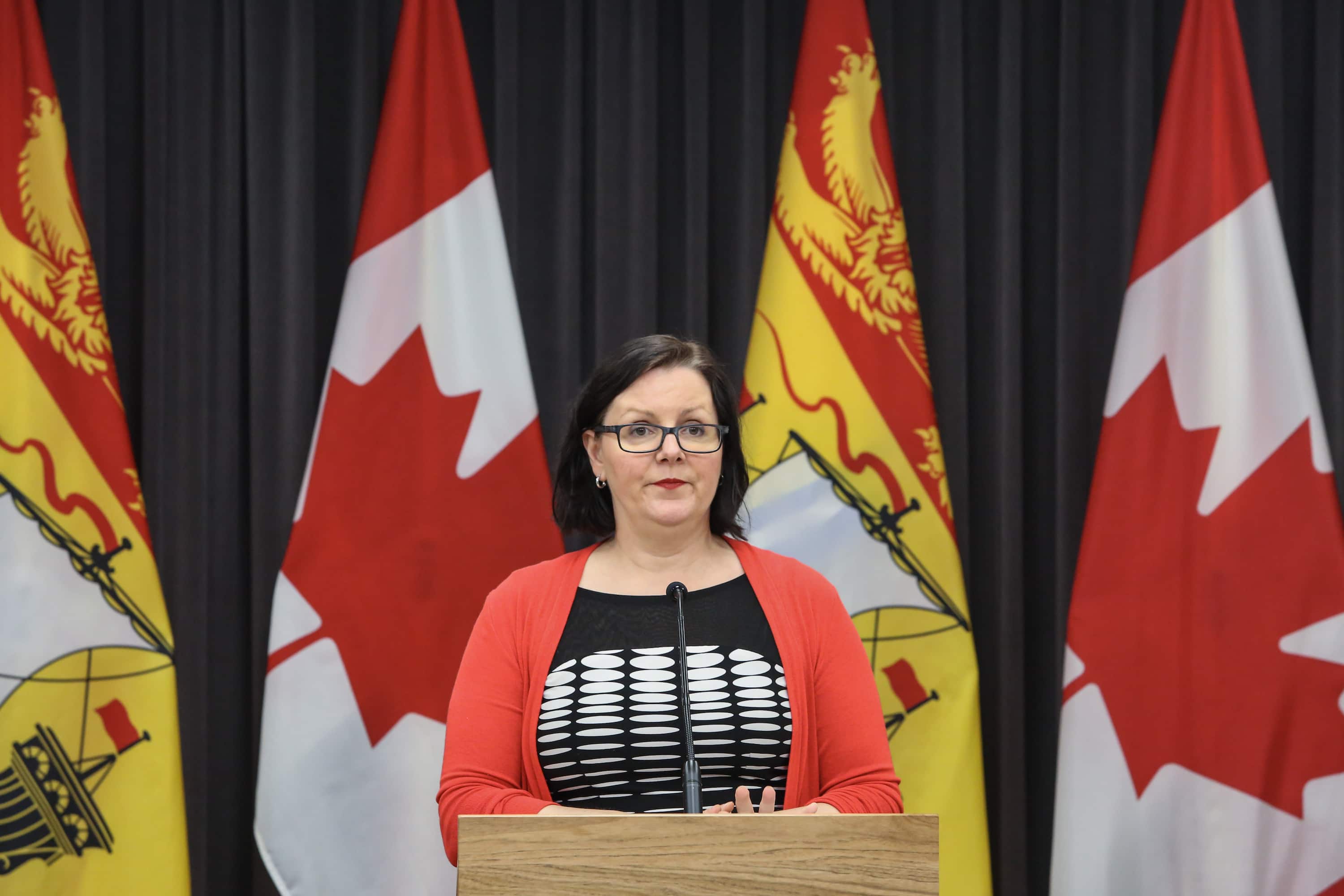 6 months agoVideo
1:26
Four residents and a staff member at a long-term care facility in Campbellton have tested positive for COVID-19. 1:26

The province, with the exception of the Campbellton region, is in part one of the yellow phase.

The province halted part two of its yellow COVID-19 recovery phase Friday, stopping gyms, pools, yoga studios and other businesses from reopening Friday and not allowing indoor church services or gatherings up to 50 as was planned. 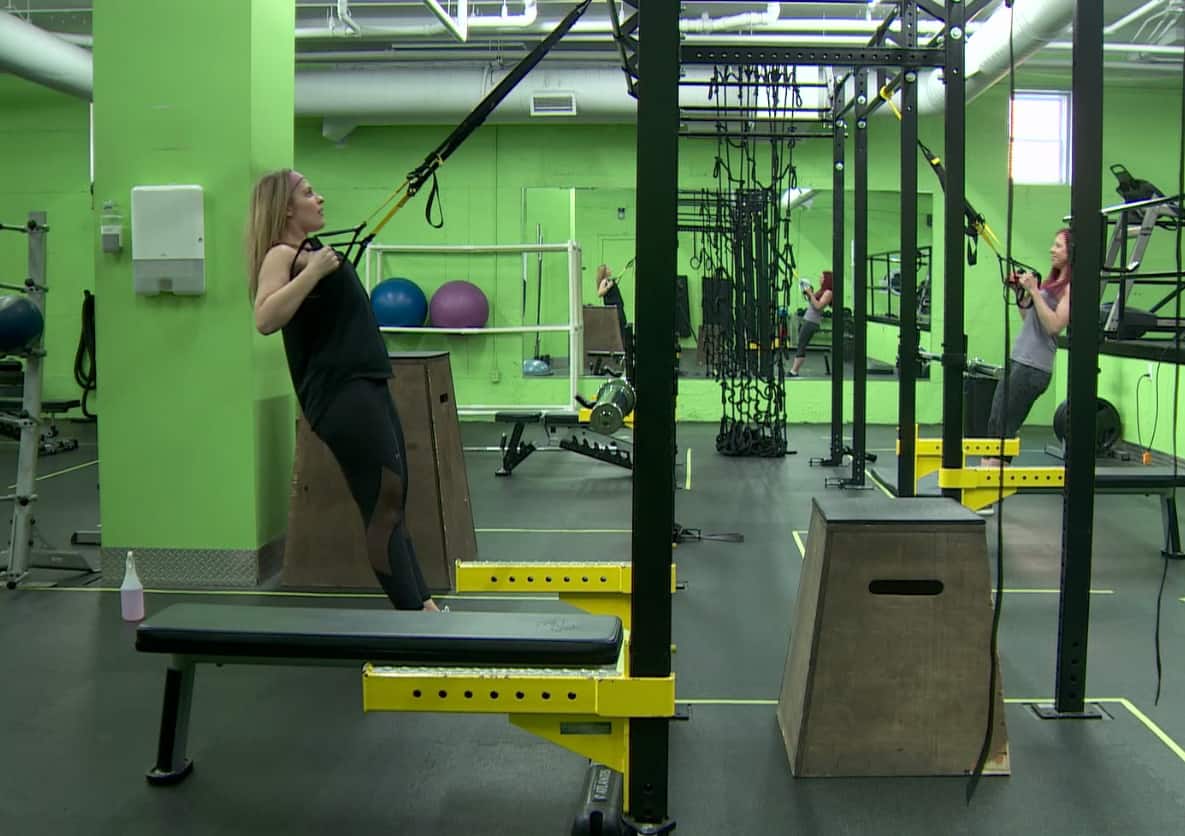 What going to the gym will be like during the pandemic

6 months agoVideo
2:35
Gyms in New Brunswick are about to reopen after three months of closure. What adjustments have they made to keep members safe? 2:35

Premier Blaine Higgs announced last week he's hoping to move into part two of the yellow phase this Friday. The Campbellton area is currently in the orange phase, after a cluster of cases broke out in the area over the past week.

Since the outbreak, Higgs and Dr. Jennifer Russell, New Brunswick's chief medical officer of health, have been hosting news briefings about the cases. There will not be a news briefing Monday.

To date, there have been 132 confirmed cases of COVID-19 and 28,462 tests that have been performed for the respiratory illness.  This includes more than 2,000 tests that were processed on Sunday, which is the highest number of tests processed in single day since the pandemic began.

Monday marks the first day teachers will gradually return to school since the province ordered schools to close March 13 to slow the spread of the coronavirus, and online learning sessions were eventually established.

Teachers will gradually return to school between June 1 and June 5 to finish work from this year and start planning for fall.

They could also be working on professional development, which could include online webinars or in-person with colleagues to learn how to teach during a pandemic.

Education Minister Dominic Cardy had said school will resume in September, but he doesn't know what that will look like yet. Classes could resume inside the schools, but they could also be taught online.

With files from Jordan Gill