The New Brunswick government is moving forward with an increase in the harmonized sales tax and cuts to the civil service as it attempts to steer a course back to balanced budgets. 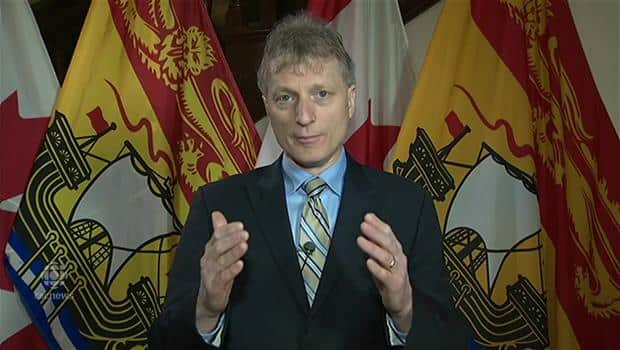 The New Brunswick government is moving forward with an increase in the harmonized sales tax and cuts to the civil service as it attempts to steer a course back to balanced budgets.

Finance Minister Roger Melanson confirmed the two-percentage-point hike in the HST, which had been expected for months, on Tuesday in the Gallant government's second budget.

The finance minister argued the provincial government heard a "general consensus" over increasing the HST during public meetings and he tried to soften the potential negative response to the move by portraying it as the only option against draconian cuts to social services.

"When we completed our review of the books, it was clear that there would be no way to lay the foundation we need without an HST increase or significant cuts to education and health care," Melanson said in the budget speech.

New Brunswickers made it clear that they do not want deep cuts in education and health care.- Roger Melanson

"New Brunswickers made it clear that they do not want deep cuts in education and health care."

The HST will be increased to 15 per cent, from 13 per cent, on July 1, 2016. By returning the rate to the 2006 level, will mean about $300 million in revenue for the cash-strapped provincial government.

The finance minister did, however, outline a tax credit system in order to buffer low- and middle-income families against the tax hike.

Melanson also said the provincial government decided to put the brakes on a plan to impose highway tolls because there was "little consensus" on where the toll booths would be placed and how long it would take to start collecting the revenue.

Even with the tax increase, the provincial government is expecting a $347-million deficit in 2016-17 and a balanced budget is not being forecast until 2020-21.

The year-long strategic program review process, which had been led by Health Minister Victor Boudreau, identified $589 million in new revenue or cuts.

A government document suggests $296 million in cuts were identified and $293 million in revenue.

The HST isn't the only tax that is going up, as a result of the Liberal budget.

The corporate income tax is going up to 14 per cent, from 12 per cent, and the real property transfer tax will go up to one per cent from 0.5 per cent, which is applied on property purchases.

The tobacco tax is also increasing in each of the next two years. 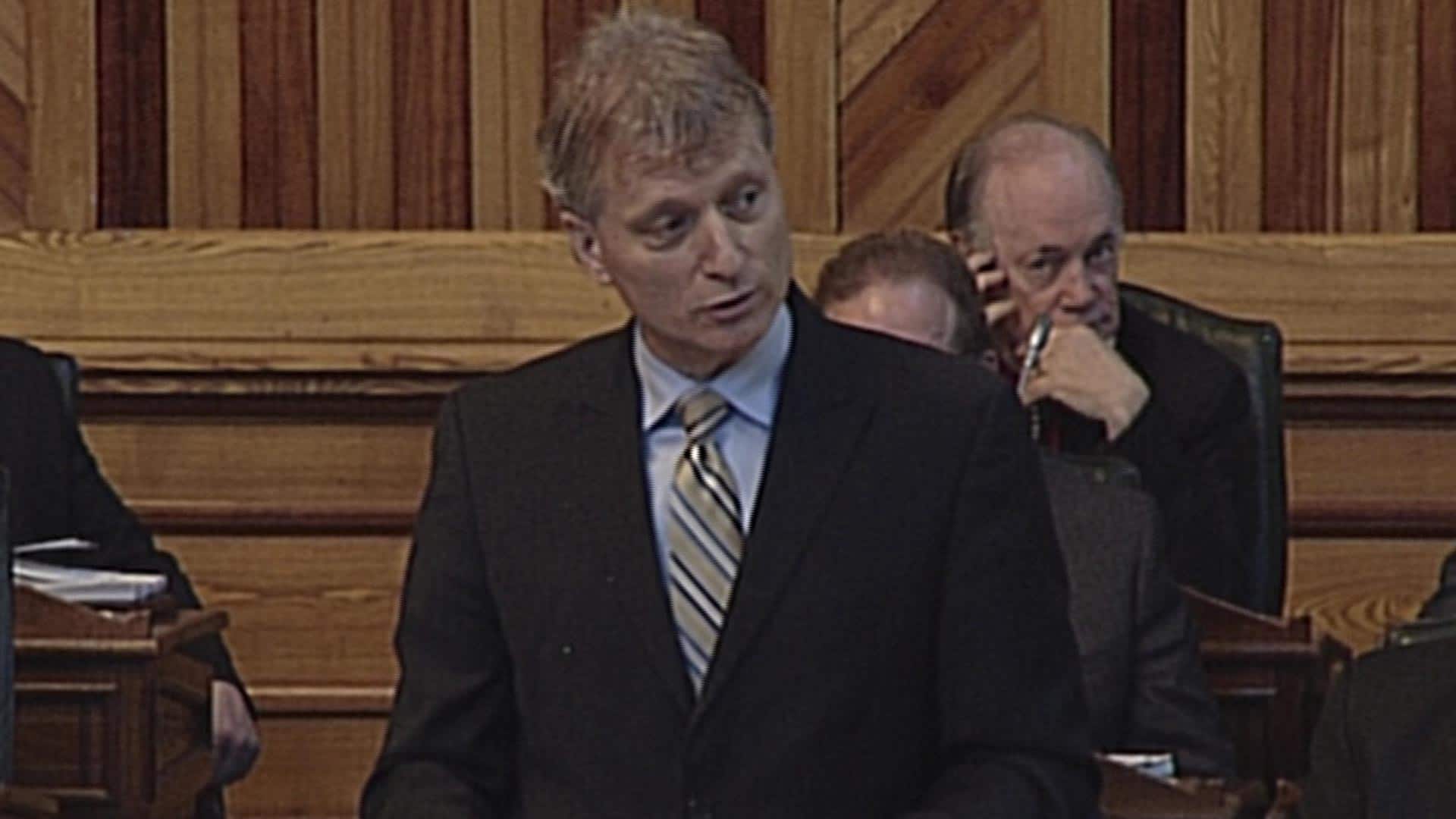 The Liberal budget also laid out a long list of areas where government employees were going to be cut, operations merged or services privatized.

The cutting will start inside the civil service. The number of senior bureaucrats will be trimmed by 30 per cent by March 31.

Further, the number of so-called middle managers will be cut by 30 per cent over the next five years, largely through attrition.

The budget also put several other services in its crosshairs.

The Department of Transportation is once again announcing the elimination of the Gagetown ferry.

The province is also planning to close visitor information centres in Cape Jourimain and Campobello because of visitor levels and it will conduct an analysis to have a private sector operator for Larry's Gulch, the government's exclusive fishing lodge on the Restigouche River.

While the Department of Health escaped major cuts in the budget, finance minister is pointing to future changes.

Discussions with the New Brunswick Medical Society and Medavie Blue Cross are starting to look at how to develop "an enhanced community-based, primary health care service."

"We think this is really going to transform health care delivery in the province and be seen as a leader in the country," Melanson told reporters.

There could also be reforms to senior care and nursing home policy once the Council on Aging issues its report. The council is expected to release its report by the end of 2016.

Even with all of the cuts and new revenue measures, the provincial government is still years away from a balanced budget.

The net debt is also continuing to increase. The budget estimates the debt will be $13.4 billion after this budget, which represents $17,900 per New Brunswicker.

The Department of Finance has also phased out the contingency reserve that it had set up in order to help with the budget balancing initiative.