A Riverview man has been inspiring people to open their wallets with his plucky personal fundraising campaign for Parkinson Canada.

A Riverview man has been inspiring people to open their wallets with his plucky personal fundraising campaign for Parkinson Canada.

Ralph Richardson, 79, of Riverview has Parkinson's disease himself, as well as dementia.

He's fighting off the effects of both while embarking on a 100-day walk-a-thon in his driveway.

"Ralph has more determination than just about anybody I know," said Berys Richardson of her husband.

When he started the walk-a-thon, he was hoping to raise $100 a day by August 21, his eightieth birthday.

But he surpassed his initial goal of $10,000 on Tuesday afternoon, said Greg Hicks, his caregiver and the person who handles the campaign website and Facebook page.

An old friend put him over the top with a $1,000 donation, Hicks said.

"It's astounding," Richardson said, of the attention his campaign has been getting. They've set a new goal of $25,000.

Richardson has been going outside for exercise just about every morning since April 8.

His Parkinson's is advanced, said Hicks, so some days the fatigue is too much.

But other days he is able to walk for almost an hour, said Berys Richardson.

They got the idea to make a fundraiser out of it from a similar campaign by a person in the United Kingdom, said Hicks.  100-year-old war veteran Tom Moore raised more than £30 million for National Health Service charities earlier this year by walking around his garden.

Ralph Richardson plans to continue walking even though he has met his fundraising goal.

"Of course he wants to keep moving and walking long past that," said Hicks.

"He will probably end up walking over 100 days before Aug 21st, knowing Ralph."

Berys Richardson says her husband has been taking care of himself since he was 11 years old. That's when he told his mother he was going to provide for his own expenses and he went out and got a paper route. His father had died when he was nine.

Ralph worked at the Staples drug store through high school, she said, and put himself through college. He has degrees in history, theology and sociology, and was a longtime professor and president at the university now known as Crandall.

"He's had that driven determination all his life," said Berys, "and now it is paying off with Parkinson's." 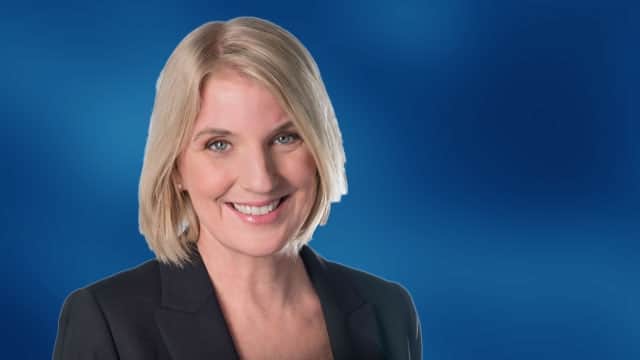 Richardson's mobility is limited. It takes him about 90 minutes to get up, get washed and dressed, and have breakfast.

Then he does a couple of specialized Parkinson's exercise programs using online videos before heading out to the driveway.

"If you are not determined, you will literally succumb to the disease," his wife said.

"That's what keeps him going."