Reveen the Impossibilist dead at 77

Reveen the Impossibilist, a master hypnotist and illusionist, has died. 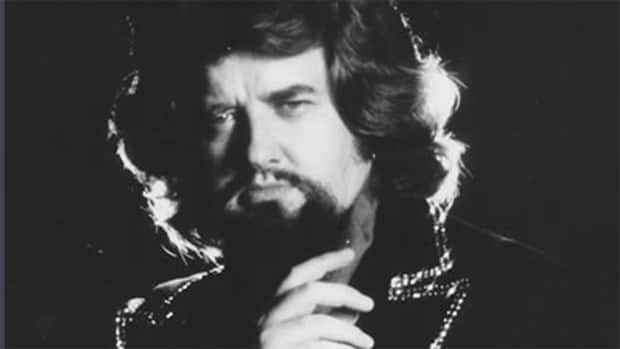 Reveen the Impossibilist, a master hypnotist and illusionist, has died.

Born in Australia in 1935, Peter Reveen passed away Monday morning in Las Vegas. He died as a result of complications due to diabetes and dementia, according to the obituary posted on his website.

He was well-known throughout Atlantic Canada, presenting shows for decades in cities across the East Coast. Over his 50-year career he presented 6,000 live performances throughout Canada, the U.S., Australia and the United Kingdom.

His son Ty, who took over the role of Reveen in his stage show in 2011, lives in Salisbury, N.B.

In an interview with the CBC program Mainstreet last fall, Ty remembered the first time he performed in his father’s shoes on a stage in Las Vegas.

"It was quite the rush, because I was in front of 200 professional magicians, some of the best magicians in the world, and there was a lot of pressure on me because I had to perform one of my father’s high-speed memory demonstrations," he said.

"At the end it, my father [came on stage] and passed his tuxedo on to me. It was a very emotional day for me."

People ask me all the time, ‘What’s it like being Reveen’s son?’ and I say well at least we went to sleep when we were told to," said Ty.

The man they called Reveen was 77.