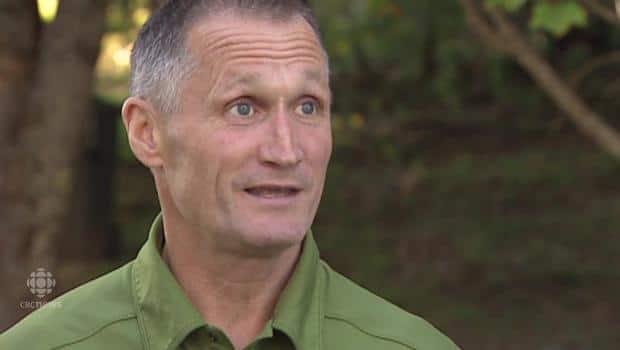 Officials are taking the results that the returning officers reported and matching them up with each of the tabulating machines used on election night.

David Owens, the assistant chief electoral officer, said he's confident their numbers will check out once the verification process is wrapped up.

“The process that we are going through right now, we verifying everything line by line by line, every number next to every candidate for every machine used and every number to make sure it actually adds up,” he said.

Elections New Brunswick must declare the final results by Friday. Once the results are verified, candidates will have until Sept. 30 to apply for a recount.

Five races were decided by fewer than 100 votes on Monday, including the province’s closest race in Saint John East.

Liberal Gary Keating had given up waiting for election results on Monday night because of the delays associated with the vote tabulators.

If it remains at eight, we'd have to talk to our team, see what our options are, and go from there,- Glen Savoie

“My daughter woke me up around 12:30 a.m. saying the Liberal number just changed from 26 to 27, something is going on,” Keating recalled.

The Liberal said he understands that the result may likely be subject to a recount.

Savoie said he is waiting to see the final results before deciding on what to do next.

“If it remains at eight, we'd have to talk to our team, see what our options are, and go from there,” Savoie said.

The recount could add four more days, from the day it is requested, before voters in the riding of Saint John East finally know who they elected.

People's Alliance Leader Kris Austin is one of a handful of candidates anxiously waiting for Friday's official results.

Austin lost in the riding of Fredericton-Grand Lake by 26 votes to Progressive Conservative candidate Pam Lynch.

If his numbers are different than Elections New Brunswick he said he will ask for a recount.

“Again, it is to validate the process. It is not so much whether we won or lost here, it is to give people confidence in the system. And I think the only way to do that is to have a manual recount,” Austin said.

Jason Stephen, the president of the Progressive Conservative Party, was one of the people demanding that all ballots be counted by hand on election night.

He now said he has full confidence in Elections New Brunswick.

But expects there could be as many as six ridings where Progressive Conservatives will ask for recounts.