The upstart People's Alliance has won three seats, capitalizing on rural frustration and a desire for change.

Fuelled by populism and a desire for change, the People's Alliance has won three seats in the legislature.

The People's Alliance and Green Party are poised to wield a significant amount of power and influence in what CBC News is projecting to be the first minority government in almost 100 years.

"We're going to make New Brunswick better than it's ever been," People's Alliance Leader Kris Austin told the crowd at his headquarters on Fredericton's north side on Monday night.

Austin won his riding of Fredericton-Grand Lake by a large margin, defeating incumbent Progressive Conservative Pam Lynch on his third bid for a seat. Austin lost the riding by only 26 votes in 2014.

The party came second in seven other ridings, including a nail-biter in Southwest Miramichi-Bay du Vin. Art O'Donnell lost to incumbent Progressive Conservative Jake Stewart by only 35 votes. 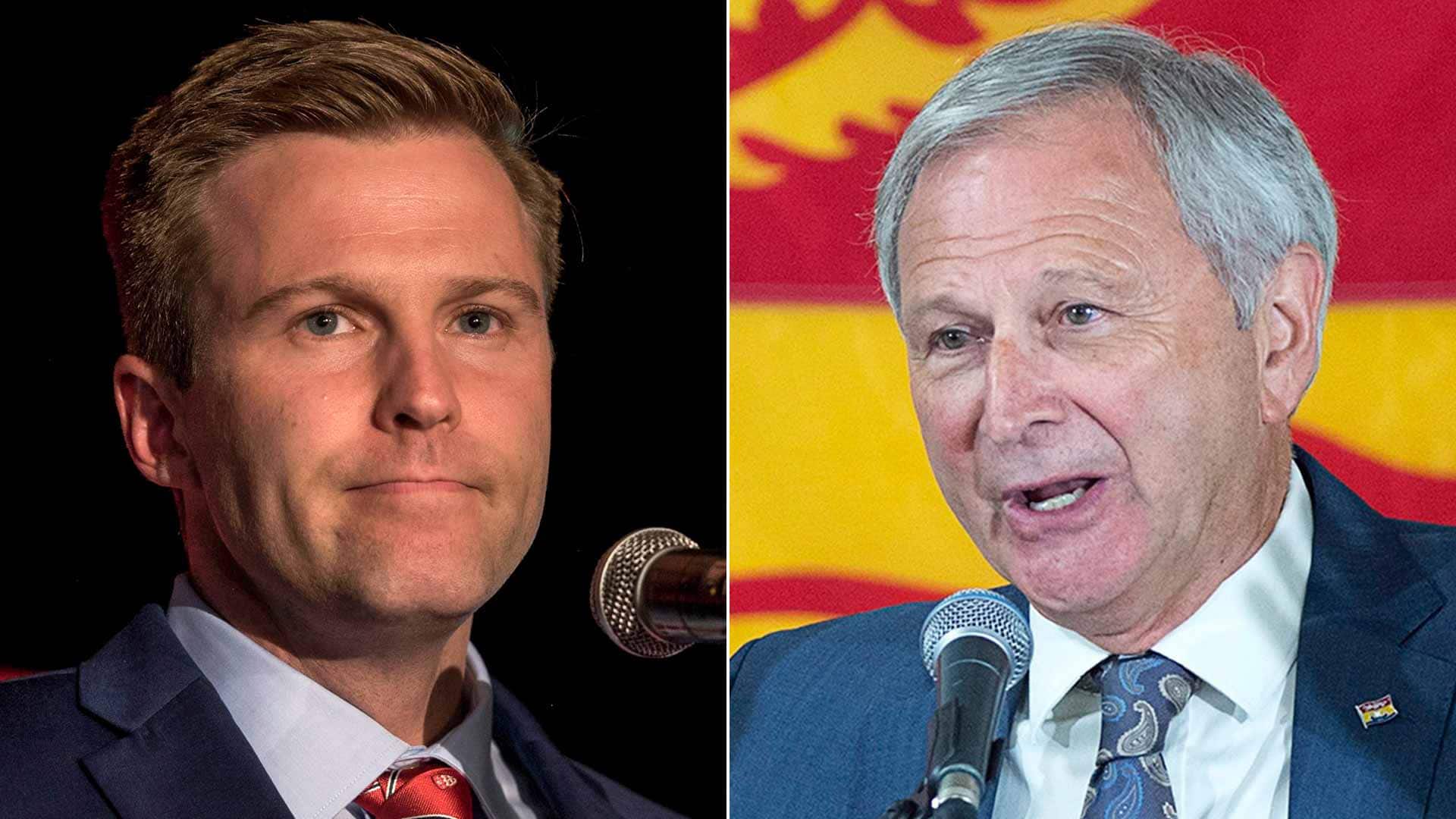 Austin has pledged to work with any party that wants to work with him, but said the party won't sacrifice its "values and ideals" that gave them a "significant breakthrough" in this election.

"Are we talking paramedics? Probably not."

Austin has described his party's approach to language as "common sense" and said he would eliminate the province's official languages commissioner. 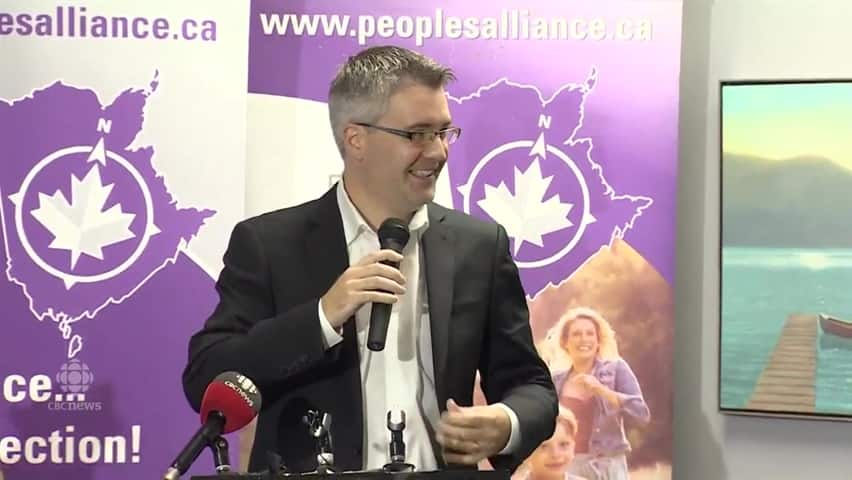 But Austin has maintained that his party is not anti-French.

"What we don't support is the current way it's being implemented," he said.

"We want a balanced approach."

The People's Alliance was co-founded by Austin and Sterling Wright in 2010 after the former Liberal government's failed plan to sell parts of NB Power to Hydro-Québec.​

Driven by what Austin described at the time as voter frustration, the party branded itself as an alternative for people who are tired of electing traditional parties.

Austin filled out the paperwork to form the party just a few months before the 2010 election.

In 2014, the party fielded 18 candidates, but only Austin — a former deputy mayor of Minto — came anywhere close to capturing a seat. Most finished in last place.

This time around, the party nominated 30 candidates, still 19 short of a full slate.

But the party's rise hasn't come without controversy.

Beyond the language issue, Austin has also been pressed to explain some of his candidates' social media posts, including posts about 9/11 conspiracy theories and criticism of gay pride parades.

The party's campaign focused on harnessing frustration in rural ridings, capturing voters who feel left out and disenchanted.

That is exactly the message Conroy said she heard from voters at the door in her riding of Miramichi.

The party promised to end "corporate handouts" and remove "burdensome taxes," including the small business tax.

It also pledged to ban glyphosate spraying on Crown lands and to cut the "size and percentage" of clear-cutting in forests.

With Austin and Green Party Leader David Coon both winning seats, New Brunswick will have representatives from four parties in the legislature.

That hasn't happened since 1991, when both the NDP and the now-defunct Confederation of Regions held seats.

Voters bought into the party's promise of "common sense," he said.

With files from Karin Reid-LeBlanc