New Brunswick's Association of Social Workers president Geraldine Poirier Baiani says with an already longstanding history of working with police, developing a plan to accompany officers on wellness checks could be done.

New Brunswick's Association of Social Workers president Geraldine Poirier Baiani says developing a plan to accompany officers on wellness checks could be done, given the long history of social workers working with police.

Many are calling for a change to how wellness checks are done after two separate police shootings of an Indigenous woman and man eight days apart.

Chantel Moore, 26 was killed June 4 when Edmundston police were conducting a wellness check.

Rodney Levi was shot after the Sunny Corner RCMP responded to a complaint of an unwanted man at a residence in Boom Road, N.B., near Miramichi.

Poirier Baiani said social workers and police work together when dealing with child sexual abuse cases and when police accompany them on child endangerment calls.

Poirier Baiani said while police and social workers are collaborating on cases, it is not happening on a regular basis, something she hopes will be considered.

"I believe that there needs to be some further discussion with key stakeholders to make sure that there's a collaborative model put in place that integrates social workers, mental health professionals and police officers."

Premier Blaine Higgs and four of his cabinet ministers will meet with First Nations chiefs of New Brunswick on Wednesday to begin a dialogue for change about systemic racism in the province. 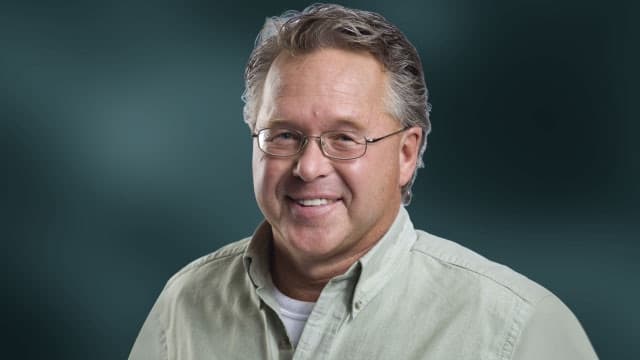 Poirier Baiani said this meeting is a good first step, adding her association would welcome being part of discussions to develop a model where social workers and police could work together. .

Having social workers on staff at police departments would be ideal to assist in many situations.

"Social workers have a different lens on the situation then the police do."

"You could have counselling on the spot, crisis intervention on the spot and you could ensure some follow–up the next morning."

Poirier Baiani said social workers should be with police officers on every wellness check because usually it's a situation where a person has mental health issues.

"So you should have a mental health professional there."

In the meantime, Poirier Baiani said police and social workers could do some joint training together.

"I know when we did the agreement on the sexual abuse (program), social workers learned a lot from police officers and vice versa."

"Certainly they could learn from some of the interviewing techniques we use to defuse, in counselling and in crisis management."

Poirier Baiani said the training for a social worker is different then that of a police officer.

"The roles are different and both roles are very very important."