Biologists at Fundy National Park are excited that eight salmon have been spotted in the Upper Salmon River, and hope it means there will be a good salmon run in the fall.

Salmon were spotted while a snorkel survey was taking place

Biologists at Fundy National Park are excited about the possibility of a good salmon run this fall after eight Atlantic salmon were spotted recently in the Upper Salmon River.

John Whitelaw, a species at-risk biologist, said the fish were located during a snorkel survey.

"It's a matter of slapping on some dry suits, some masks and snorkels and basically swimming down through some of Fundy National Park rivers to enumerate or count or view what's coming up for adult salmon return," he said. "It's a rough gig."

Seeing salmon this early is a strong indicator of strong runs to come, Whitelaw said.

"It's just a little bit of hope that's getting us excited."

Inner Bay of Fundy Atlantic salmon are an endangered population of salmon that are slowly being recovered through a conservation and restoration program by Parks Canada. 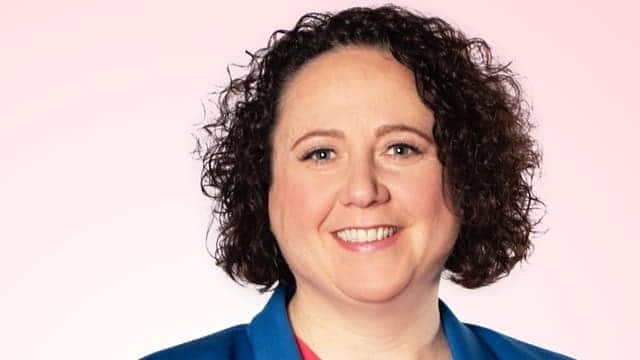 Shift - NB7:32Endangered Salmon
Salmon are slowly returning to Fundy National Park. We'll hear from one of the park's biologists about why this is so encouraging. 7:32

There are more than 40 rivers that empty into the inner Bay of Fundy, between the St. John River in New Brunswick to the Minas Basin in Nova Scotia. The rivers are, by and large, salmon-free.

Whitlelaw said there were about 40,000 salmon returning to these rivers in the mid-1980s, but that number has dropped to around 100 who make their return to spawn.

The biologist said there is a long list of things that have contributed to the decline of Atlantic salmon including marine threats and temperature shifts.

But seeing these salmon this early is a good indicator more will come to spawn in late fall.

The returning salmon spent their early lives living in the wild of Fundy National Park rivers, were collected as juveniles, reared to maturity at the Wild Salmon Marine Conservation Farm on Grand Manan Island as part of the Fundy Salmon Recovery project then released back into Fundy National Park in 2019.