It’s official: the population of Moncton has finally surpassed that of Saint John.

'This is not good news and it’s not acceptable to us,' Saint John mayor says of population figures 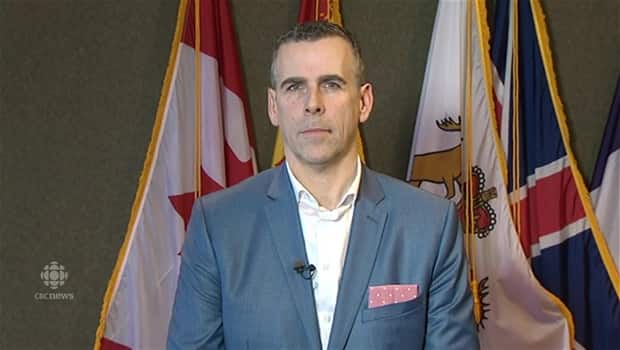 4 years ago
2:13
The latest census data on Saint John's population numbers shows a decline. Mayor Don Darling said this confirms a trend that is disappointing. 2:13

Saint John and Moncton were neck and neck in 2011, when the last census was done and their respective populations were 70,063 and 69,074.

The federal statistics agency also measures census metropolitan areas such as Greater Moncton and Saint John and its suburbs.

"However, we should recognize that in the past, Moncton has benefited from more intra-provincial migration," she said in an email statement. "As a result, we are working towards attracting more national and international newcomers, as well as repatriating those who have left.

"Looking at the bigger picture, our entire province is smaller than some other Canadian cities and so it is critical for New Brunswick's largest cities to work together and do our part to strengthen our demographic profile."

She said she'll do what she can to help Moncton hold on to its young people and attract newcomers.

"These results inspire us in our goal to move Moncton forward."

The "francophone migration" from northern New Brunswick to Moncton is one of the reasons for the city's growth, a former University of Moncton professor says.

"The Greater Moncton Area has a region where a lot of people feel they can live in French," said Chedly Belkhodja, now a professor at Concordia University's school of community and public affairs, where he is also principal.

Belkhodja spent almost 20 years at the University of Moncton and, according to his bio, specializes in "immigration policies and mobility of migrants in the case of less common destinations."

The New Brunswick migration from the north has seen students moving to Moncton, he said, adding that people have also moved south because of the economic situation and aging population in the north.

Meanwhile, Moncton has transformed from an industrial hub to an innovation-based and service-driven economy with a bilingual population. The city also has a large retail sector.

"I think that also explains the dynamics of Moncton," Belkhodja said.

As for Saint John, the professor said the city had its heyday 30 to 40 years ago, when it relied more heavily on its resource economy and its port. The city's population has been declining for years, he said.

"Status quo isn't going to work when it comes to population growth and jobs and getting our economy going," Darling said in an interview with Harry Forestell of CBC News.

Already, some efforts to turn things around in Saint John are in the works,he said, with a committee preparing to present a plan for growth to city council next month.

"I'm interested in a plan and a strategy that we can couple with tactics and targets and hold people accountable to get results," Darling said. "Results are what we need most."

The mayor said Saint John needs to determine, using a "laser focus," how to align its population, tax base and jobs with local agencies and the provincial and federal governments.