A 42-year-old Moncton bartender remains in hospital Friday recovering after he was beaten early Sunday morning. His family believes it's connected to an incident earlier in the night at the bar where he works.

Chris Lewis was biking home early Sunday morning when he thought he spotted a pile of old clothes along the sidewalk on Foundry Street in downtown Moncton.

As he came closer, he realized it was a person. The man was convulsing, his eyes were swollen, and hair matted with blood.

"He was so badly beaten that I honestly thought he was a man in his 50s or 60s," Lewis told Radio-Canada.

"The next day I found out the guy on the sidewalk was actually somebody I'd known for 25 years," Lewis said.

That man was Jacques Vautour, so badly beaten Lewis didn't recognize the 42-year-old. 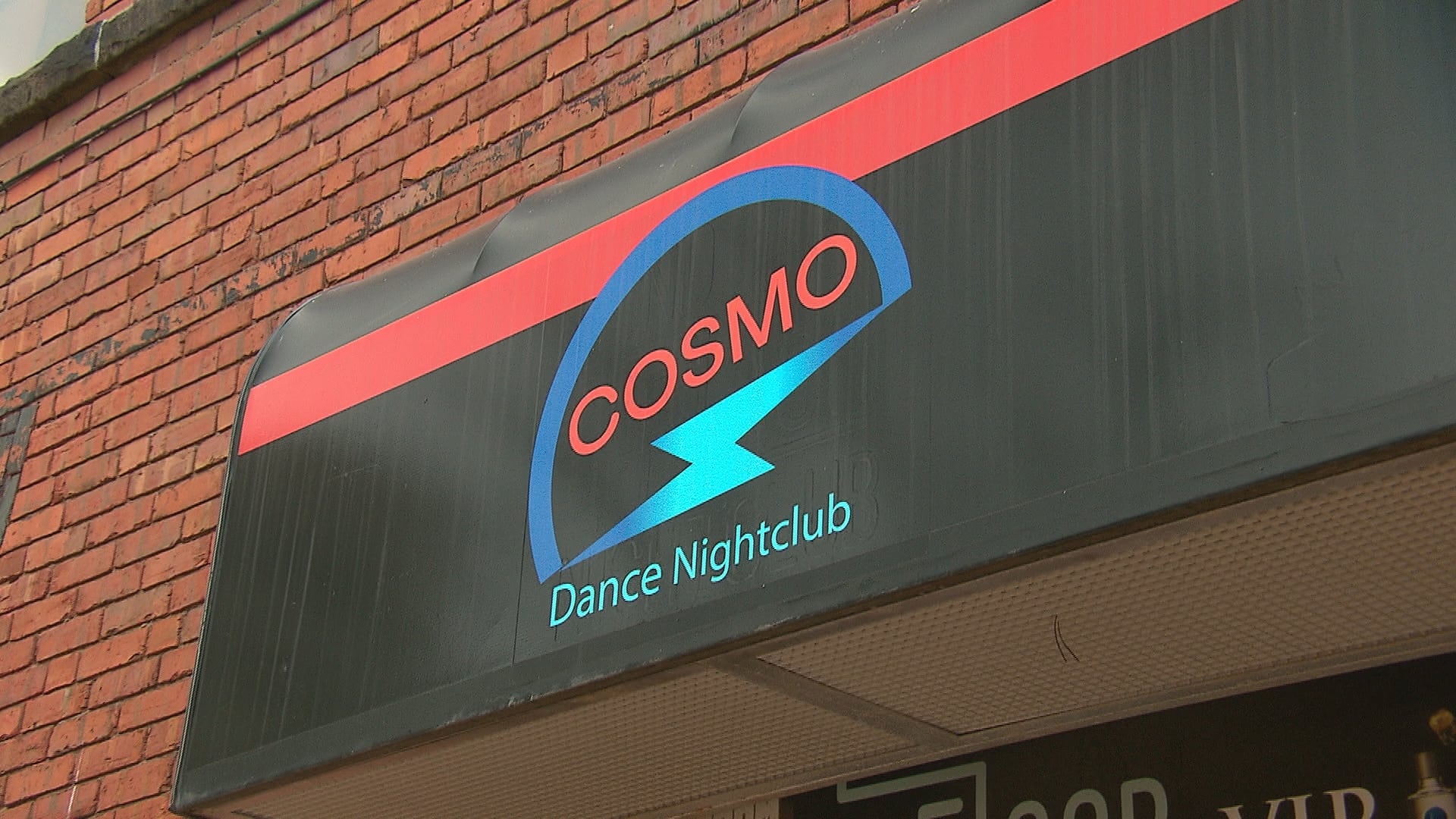 3 months ago
1:10
Family of Jacques Vautour believes beating is connected to an earlier incident at the bar where he works. 1:10

Vautour was found about a block away from the COSMO Dance Nightclub and Navigators Pub off Robinson Court, where he had worked that night as a bartender.

Gary Vautour said his brother Jacques had intervened earlier in the night when staff at the bar entrance stopped some people from entering and a scuffle broke out.

"There was a little bit of threats, but everything got stopped and they went away," Gary Vautour said.

Vautour finished his shift and was walking home when he was beaten.

Gary Vautour said he's sure the two incidents are connected. He said his brother has spoken with police while in hospital, but he's not aware of any arrests so far.

His brother remained in hospital Friday recovering from a broken nose, broken cheek bone, swollen eyes and other facial injuries.

"He didn't look like himself," Gary Vautour said about seeing his brother in hospital.

He said his brother has had some memory loss.

"He's been very upbeat," Gary Vautour said. "He's been positive that he's going to overcome this."

While posts with photos and names of alleged perpetrators were widely shared online, Gary Vautour is urging people to let police investigate.