Bathurst native Lyse Doucet is hunkered down with Ukrainians in Kyiv

A BBC foreign correspondent with roots in New Brunswick says Ukrainians from all walks of life are living underground in their capital city and mustering whatever fight they can against attacks by Russian military forces.

A BBC foreign correspondent with roots in New Brunswick who is covering the war in Ukraine says she is hunkering underground with the people of Kyiv.

For the past seven days, the Ukrainian capital's residents have been spending most of their time in basements, parking garages, bunkers and bomb shelters, said Bathurst native and chief international BBC correspondent Lyse Doucet, reached early Wednesday morning Atlantic time.

"It is a subterranean world, beneath what used to be a lively European capital, full of light, full of music, busy with energy," Doucet said.

Doucet has covered conflicts around the world for more than 30 years. This one hits close to home, she said.

Everyone who spent time locked down during the pandemic has an inkling of what people in Kyiv are dealing with, Doucet said. They're unable to go out, are separated from friends and family and worried about their loved ones.

In the basement with her, people of all ages sit on mats on the floor. A massive Maine coon cat comes and goes, fleeing upstairs under a bed when it gets scared. A puffy, white Pomeranian dog keeps company with its owner.

Blue screens glow at all hours.

"They spend the night scrolling through media to find out what's happening above ground in the war, or they're calling their friends and family. … Everyone is trying to keep in touch … as the world above ground changes beyond recognition."

When it lifts and air raid sirens cease, people "run out, blinking," into the light and cold.

They go to shops looking for food, water and other supplies, said Doucet, or they go to their homes to look around and feel what it's like to be there. Then they rush back underground again.

When bombs aren't falling, "it's eerily quiet," Doucet said. "The streets are empty. But so far it is in Ukrainian hands."

The mayor of Kyiv has asked residents to stay indoors, to maintain their fortitude and to prepare to defend the city because Russian forces are moving in.

They intensified their attacks Wednesday on major urban areas, including Kyiv, as well as the strategic port cities of Odesa and Mariupol in the south.

People heard Wednesday morning that a city of 300,000 people in southern Ukraine had been taken over by Russian soldiers, said Doucet. And the second largest city, Kharkiv, was under ferocious shelling.

"Hospitals and houses, even orphanages and cancer hospitals for children are coming under attack," she said.

Meanwhile, "in the midst of all the darkness of war," patriotism has burned bright, said Doucet, and resistance by Ukrainians has been "quite extraordinary."

"The images coming from villages and streets are absolutely astonishing. You get grandmothers coming out with their shopping bags, shaking their fists at young Russian soldiers, swearing at them. … You see villagers coming out en masse to try to hold back the Russian armoured convoys.

"We've seen huge queues at the offices set up for people to register to fight."

People from all walks of life are volunteering, including doctors, lawyers, nurses, medical students and information technology engineers, Doucet said.

"There's an MP that I know here, and she said goodbye to her children, and she's been learning how to shoot a gun."

"Everyone wants to fight this war."

Even below ground, said Doucet, people are fighting back in whatever way they can.

"In our basement, there's a woman… I see every morning. And I say to her, 'Are you OK? Are you feeling sad?' And she says, 'I can't be sad. I have to be happy because this is our resistance.'"

Ukraine is vastly outnumbered and outgunned, however.

Satellite images that have been released tell the story "in stark black and white," said Doucet.

"This huge Russian armoured convoy stretches for tens of miles," she said, "with tanks and troops and all kinds of heavy equipment." It seems to be stalled about 20 miles outside Kyiv "like a huge snake."

"We wonder — people wonder, what will be its journey." 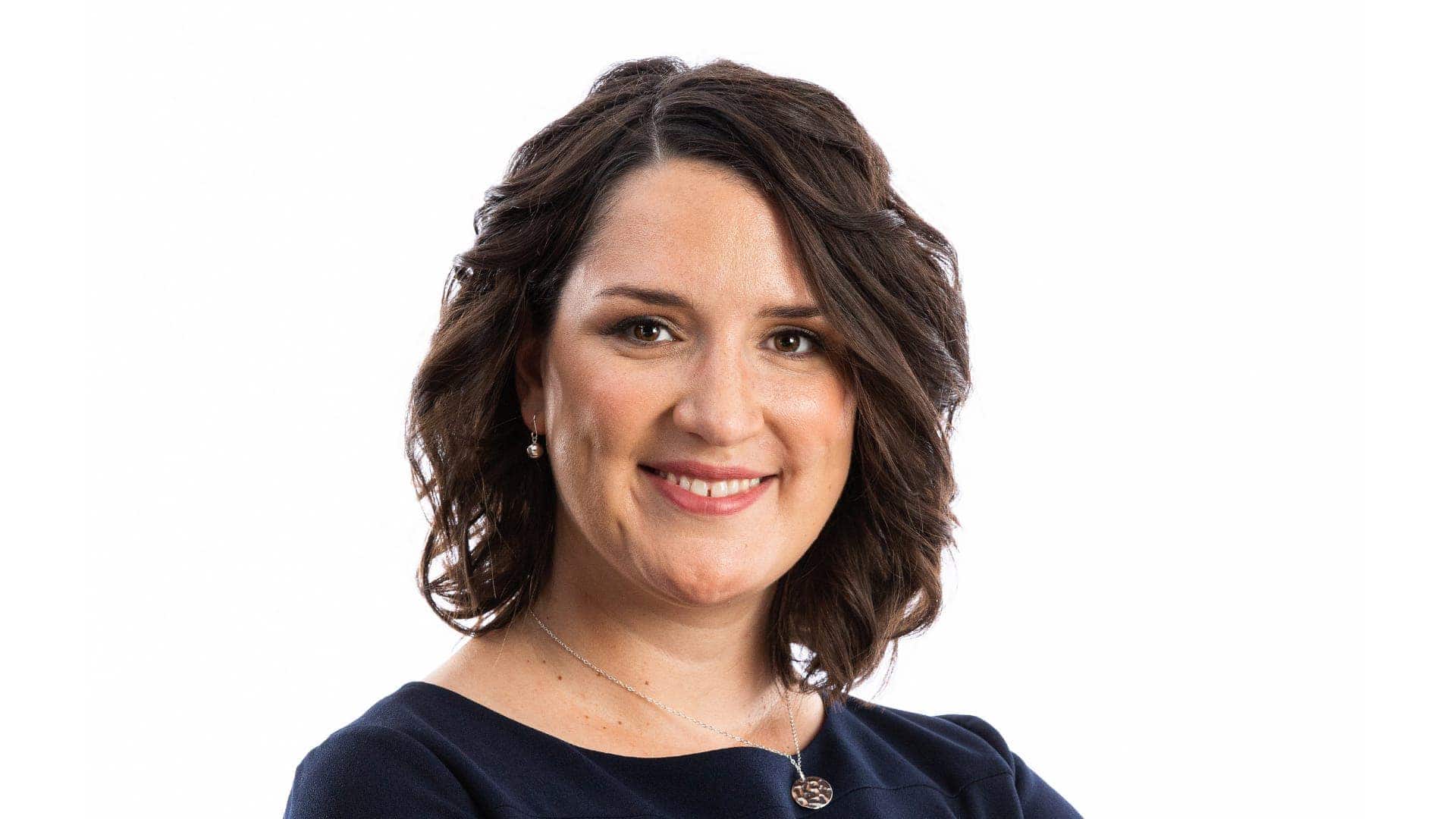 13:13​On the ground in Kyiv​
Bathurst-native and BBC Chief International Correspondent Lyse Doucet is inside Ukraine's capital city of Kyiv, and shares what life is like there right now.

Many people have left the bunkers, said Doucet.

"A Ukrainian who I've met downstairs in a basement said to me that a friend of hers left Kyiv for a neighbouring village with her six-year-old child, who's suffering from cancer, because she thought they'd be safer in the village.

"But then she came back because she was scared they'd get trapped in the village, and her little girl wouldn't be able to get any treatment at all."

The siege may go on much longer, said Doucet.

"Ukrainians are holding their breath."