Living wage for Fredericton over $20 an hour, says anti-poverty group

A study looking at the living wage in four New Brunswick cities says Fredericton is the most expensive to live in. According to the Human Development Council, the capital city has a living wage of $20.75.

A study looking at the living wage in four New Brunswick cities says Fredericton is the most expensive to live in.

According to the Human Development Council, the capital city has a living wage of $20.75.

The report lists a living wage as covering the expenses of a family with two adults and two children, aged two and seven.

"The living wage is calculated as the hourly rate at which a household can meet its basic needs once government transfers … have been added to the family's income and deductions … have been subtracted," said the report.

The council hadn't published reports about the living wage for three of the four cities before, but in 2018 the council listed the living wage in Saint John as being $18.18. This marks a $1.37 an hour increase.

Shelter and child care are listed as the most expensive family budget items in Fredericton, Moncton and Saint John.

But this is especially true in Fredericton, where housing costs have driven the city to the top spot.

"It is significantly more expensive to pay for rent primarily," said Chelsea Driscoll, a social researcher with the Human Development Council. 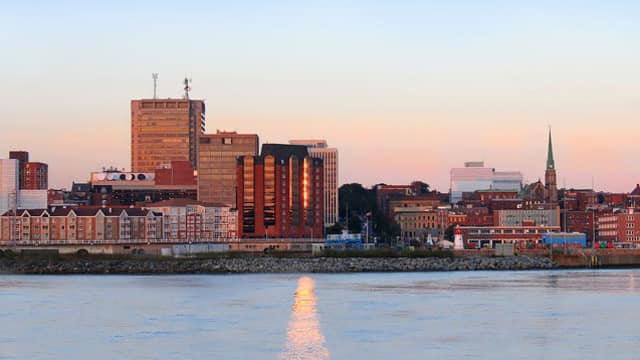 Information Morning - Saint John7:46The living wage in N.B.
Chelsea Driscoll is a social researcher with the Human Development Council and is the author of a new report on the living wage for four cities in New Brunswick. 7:46

"I guess that's the piece of the shelter component that we calculate that's really driving those costs."

While shelter costs in Bathurst are only listed as $12,320.51 a year, the report stresses that many people living in affordable housing in the city tend to stay in their homes for a long time, so this cost doesn't necessarily reflect the reality for people moving into the area.

In Bathurst, child care and food top the list of most expensive family budget items.

Driscoll said one thing the report shows is that the minimum wage is too low.

"We're certainly not advocating for a $19.55 minimum wage in the province. But when you look at the gap between the two, it becomes really clear that those that would be earning a minimum wage would be really struggling to make ends meet." 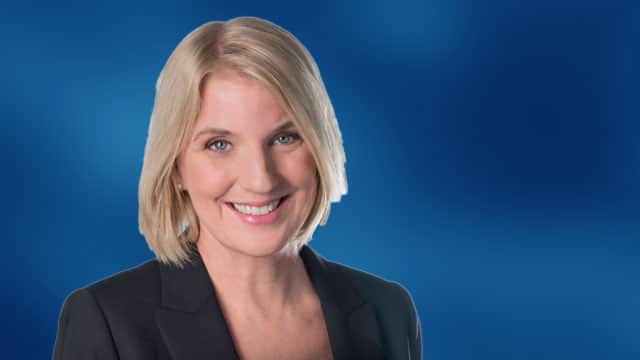 "Investment in quality public services including universal child care and more affordable housing in each community, as well as the expansion of affordable, accessible public transit and an extension of public health care can all play a role in lowering the cost of living in New Brunswick," said the report.

"These policies go beyond helping those who are working and ensure that everyone, regardless of their work status, is able to live as full participating members of our communities."

With files from Information Morning Saint John and Moncton