Organigram now says cooling towers atop its cannabis production in Moncton caused a legionnaires’ disease outbreak in the city last year that sent 15 people to hospital.

"Organigram deeply regrets the impact of this incident on members of our community and their families last year," the company said in a statement Thursday. The company did not provide an interview.

Richard Melanson also wants an apology. Melanson is among 16 people who became ill. He spent a week in hospital because of the severe form of pneumonia.

Last fall, he voiced frustration the province had kept the source of the outbreak secret.

"I don't know if I'll ever get an apology," Melanson said this week. "I really, really hope I do. It would mean a lot to me."

Public Health revealed the outbreak on Aug. 1 and announced it was over on Sept. 12. At the time, the province refused to release where the outbreak originated.

CBC News filed several right to information requests to learn more about the outbreak's source. The last batch was released last week, and for the first time the company's name was not blacked out.

"I suspected that it was them, but I just didn't want to point a finger or say 'you're guilty,'" Melanson said. "I'm just glad I'm alive, I'm glad it didn't kill anybody in our group."

Outbreaks are often traced to cooling towers. The mechanical system can be part of a large building's cooling system. Heat is dissipated by spraying water in the towers.

But the combination of the heat and water can be a breeding ground for legionella bacteria if the system isn't properly maintained. Mist from the towers can carry the bacteria for kilometres into the surrounding environment.

In October last year, CBC reported Organigram had told its staff about "elevated bacteria counts" in a new cooling tower system. However, the company had refused to publicly acknowledge its role.

"Organigram is commenting on this incident in co-ordination with information recently released by Public Health," the company said Thursday. "Previously, consistent with directives in the public interest issued by Public Health, Organigram has not provided any comment."

The company says testing since the outbreak has found bacteria levels in the system that are "within acceptable limits."

Chris Boyd said outbreaks caused by cooling towers are largely preventable. Boyd worked for New York City's health department and was part of its response to the largest legionella outbreak in the city's history.

Boyd was involved in a report urging creation of cooling tower registries and posting of test results as a way to track and prevent outbreaks. 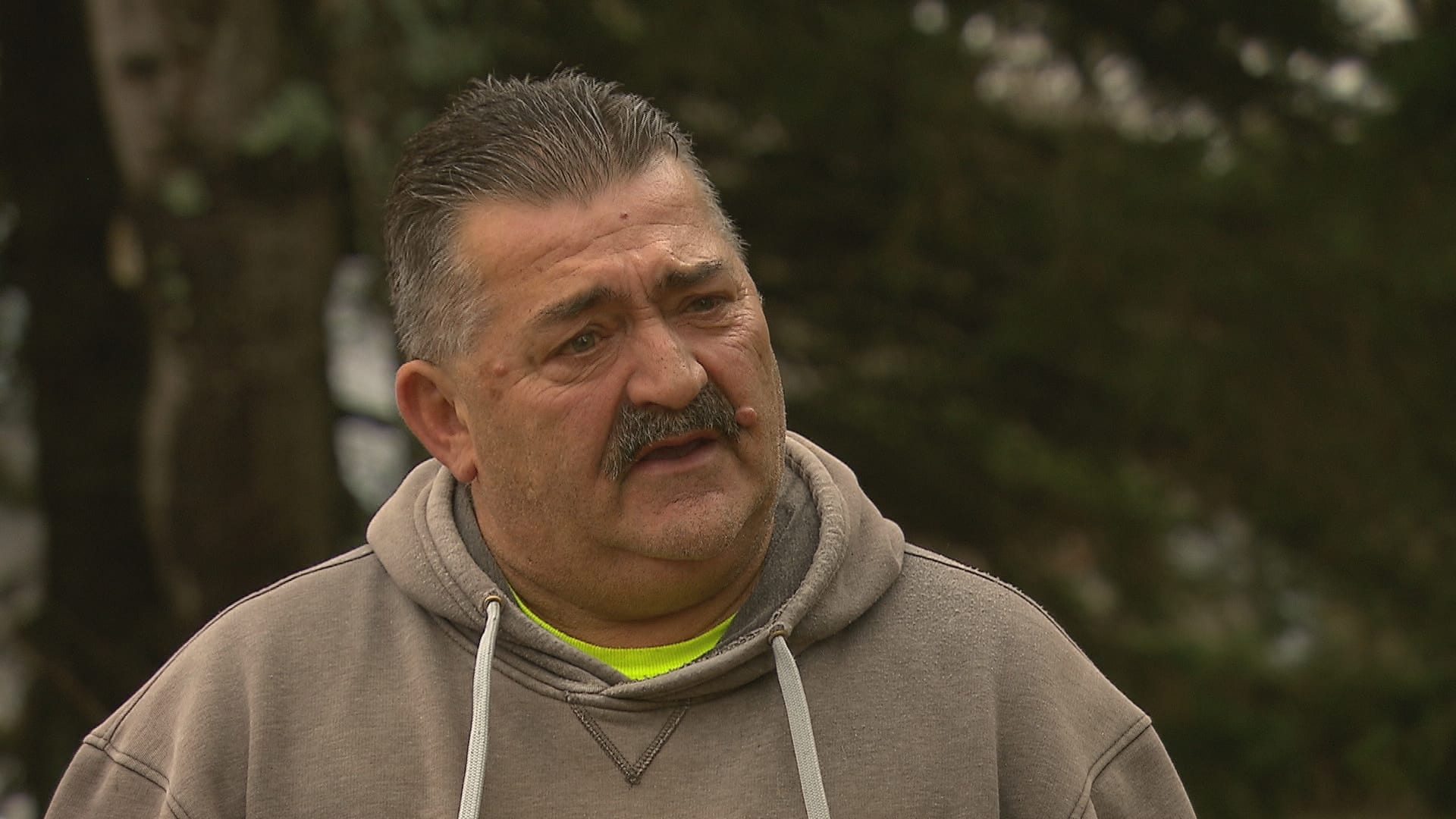 3 months ago
1:25
Richard Melanson was a victim of the legionnaires’ disease outbreak caused by Organigram’s cooling towers that sent 15 people to the hospital. 1:25

The province of Quebec implemented a registry after repeated outbreaks in Quebec City. Vancouver passed a bylaw last year to create a registry. Hamilton, Ont. has a registry.

The City of Moncton last year called for the New Brunswick government to implement a registry.

Isabelle LeBlanc, a spokesperson for Moncton, said the city isn't considering its own bylaw because it believes the issue is a provincial responsibility.

A spokesperson for the province has said a report by Public Health about how the outbreak was handled will include a recommendation for such a registry. It's not clear when that report will be complete or whether the province will act on the recommendation.

Emails released by the New Brunswick government to CBC show health officials exchanged information with Boyd, who offered to help the province as it considered a cooling tower registry. Boyd says he last heard from the province this fall.

He said there has largely been an inconsistent approach to tackling the issue.

"What is holding Public Health back from being more proactive and focusing on the preventive ability rather than the emergency response approach, which is the most common approach in North America?"

New Brunswick's Health Department did not provide an interview.

WATCH | Richard Melanson speaks in 2019 about the outbreak 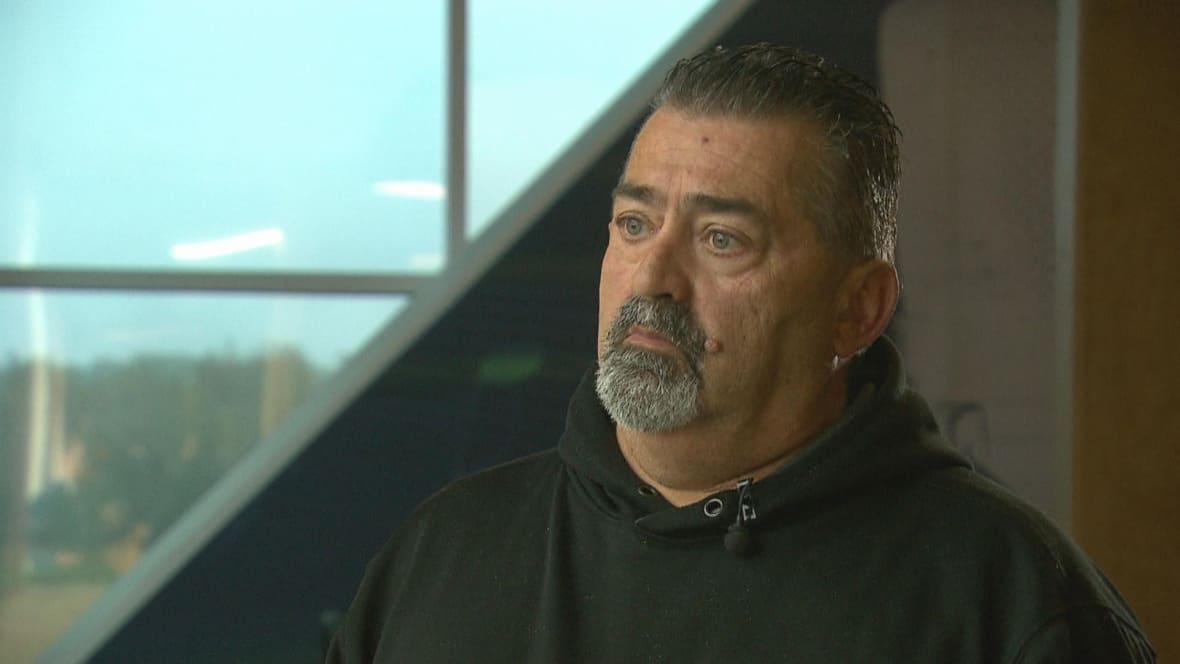 Melanson said he believes the province should quickly implement a cooling tower registry.

Melanson and others who became ill retained Halifax law firm Wagners, which specializes in class-action lawsuits. So far, nothing has been filed in court.

Melanson said he had lingering health effects and spent time off work because of the illness. He said he's doing better today, but still gets tired faster than he did before he had legionnaires' disease.

He said he spent this summer trying to enjoy life as much as possible. He occasionally talks with others who had legionnaires' disease

"I think we're all thankful that we're all here still and we might not all be doing as good as we did before, but we're still alive," Melanson said.