Fredericton police are investigating the placement of a surveillance camera in the men's locker room at the Fredericton YMCA. 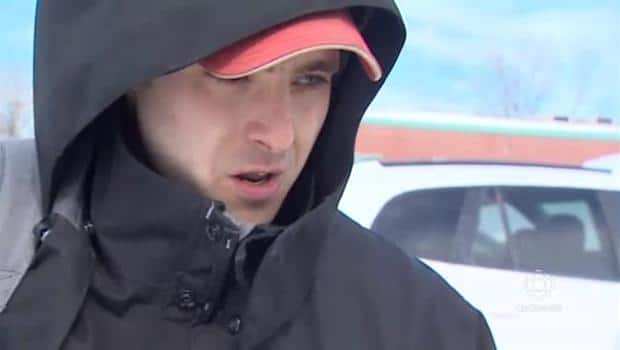 Fredericton police are investigating the placement of a surveillance camera in the men's locker room at the Fredericton YMCA.

A caller to CBC news indicated the YMCA had secretly installed a camera in the men's changing room because of an ongoing problem with thefts and it was discovered by the new chief operating officer, Barb Ramsay.

The YMCA initially agreed to an interview, then cancelled and issued a statement by email instead.

"While recently undertaking a routine operational review … we discovered a breach in our security procedures," reads the statement from Ramsay.

"We took immediate steps to correct the situation and notified Fredericton city police, who are currently investigating,

"YMCA members' safety and privacy is intact and not at risk."

The organization says it sent out the same brief statement to its members. But no YMCA members contacted by CBC news had received the statement or knew of the investigation.

YMCA Canada president and CEO Scott Haldane says Ys across the country were contacted and it is believed this is an isolated incident.

Haldane said the Y does not condone cameras in locker rooms or any other private areas of its facilities. He could not confirm who installed the camera in Fredericton or how long it had been operating.