Harvest Jazz and Blues Festival in a 'holding pattern'

Organizers of the Harvest Jazz and Blues Festival are delaying the announcement of this year's schedule because of uncertainty surrounding COVID-19.

Music fans will have to wait a little longer to find out how Harvest Jazz and Blues Festival organizers plan to top last year's lineup, which brought rock legend Robert Plant and folk/country icon Lucinda Williams to Fredericton.

Normally festival organizers are eager to announce the lineup in April, but given the COVID-19 pandemic, they are delaying plans to share the details of the September shows.

"Well, I think, like everybody right now, we're in a holding pattern waiting to see what the future brings," said Brent Staeben, the festival's director of music programming.

There have already been 1000 "Ultimate Passes" sold for this year's festival, which was scheduled for Sept. 15-20. This is the 30th anniversary of Harvest Jazz and Blues.

Although organizers won't be making any announcements about the lineup just yet, Staeben said the schedule is nearly finished.

"I know people are anxious, we'd love to be able to be more definitive about what our plans are right now, but like all of us, we're taking it one day at a time," he said.

Staeben said the festival will take its direction from the federal and provincial governments on how to proceed with Harvest Jazz and Blues over the coming months.

Staeben said it's an advantage that the festival is not until September, compared to many others that happen earlier in the summer.

"It's certainly giving us the time that we need to understand how this is all going to shakedown," he said.

"What we're seeing is a lot of events that are being postponed right now in the U.S. and in Canada — and we're seeing that start to push out now into the summer." 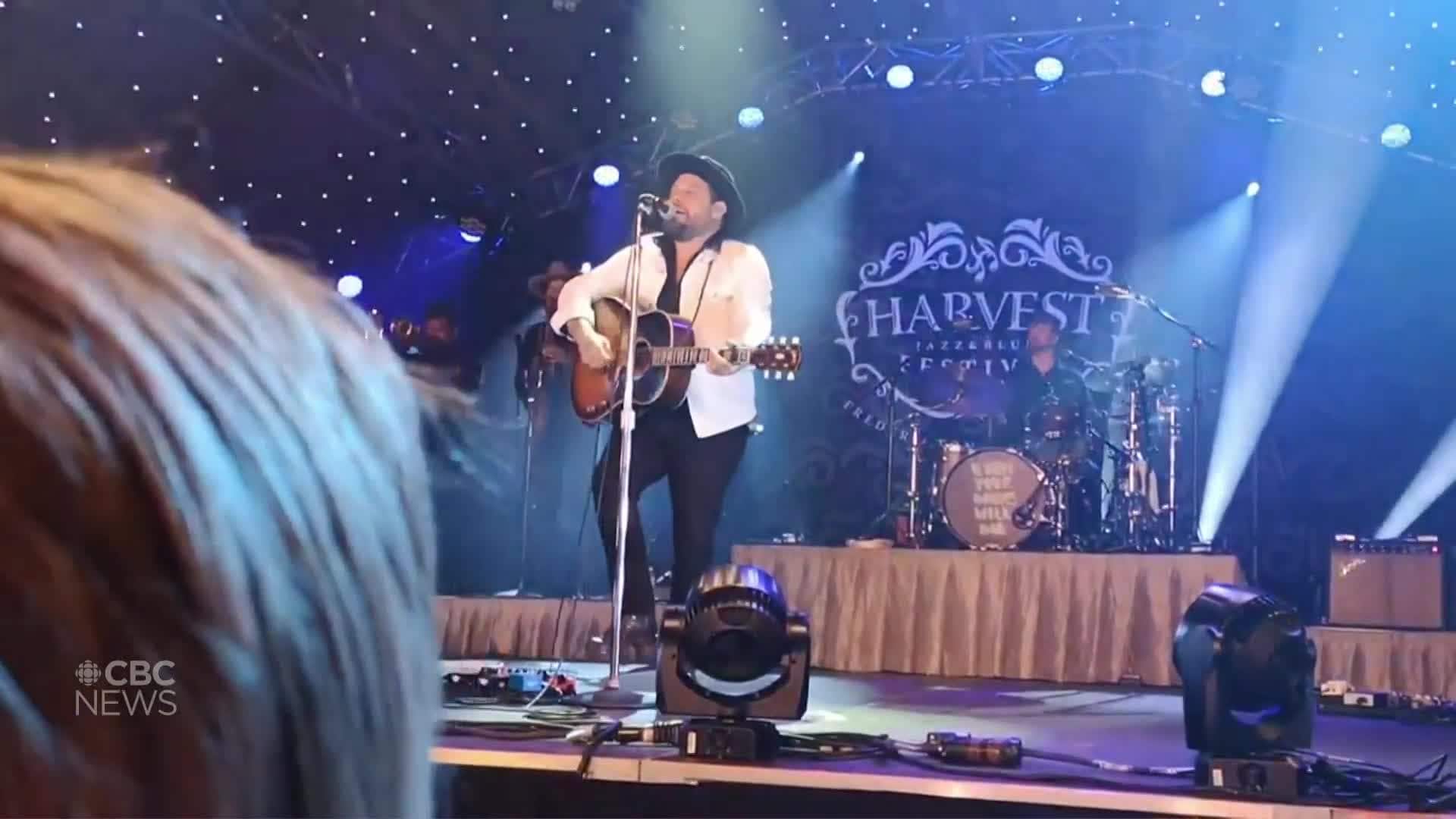 Harvest Jazz and Blues Festival in a 'holding pattern'

8 months agoVideo
2:15
Will Harvest Jazz and Blues organizers top last year's lineup? We'll have to wait longer than usual to find out. 2:15Harvest Jazz and Blues prides itself on being an extension of the community, and Staeben said it wouldn't be the first time the festival gave music fans a sense of normalcy.

He pointed to September, 2001, when the festival went ahead, just days after the September 11 terrorist attacks shook the world.

"People needed the comfort, the bond, the good emotions, the positive feelings of getting together as a community."

Staeben is paying close attention to the bands that are booked to see if any are impacted by the coronavirus, and said no one has cancelled yet,  but that could change over the next few months.

Staeben said some acts have already reached out to the festival, hoping to land a spot in the lineup if others cancel.

He said he expects more details about this year's festival will be available later in April.