A Fredericton music festival is facing criticism for mandating vaccinations for people who want to attend. Last week, Harvest Music Festival announced it will require anyone attending shows be fully vaccinated at least 14 days prior to the festival.

A Fredericton music festival is facing criticism for mandating vaccinations for people who want to attend.

Last week, the Harvest Music Festival announced it will require anyone attending shows be fully vaccinated at least 14 days before showing up at the festival.

The vaccination policy has led some people to bombard the festival's social media accounts with negative comments.

"I hope this causes a sharp drop in ticket sales for you. This is unacceptable," wrote another.

People were told before they bought tickets that vaccinations may be required for the festival, he said.

The information was on the festival's website and social media accounts "and, in fact, was part of a process you had to click that you'd read that box," said Staeben.

"Now, I recognize that not everybody reads through every piece as they click through to purchase, but it was there."

When buying tickets, before being charged, patrons have to click a box that reads in part.

"Harvest expects that all patrons attending performances at the Blues Tent or the Playhouse be fully vaccinated at least 14 days prior to attending the Festival," said the statement.

"While we do not expect to require proof of vaccination or a negative COVID test, the nature of this ever-evolving pandemic means Harvest reserves the right to request such information based on public health guidance at the time of the festival."

While the move has prompted a lot of negative comments, it's also inspired some positive ones.

"I am extremely thankful for this mandate," wrote one person. "I am vaccinated and can't wait to enjoy these shows."

"Well done Harvest! Thanks for stepping up to reduce the risk for your patrons and volunteers," wrote another. 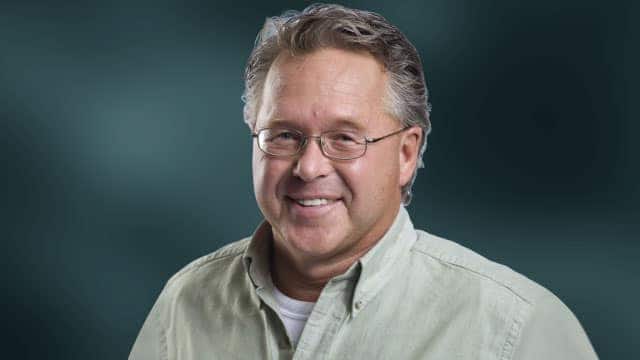 Information Morning - Fredericton13:38No shot, no show
​The Harvest Music Festival says only vaccinated patrons will be able to attend shows this year. Brent Staeben is the festival's music director. 13:38

Staeben said festival workers checked into some of the complaints and whether the writers had been to past festivals.

Harvest organizers aren't the only ones calling for vaccinations at the shows.

Festival headliner Jason Isbell announced he would be requiring vaccinations or negative COVID tests for all attendees at all his shows.

And if a venue refused to check for vaccinations or tests, the show would be cancelled.