Growlers to be sold at 3 NB Liquor stores 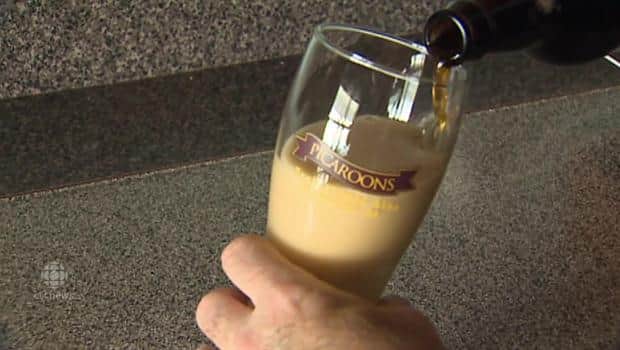 The program comes after craft breweries voiced concerns over a new NB Liquor policy requiring new craft breweries to sell 10,000 litres of beer through the Crown corporation before selling beer at their breweries.

The pilot project will start in September at three NB liquor stores located in Fredericton, Rothesay​ and Dieppe.

Gary Von Richter, the customer service manager of NB Liquor told CBC News the new pilot project is "a way for NB Liquor to expand its product selection...this would also be another outlet for craft breweries to reach its (10,000 litre) threshold.”

But Sean Dunbar, the owner of Picaroons Traditional Ales, says not all nano breweries make enough beer to participate in the pilot.

Very small breweries wouldn't even be able to produce enough beer to even supply beer into the system- Sean Dunbar, Picaroons Traditional Ales

“Very small breweries wouldn't even be able to produce enough beer to even supply beer into the system,” he said.

The entrepreneur opened Picaroons nearly 20 years ago leading the way for craft breweries in New Brunswick.

Picaroons has been selling growlers at its store ever since it opened.

Dunbar isn't sure if the program is a step in the right direction.

“Our challenge has always been bringing the beer to the people. And if this helps that then it's a great thing. If it gets in its way, then it's really not accomplishing its goal,” he said.

The pilot project could become permanent. NB Liquor says if the pilot is successful, it will be expanded from three stores to 10 or 15 stores.