The New Brunswick government is setting up bursaries that will allow university students coming from families with a household income below $60,000 to receive free tuition.

Premier Brian Gallant and Post-Secondary Education Minister Francine Landry made the announcement at the University of New Brunswick on Thursday.

"We are doing this so university and college tuition can be free for low income and many middle class New Brunswick families," Gallant said in a statement.

"As New Brunswickers, this is what we do: we help those who need it most."

The provincial government's new Tuition Access Bursary will offer financial assistance to students from families with an annual income of $60,000 or less who attend a publicly-funded university or college in New Brunswick.

The federal government already hands out grants to low and middle-income students who want to attend post-secondary institutions. 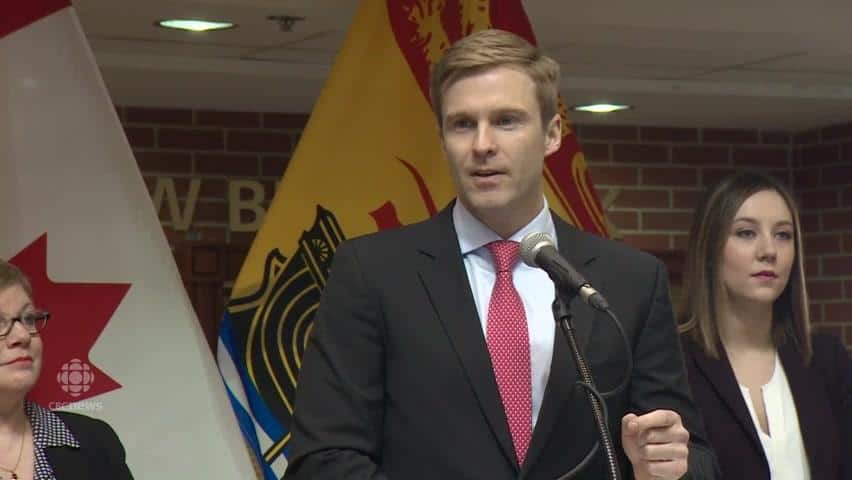 Gallant: "We've got you covered."

The provincial government will now pay the difference between the federal grant provided to an eligible student and the amount owing for that student's tuition.

The program will start at the beginning of the 2016-17 academic year.

The premier said the decision to offer free tuition to low-income New Brunswickers is a turning point for the province.

About 7,100 students will be eligible for the program, which represents 23 per cent of the number of New Brunswick students attending post-secondary institutions, according to the provincial government.

"I think it is definitely a historic moment. It is certainly a landmark improvement for student financial aid and for the accessibility and affordability for post-secondary education here in New Brunswick," she said on Thursday. 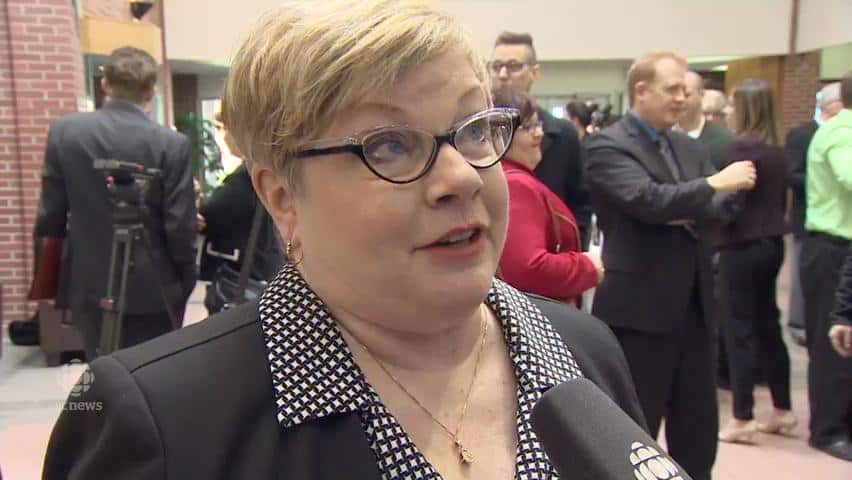 The province's post-secondary education minister is hoping the new program will encourage more students to study in New Brunswick.

"We have significant demographic challenges that will continue to affect enrolment at our universities and colleges," said Landry.

"This program will incentivise New Brunswickers to study here at home, thus helping our publicly funded universities and colleges."

Eddy Campbell, the president of the University of New Brunswick, told reporters after the announcement that he believes the free tuition will boost enrolment at his university.

He said about half of UNB's students are the first in their families to attend university and many of those people are struggling with the high cost of tuition.

"To the extent that we hope and expect to be able to attract more students from the kind of background that is currently feeling — there is this phenomenon known as sticker shock," Campbell said.

"When we are trying to recruit students from low-income backgrounds, they are particularly concerned at the cost. This is aimed right at them."

The Ontario government has also created a new grant to cover average tuition for low-income students. 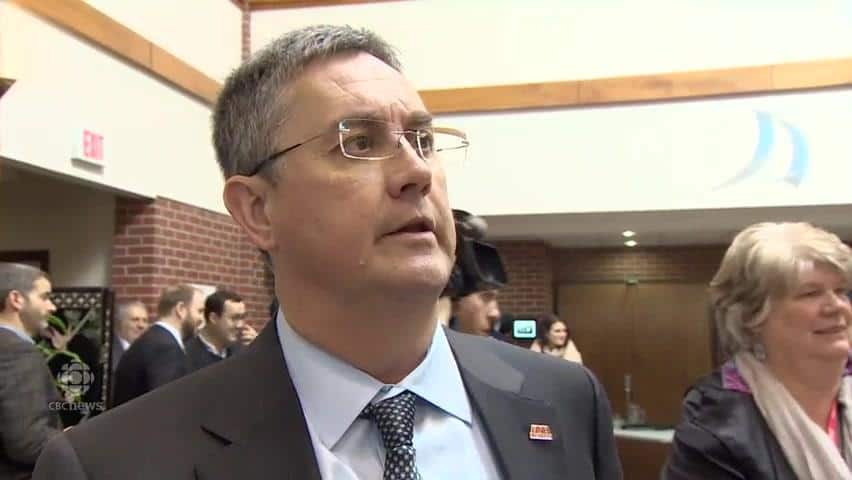 5 years ago
0:33
UNB President Eddy Campbell thinks the provincial government got it right with free tuition for students from low income families. 0:33

With this new financial help, the student leader said it could help young people, who don't have the funds to contemplate heading to college or university, made the decision to sign up for post-secondary education.

"I think if you were a student coming from a low-income background, you are risk averse, you hear in the news how much debt students are taking on and how tuition is rising every year and that is concerning, often that makes those students not apply in the first place. This could be the catalyst that does help to increase enrolment," Handren said.

"And for a parent, looking at that, I think it would be a big relief to think, 'I'm not going to have to borrow money for my child to attend university.'"

Even if a family meets the income threshold, the program will not help everyone who is planning to attend higher education in the province, however.

Students are eligible for bursaries for the minimum length of a program. So, if a student enters into a four-year program and they take five years to complete the degree, they will only qualify for four years.

Only New Brunswick students going to publicly funded universities and colleges in the province can tap into the fund, so students leaving the province for post-secondary education will not be eligible.

Grants are not available to graduate students or international students.

"It is not perfect. There are gaps. There are winners and losers," Handren said.