Fredericton restaurant owner warns others after falling for scam

Fredericton restaurant owner Gina Zhang is warning fellow business owners to be wary of a scam that tricked her out of $1,800.

Thai Manao owner Gina Zhang says someone posing as an NB Power employee conned her out of $1,800

Fredericton restaurant owner Gina Zhang is warning fellow business owners to be wary of a scam making the rounds in the city that tricked her out of $1,800.

The scammer posed as an NB Power employee threatening to turn off the restaurant's power because of a missed payment.

"If more people could know and not get scammed, then this money is worth more than what it was worth for me," Zhang said. "I just feel so stupid. It shouldn't have happened."

She has owned the uptown restaurant Thai Manao for seven years and employs 11 people.

The scammer called the restaurant at about 5 p.m. on Wednesday, and staff gave the message to Zhang, who was camping with her family.

She said the scammer's number appeared as an NB Power number on her cellphone, so she called to find out what the problem was.

"As a restaurant, I can't have no power for the cooler and the freezer," said Zhang. "That's a lot of money, and they're interrupting the business."

Zhang looked at her online banking account and could see the last payment went through, but the person on the phone said it didn't come in. The scammer said she needed to pay $1,000 to keep her power on.

Zhang drove into town to get the cash, which she had been told to put in a bitcoin machine on the north side. She did, but the scammer said the payment didn't go through and she would have to pay more. 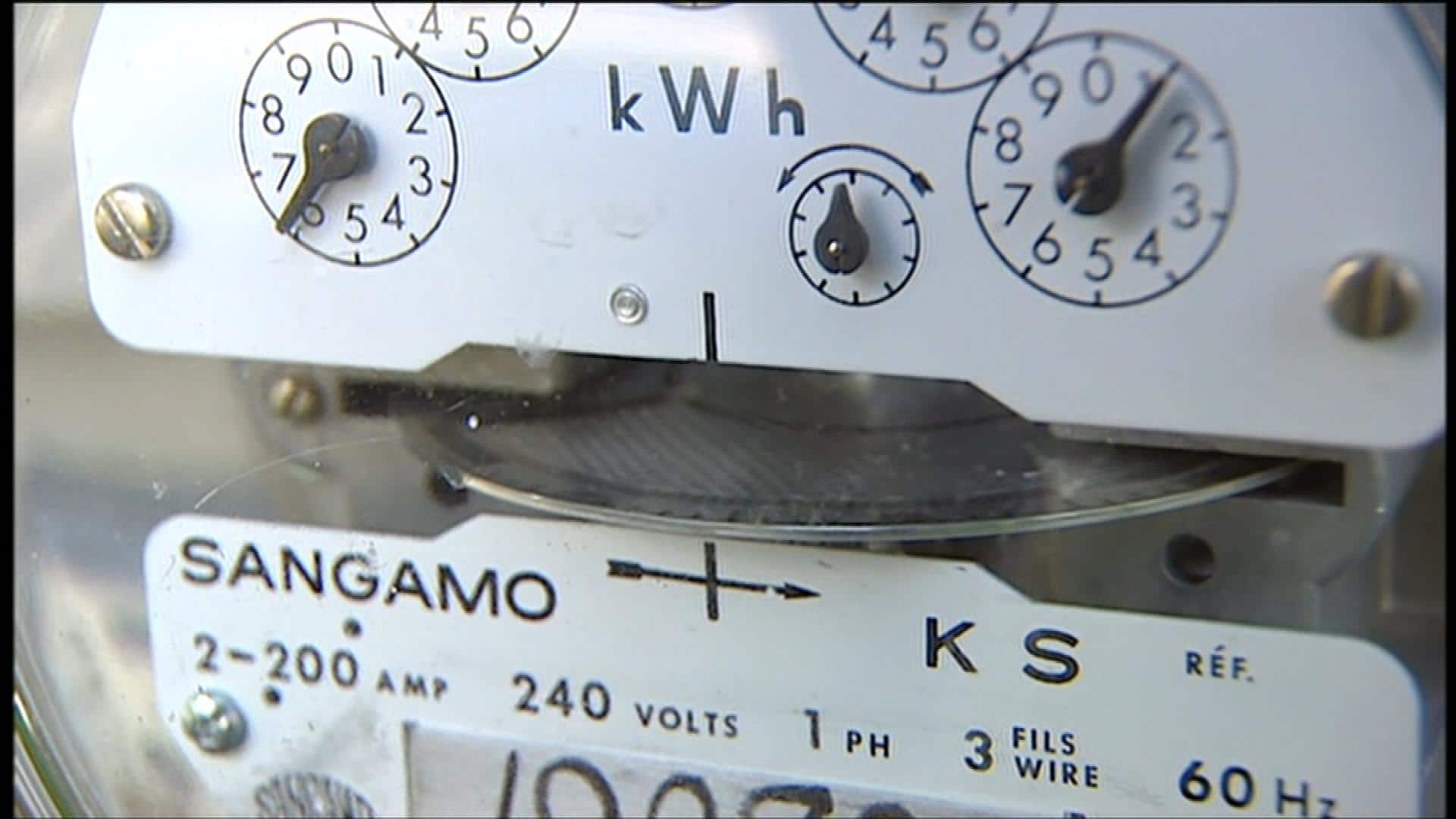 Restaurant owner warns others after falling for scam

1 year ago
1:00
Owner of Thai Manao received a call from someone pretending to be an NB Power employee threatening to cut off the restaurant’s power over a late payment, even though her last payment had gone through. 1:00

Zhang became suspicious. She called the police, asking if they thought the call was legitimate. Zhang said they couldn't get hold of NB Power so couldn't say one way or the other.

"I suspected, but I looked at the number, it looked exactly like the NB Power toll-free number," said Zhang. "I think inside I believed it because I had never been scammed before."

Zhang paid a second instalment, this time of $800, into the bitcoin machine. She went to the restaurant because the person on the phone said someone would take a receipt to her there in 15 minutes.

While she was waiting, she logged on to her NB Power account, and it showed there had been no late payments. She realized she had been scammed.

"I was really upset," said Zhang. "It's not just about losing money. Yesterday was the day I took my day off to spend time with my kids, barbecue and camping. It ruined my day.

"I don't know how the scam people can live with that, to trick people like us, who are honest and working hard."

NB Power spokesperson Sheila Lagacé said the utility had multiple calls on Wednesday from businesses around Fredericton about similar scams.

"When this happens I think people have to pause, think," she said. "If you have an online NB Power account, check your account."

She said NB Power would always give plenty of notice to a customer behind on payments and wouldn't threaten to immediately cut off someone's power.

Lagacé said the utility would also offer multiple methods of payment and wouldn't ask to be paid in cash through bitcoin. People can find a list on NB Power's website of locations where people can pay their bills.

"The best way is to go on our website, find our customer care phone number, call us, and just check with us."

Lagacé said NB Power is looking into how the fraudsters were able show up as calling from NB Power and hopes to find a solution to prevent it from happening again.

Fredericton police said they received one report of a scam in Fredericton, but spokesperson Alycia Bartlett said it is extremely difficult to track down the scammers since they are often mobile.

She said police would always advise people not to pay by bitcoin machine and to call the company requiring payment.

Zhang said she wasn't on her guard since she had never been scammed before, so she hopes other people learn from her mistakes.