Fleming and his wife, Maureen, moved from Manchester, U.K., to Fredericton in 1977. He worked at the Hartt Shoe Company but felt it was an industry in decline.

He started looking for a better fit.

In 1985, Maureen spotted an ad in the local newspaper for a job with the Fredericton Fire Department. Over coffee at the kitchen table, she encouraged her husband to apply.

It was a blue collar occupation. You went out there, you got dirty.- Paul Fleming, Fredericton fire chief

"I never even thought about that career before," said Fleming, who landed the job.

Now, 64, Fleming has spent the past 34 years battling house fires in New Brunswick's capital — and he wouldn't have traded the experience for anything.

"You're helping people every day," he said.

In March, he'll be retiring as fire chief and plans to spend his time fishing striped bass on Grand Lake and cheering for the Toronto Maple Leafs from his home.

When he started on the job, he learned the ropes quickly from colleagues.

"It was a blue collar occupation," Fleming said. "You went out there, you got dirty.

He was eventually promoted to lieutenant, then worked his way up to captain, platoon captain, division chief and finally to chief.

And when he landed the role as fire chief in 2013, his main objectives were to protect the mental and physical well-being of firefighters and to make sure they liked coming to work.

He feels both goals were achieved.

"They become your family."

Fleming has always appreciated his firefighters and the residents he and his team protect.

"You see a fire truck go down the road and you're proud of them," he said. "But you're also worried about what's going to happen."

Fleming said he will miss his staff the most.

But the job hasn't always been easy. Firefighters witness lots of tragedy, which takes a toll on them over the years, he said.

About 10 years ago, when Fleming was division chief, he received a phone call that one of his firefighters was struck by a vehicle while responding to a motor vehicle crash on Sunset Drive. The firefighter broke both his legs.

"Every fire chief, I think, is always scared to get that call," he said.

And in 2016, Robert Berryman, who served as a firefighter for almost 35 years on the Fredericton Fire Department, died of occupational cancer. Close to 300 firefighters travelled to Fredericton for the funeral, which Fleming helped plan.

And it's a job that has changed over the years.

When he started, many fires happened in older buildings. A fire could travel throughout the building in many different ways, making it difficult for firefighters to put it out, Fleming said.

Now houses are newer and can stop between floors. But homes nowadays aren't as "robust" as they were in older structures and can collapse faster. 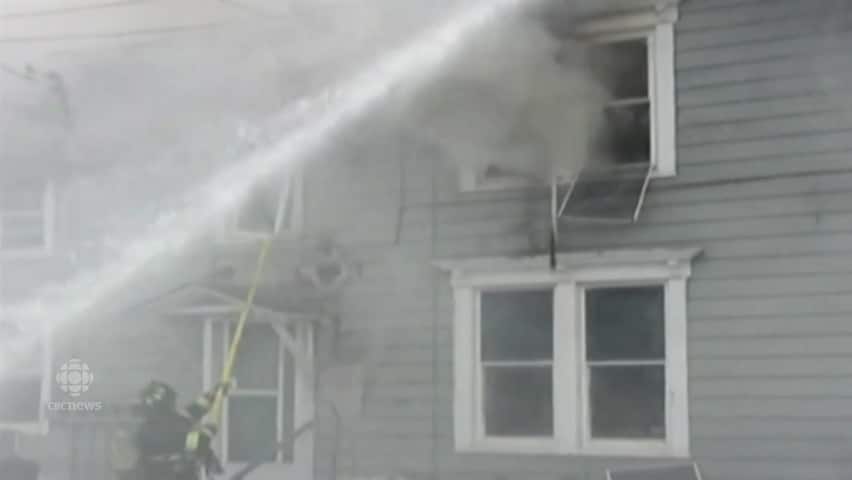 The fire chief isn't the only one retiring from a leadership post with the city. Fredericton will also be getting a new police chief, when Leanne Fitch retires in June.

The two positions have yet to be filled.

Although the chiefs are leaving their jobs, Fleming said residents will be in good hands.

"They're well looked after."