Elsie Wayne, the former mayor of Saint John and Progressive Conservative MP, has died at age 84.

Elsie Wayne, the former Saint John mayor who was well known for being one of two Progressive Conservatives to win their seats in the disastrous 1993 federal election, has died.

Wayne died in her home on Tuesday.

"She was never afraid to speak her mind and served her people, her city, her province and her country well. It is with a profound feeling of respect that we say farewell to this grand lady," Fitch said in a statement on Tuesday.

In 1993, Wayne and Jean Charest were the only two Progressive Conservative MPs to win their seats in Jean Chrétien's Liberal wave.

"She was exactly the right person to be working with," said Charest Tuesday, recalling how the two of them were faced with the "daunting" task of rebuilding a party that was $10 million in debt.

"She was colourful. She could attract the attention of the media," said Charest.

"She said what she thought. Sometimes … she'd go a little further than most of us would have wanted to.

Wayne served in the House of Commons as MP for Saint John until 2004. She served as the federal party's interim leader after Charest left Ottawa to lead the Quebec Liberals.

She also spent time as the deputy leader of the Progressive Conservatives.

Wayne was elected to Saint John council in 1977 and became mayor of the southern New Brunswick city in 1983.

"She's been one of the grand ladies of Canadian politics and we are all going to miss her," said Charest.

Wayne's funeral will be held on Saturday.

He said Wayne was a "straight shooter," and he always knew where she stood on issues.

"We lost somebody who was very huge in the life of the city of Saint John and the province of New Brunswick and in fact all of Canada," McKenna said on Tuesday.

"[She was] one of the last, I would say, of the great political personalities of the Canadian stage and her presence will be missed."

Don Desserud, a professor at the University of Prince Edward Island, followed Wayne while he worked as a political scientist in Saint John.

He called Wayne a "trailblazer" because of her outspoken nature in politics.

"She never lost her ability to get attention and as a politician that is a talent, I think," she said.

"Whether we like it or not, the idea of a politician always being guarded on script and being careful what they say, has reached the point where there is a lot of frustration amongst the public and politicians who don't follow that script seem to be getting a lot more attention. I rarely agreed with the things that she would say, but I always admired that she had the courage to say it."

Desserud also said she had a great sense of humour that she did not lose when she moved to national politics.

"She had a flair for the flamboyance. The one where she showed up in the House of Commons wearing the reindeer antlers or the outrageous sweaters,"  he said.

Wayne had suffered a stroke in November 2009. Cause of death and funeral plans aren't immediately known.

While Wayne is remembered for her outspoken nature, her colleagues didn't always appreciate her comments during her time in politics.

In 2003, Wayne spoke out against same-sex rights.

That prompted Scott Brison, who was then a Progressive Conservative MP, to demand Wayne's resignation as deputy leader of the federal Tories.

Then Tory leader Joe Clark distanced himself from Wayne's controversial comments but she continued to serve as deputy leader.

During her time in federal politics, Wayne fought to have merchant marines recognized and compensated for their contributions during the Second World War. In 2008, she was recognized for her work with veterans.

But she wasn't always onside with veterans groups.

Wayne also prompted the War Amps of Canada to say the Saint John MP misunderstood their position on funding Viagra for veterans.

In 2000, Wayne said she was astonished that the federal government was funding Viagra for veterans and she was shocked when asked if it was a quality of life issue.

"Oh, glory be, for heaven's sakes, no it's not. That isn't important whatsoever," she said at the time. 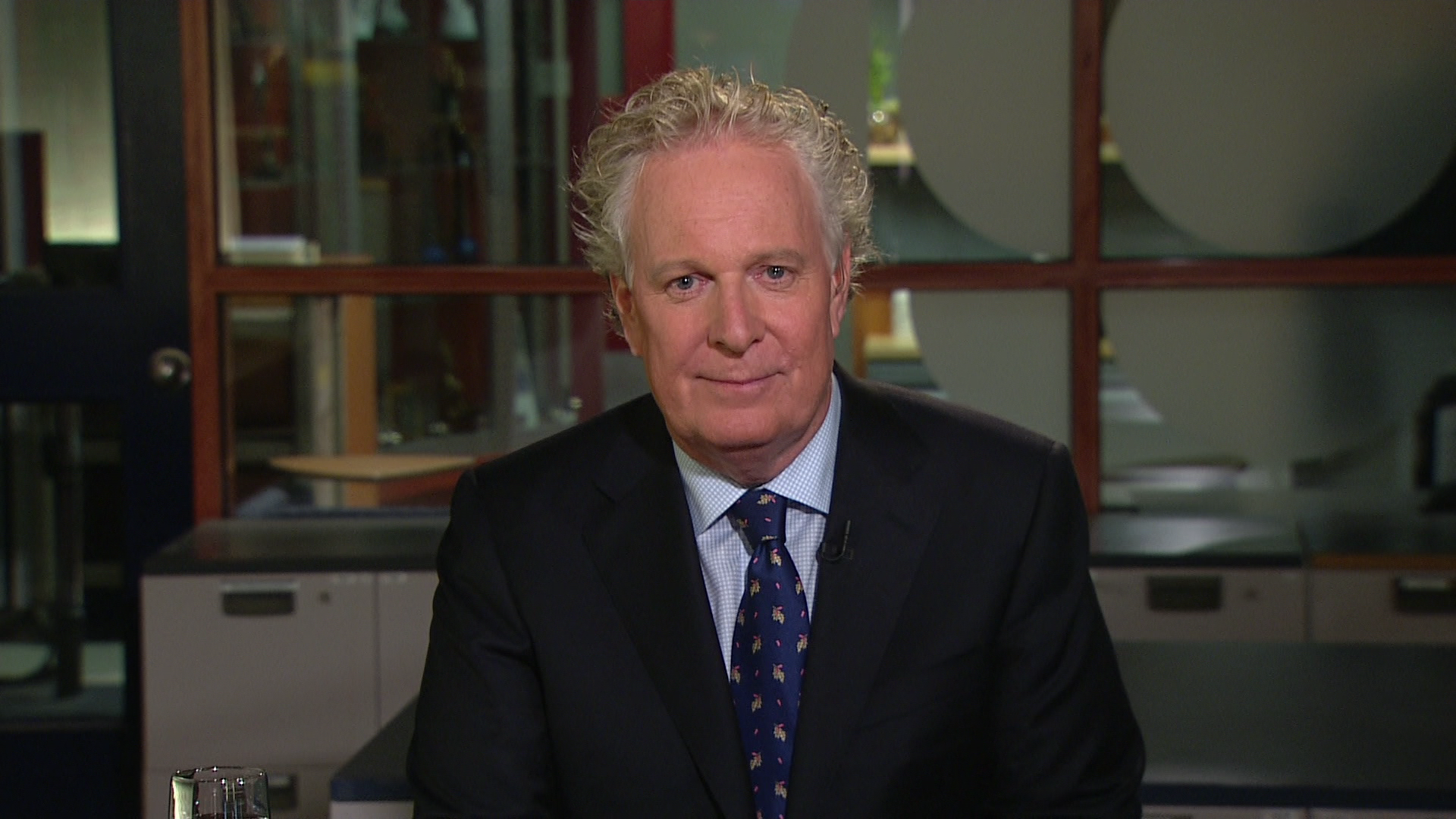 6 years ago
Duration 5:06
Jean Charest shares his memories of his friend and former colleagues Elsie Wayne