More than 1,500 physicians signed a letter in support of Dr. Jean Robert Ngola, saying he was "unjustly" blamed for a COVID-19 outbreak in Campbellton, N.B., that resulted in 40 cases and two deaths. Earlier this month, a Fifth Estate investigation revealed dozens of other potential sources of the outbreak.

The package delivered to Dr. Jean Robert Ngola's home was pressed between two pieces of sturdy cardboard held together by silver tape. After he peeled off the tape to reveal the unexpected gift, the Congolese-Canadian doctor said, tears started to well in his eyes.

Along with a hand-painted card and a book for his daughter was a letter of support signed by more than 1,500 fellow doctors across Canada. The letter, which Ngola shared with CBC News, is five paragraphs long, but the list of signatories takes up nine pages.

"When I received the letter, I was so emotional. My tears flowed," said Ngola from his home in Louiseville, Quebec, where he now practises medicine after being accused of triggering a COVID-19 outbreak in northern New Brunswick earlier this spring. "I am so grateful to my colleagues. I don't feel so alone."

The letter of solidarity expresses condolences for those hit by COVID-19 in Campbellton while lamenting that Ngola was judged by the public "prior to due diligence being conducted."

It reads in part:

"All of us signed below have felt tremendous anger, discomfort and frustration with the backlash that followed once you were publicly identified. What unravelled thereafter was unjust, unkind and dehumanizing.… We strongly believe that systemic racism coupled with the stigma surrounding individuals infected with the COVID-19 virus have significantly contributed to the crucifixion of your character within the public eye.

"We note your story has forced us, as your colleagues, to reflect on how we can do better in being anti-racist and speak out when we witness injustices taking place."

The letter also calls for a probe into the breach of privacy that resulted in Ngola's name being shared on social media an hour after he received his positive coronavirus test.

Dr. Danusha Foster, an Ontario family physician, co-authored the letter after reading about The Fifth Estate's investigation that cast doubt on the assertion that Ngola was "patient zero" in an outbreak that resulted in more than 40 cases and two deaths. 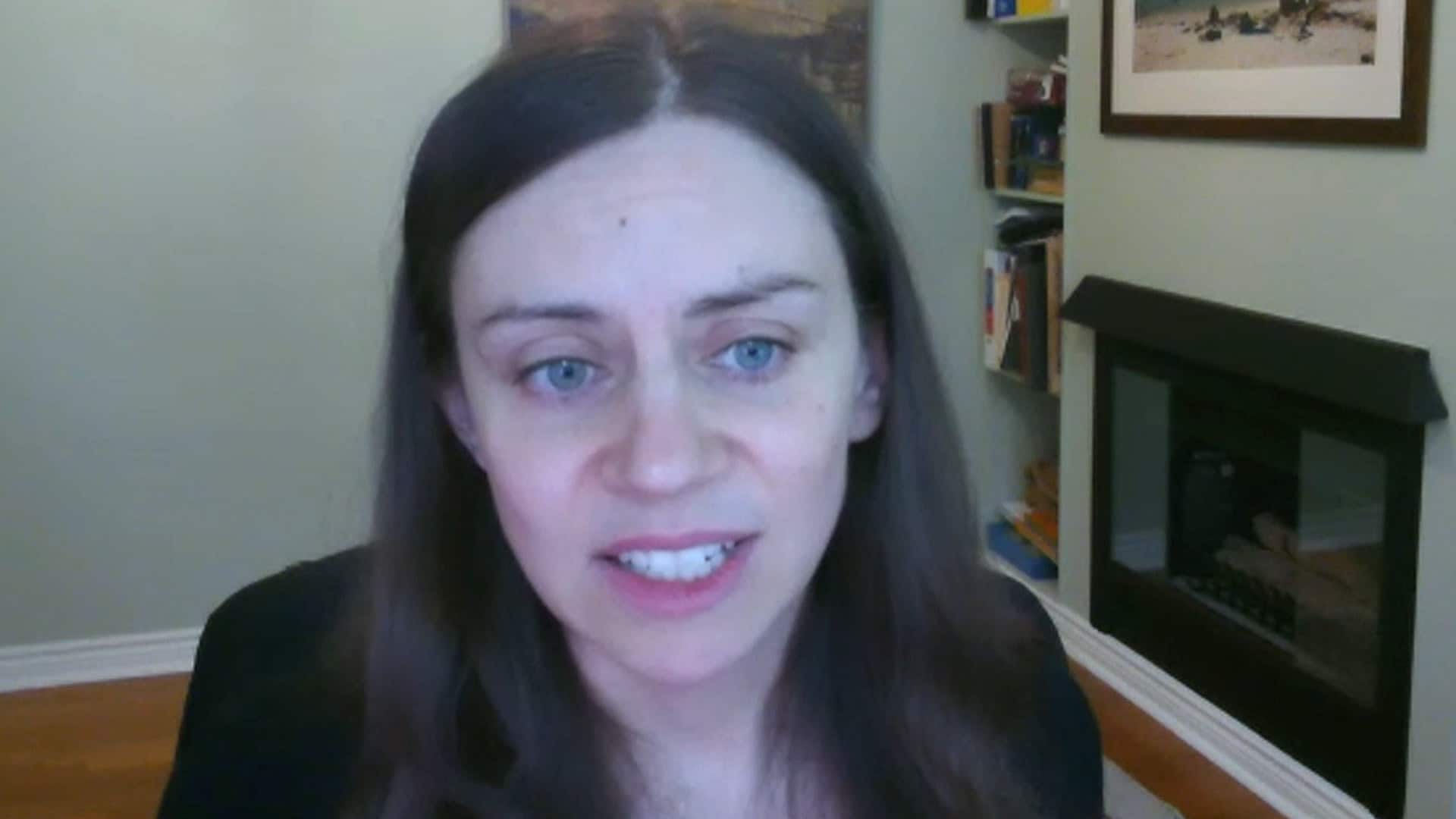 1 month ago
0:44
Dr. Danusha Foster co-authored the letter of support to Dr. Jean Robert Ngola, which is signed by more than 1,500 doctors across Canada 0:44

Ngola had travelled to Montreal in early May to pick up his four-year-old daughter without informing the hospital where he worked and did not self-isolate upon his return. He was informed by public health authorities on May 27 that he had tested positive for the virus, though he says he didn't have any symptoms.

Three and half hours after Ngola got his test results, New Brunswick Premier Blaine Higgs blamed the outbreak on an "irresponsible medical professional" who did not self-isolate after returning from a trip to Quebec. Higgs called for a criminal investigation into the doctor's actions.

After a six-week investigation, police decided against laying criminal charges, but Ngola could still face a hefty provincial fine for violating the Emergency Measures Act. He is set to appear in provincial court in Campbellton on Oct. 26.

The Fifth Estate retraced Ngola's steps with an epidemiologist and found that it was unlikely that he contracted the virus on his overnight emergency trip to Montreal. CBC also found many other potential sources of coronavirus spread, including dozens of health workers who routinely cross the bridge from Quebec to work in Campbellton. More than 20 per cent of patients who used the Campbellton Regional Hospital's ER were also from outside the province.

'Dr. Ngola could have been any of us'

"Dr. Ngola could have been any of us," Foster said from her Toronto home. "Everyone is trying to do their best in this pandemic, and sometimes it's hard to completely follow the guidelines that public health has out there for mental health reasons, or for child care reasons."

Foster was motivated to write the letter to Ngola after learning about the racist attacks he faced following the leak of his confidential health information. She says when she approached physicians in a Facebook group, some expressed concern that showing support for Ngola would make it seem like the doctors were "against following the rules that public health had put in place." But when Foster explained her intention was not to undermine public health officials, but to take a stand against the racism Ngola endured, hundreds of doctors came onside.

"I told people I can't weigh in on whether he did or did not disobey public health. What I simply wanted to do was say this backlash against his character is unacceptable," said Foster. "If [Ngola] were a white male, I don't think the backlash against him would have been as strong and as sustained."

The 1,542 signatories hail from every province and territory, and practise across disciplines ranging from family medicine to obstetrics to oncology. They are mostly women. CBC News doesn't have permission to publish all the names, but has randomly contacted more than two dozen of them to verify the letter's authenticity.

Calls are getting louder for a public inquiry into how New Brunswick government officials handled the case.

Last week, Ngola's lawyer sent a letter to the province's attorney general demanding a criminal investigation into how the doctor was treated.

Despite initially expressing "disappointment" that a doctor was at the centre of the Campbellton outbreak, the New Brunswick Medical Society said it would support an investigation and the "airing of the facts of this case."

"Every individual is entitled to privacy with respect to their health records, including medical professionals," Dr. Chris Goodyear, president of the NBMS, said in an email statement. "The result of this breach of privacy led to safety concerns for Dr. Ngola and his family, and created a heightened sense of anxiety and fear among physicians in the middle of a pandemic."

Dr. Nav Persaud, the Canada research chair in health justice, worries the attacks Ngola faced will deter people, especially people of colour, from getting tested and seeking treatment during this pandemic. 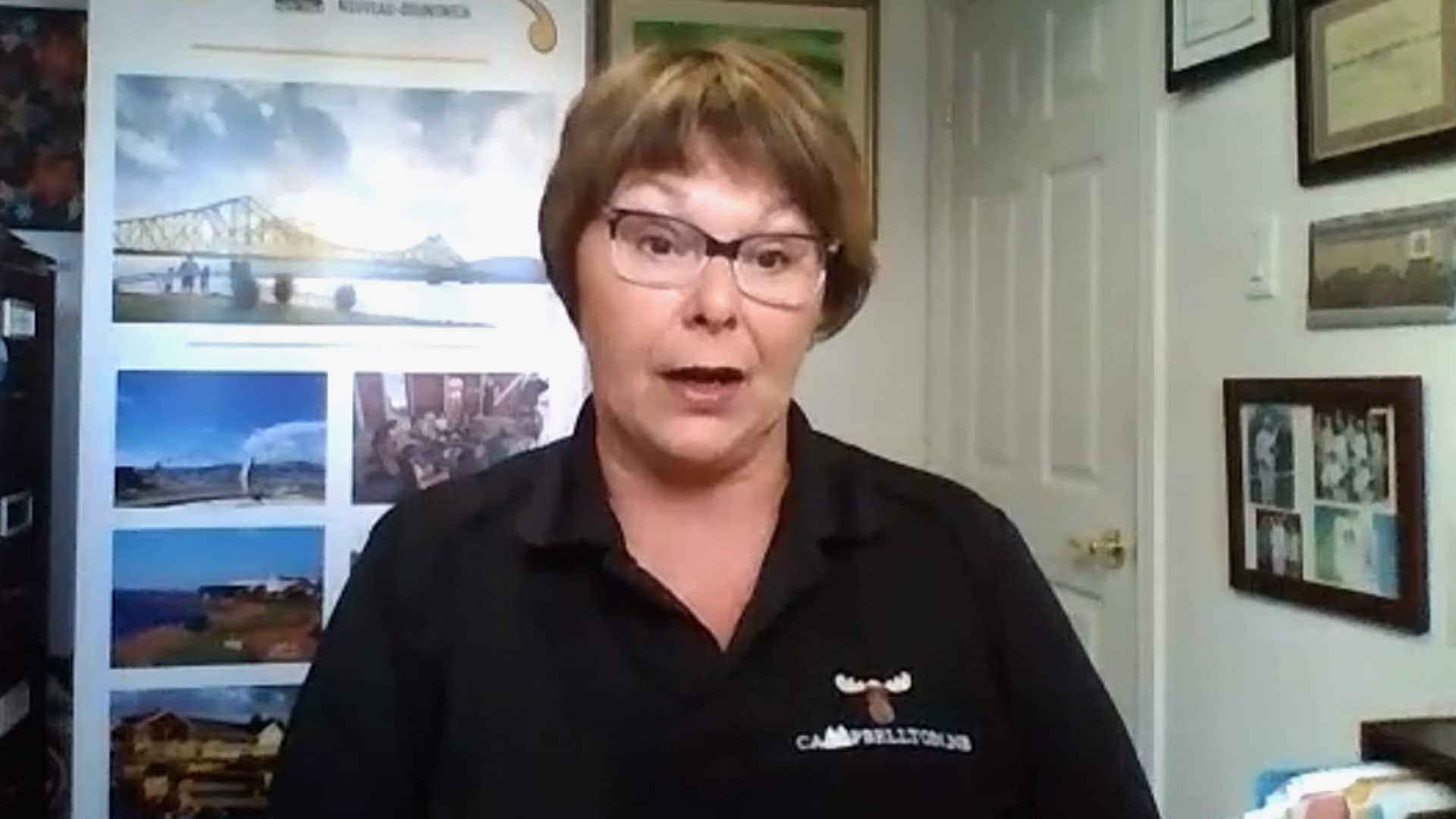 "We know that COVID is disproportionately affecting racialized people in Canada, and that racialized health care providers are at high risk," Persaud said. "We need to know that the government of New Brunswick and other governments in this country are doing the right thing to protect people and are treating people fairly."

The University of Toronto researcher says now that the harm done to Ngola is clear, an investigation is needed to find out what led the premier to make the "outrageous claim that a physician was being irresponsible."

"The same politicians who were quick to criticize the physician should also be quick to release information," said Persaud.

The case has affected the border town of Campbellton in unforeseen ways. Ngola's exit has left some 2,000 patients without a doctor. And since Ngola moved away in June, three other family doctors have also packed up. More than half of the doctors who work for Vitalité, the regional health authority, are internationally trained doctors. Many are people of colour.

Campbellton Mayor Stephanie Anglehart-Paulin is concerned that how Ngola was treated will be a stumbling block to recruiting new doctors.

"It doesn't reflect our community whatsoever," Angelhart-Paulin said. "A lot of times fear speaks evil. Just knowing that COVID was in Campbellton brought out naturally the worst in people."