The mother of an 18-year-old Riverview man who was violently killed in Moncton last month is pleading for the public to help find two fugitives charged with first-degree murder in his death.​ 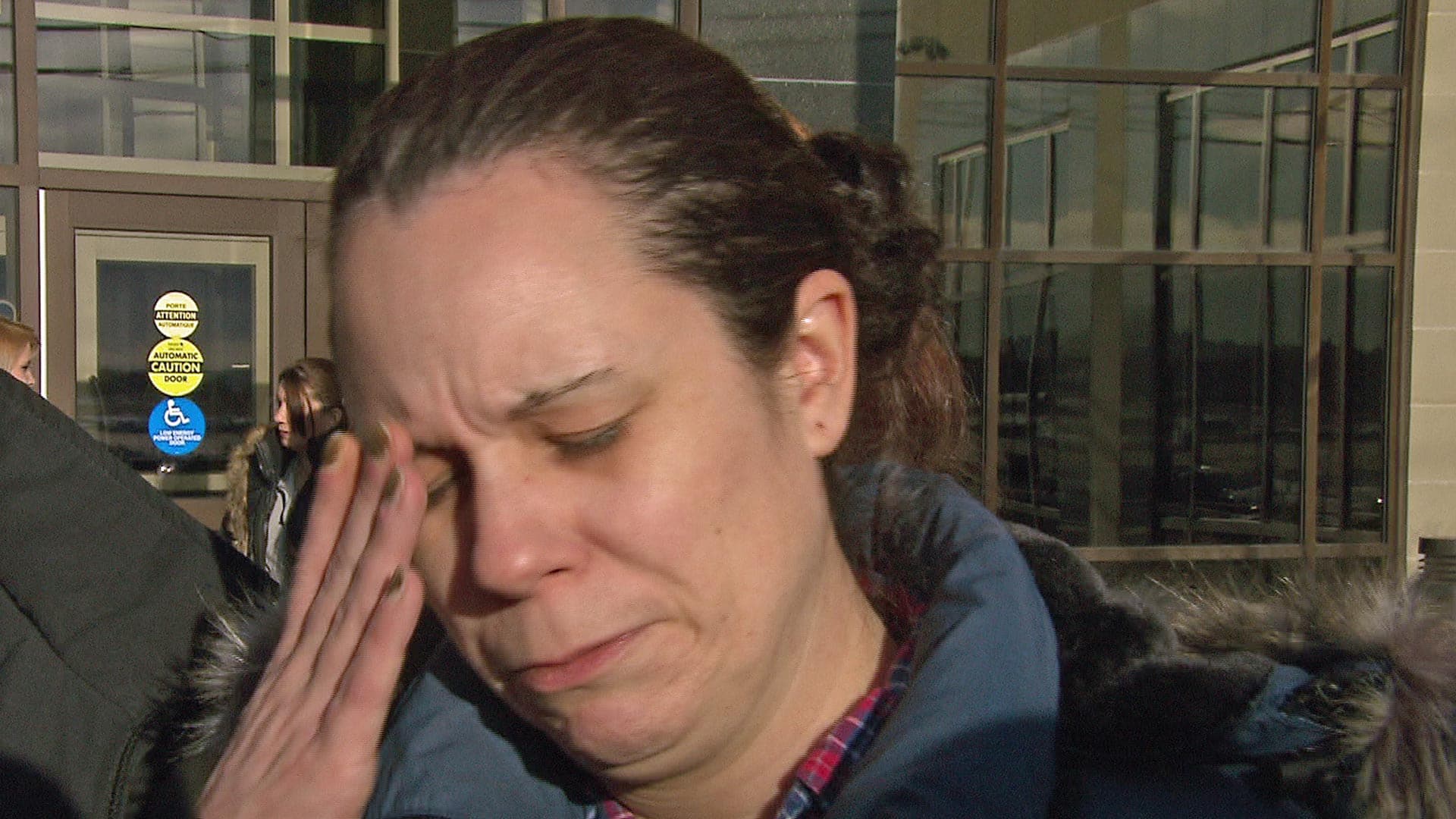 5 years agoVideo
1:42
Watch Amanda Wylie speak about the latest developments in the legal proceedings against a man charged with killing her son last month. 1:42

The mother of an 18-year-old Riverview man who was violently killed in Moncton last month is pleading for the public to help find two fugitives charged with first-degree murder in his death.​

​Baylee Wylie's body was discovered in the burned unit of a Moncton triplex after a Dec. 17 fire. RCMP described his death as an extremely violent murder.

Devin Morningstar, 18, Tyler Noel, 18, and Marissa Shephard, 20, have all been charged with first-degree murder.

Morningstar is in custody, but the whereabouts of Noel and Shephard are not known and Canada-wide warrants have been issued for their arrests.

Wylie's mother, Amanda Wylie, said Friday she would like the two fugitives to be found.

"We need justice for Baylee, so we've been sharing it all over Facebook and nobody seems to be finding these two people," she said.

"I don't know if they're Canada-wide, or what, or if they're together," she said.

Amanda Wylie was at the Moncton Law Courts Friday for an appearance by Morningstar, who was charged Dec. 21 with first-degree murder and arson in connection with her son's death.

Morningstar was ordered in December to undergo a five-day psychiatric assessment.

In Friday's court appearance, Morningstar was sent for the standard 30-day psychiatric assessment typically ordered by the courts.

After the judge ordered the 30-day assessment, someone sitting in the Wylie family section was heard to say, "What?"​

Morningstar's next court appearance is scheduled for Feb. 15, at which time the results of the psychiatric assessment are expected to be made known to the court.

Police have warned that Noel and Shephard are considered dangerous.