Province mulls property tax deferment, but Higgs says pay if you can

With the June 1 deadline to pay looming, many New Brunswickers are questioning what support may be offered to impacted property owners.

"We've deferred payments in other areas and, this one, we will make changes as necessary," Higgs said on the CBC New Brunswick Political Panel podcast.

But the premier said the province won't be issuing a blanket order anytime soon, instead suggesting a "case-by-case" approach to avoid a catastrophic loss of revenue.

Every case will be reviewed, he said.

"We want to make sure we have the ability to disperse money as needed to ensure anyone can have supplies and have shelter and have the finances to continue to survive through this crisis," he said.

Higgs said the province's revenue streams have "dropped dramatically" in the wake of the global pandemic as well as federally and provincially imposed restrictions on travel, businesses and the public.

On last week's panel — the day after he declared a state of emergency in New Brunswick — Higgs said an impeded economy and market declines will "mess up the books."

The province then announced Thursday a $50-million aid package to assist small, medium and large employers in the immediate term so they can continue to operate and keep workers employed. 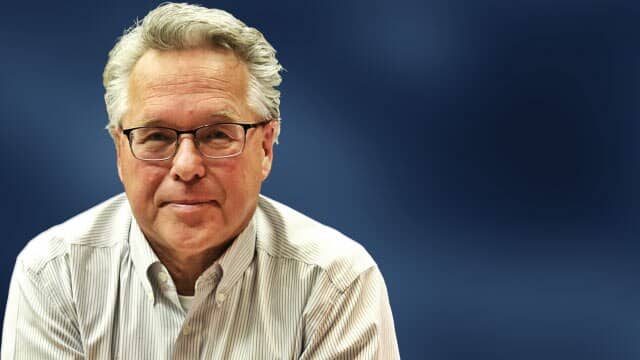 The province will also provide a one-time income benefit of $900 administered through the Red Cross to workers or self-employed people who have lost their job because of the state of emergency. An estimated 25,000 to 30,000 New Brunswickers have been laid off as a result of the outbreak.

Higgs told the panel Friday they're trying to fill "any gaps we've seen in the federal package, which there are some, for sure."

He said the government will be "sympathetic" to affected property owners, but those who have the means should pay their tax bill.

"If you haven't been impacted, let's just keep that moving because we need the money to help others, and that's the philosophy we're trying to use here," he said.

Higgs did say the province is waiving interest penalties on overdue payments.

What does the opposition say?

The premier was joined by the three opposition party leaders on the weekly podcast to discuss the government's handling of the pandemic.

Each one encouraged the Progressive Conservative government to defer payments or consider others measures, such as a bill reduction or an extended payment plan. But they were wary of the government's financial footing.

Liberal Leader Kevin Vickers said a deferment would be a "great relief" to New Brunswick, "if at all possible."

Despite describing himself as a fiscal hawk, People's Alliance Leader Kris Austin said he would support some measure, including reductions.

"This is a time to loosen the purse strings and make sure that people are looked after as much as reasonably possible," Austin said.

Meanwhile, Green Leader David Coon answered the question by reciting the philosophy of the special COVID-19 committee of cabinet ministers and opposition leaders.