A two-stage removal of the Confucius Institute from New Brunswick schools begins this month with an end to the Chinese cultural program in 18 elementary and middle schools.

The province plans a two-stage removal of the Confucius Institute from New Brunswick schools, beginning with an end this month to the Chinese cultural program in 18 elementary and middle schools.

Education Minister Dominic Cardy made it clear earlier this year that he was determined to get rid of the program, which he called Chinese propaganda that prevented discussion of topics that cast China in a bad light.

But Premier Blaine Higgs, concerned about jeopardizing New Brunswick exports to China, later said the province would respect its contract with the Confucius Institute and keep the Beijing-funded program through 2022.

Scrapping the program in kindergarten to Grade 8 this school year is consistent with the contract, according to Education Department spokesperson Danielle Elliott.

The Confucius Institute's Mandarin language training, but not its offerings on Chinese culture, will continue as an elective subject at eight high schools until 2022.

Elliott said this approach was allowed by the contract as well.

The Confucius Institute has made partnerships with different academic and governmental bodies around the world, teaching Mandarin and promoting Chinese culture. 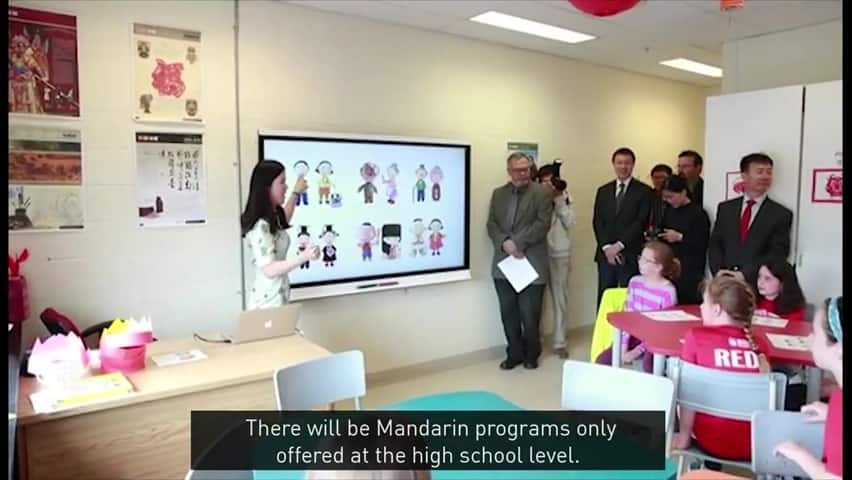 Confucius Institute to be removed from elementary and middle schools

2 years ago
0:57
The Chinese culture program will no longer be offered in New Brunswick elementary and middle schools, but the Mandarin language training will still be available in high schools until 2022. 0:57

But the program has been dropped in some jurisdictions, including Toronto and Manitoba, because of concerns it provided a one-dimensional, uncritical look at China.

"I always have concerns over anyone attempting to limit freedom of expressions in New Brunswick classrooms, and that is certainly heightened with a government that has not demonstrated much respect for those," Cardy said in an interview.

Earlier this year, Cardy said he received at least five complaints from students who said certain topics in Chinese history were off-limits in Confucius programs.

Wants it out of high schools

Bronwyn Bonney, a Fredericton woman who pulled her daughter out of the program at her neighbourhood elementary school, said she is relieved to know the institute will no longer be offered, but she continues to opposed the program having a role in any public school.

"I expect that New Brunswick high school students who believe in human rights and transparency in education will vocalize their concerns regarding the Confucius Institute," she said in an emailed statement.

"I sincerely hope the premier listens to and responds appropriately to those concerns."

Cardy said the province has made it clear to the institute that its classes in high school are to be restricted to language training.

"I would've been happier if we could've gone all the way, right away," Cardy said.

"But it's politics and also in New Brunswick we respect the law. We respect contracts."

If the government had ended its contract with the program, he said, the province could have experienced economic penalties from China, although the contract doesn't specify any figures.

"In 2022, we will completely resume our education system, without any connection with a foreign government with values that are not necessarily ours," Cardy told Radio-Canada. 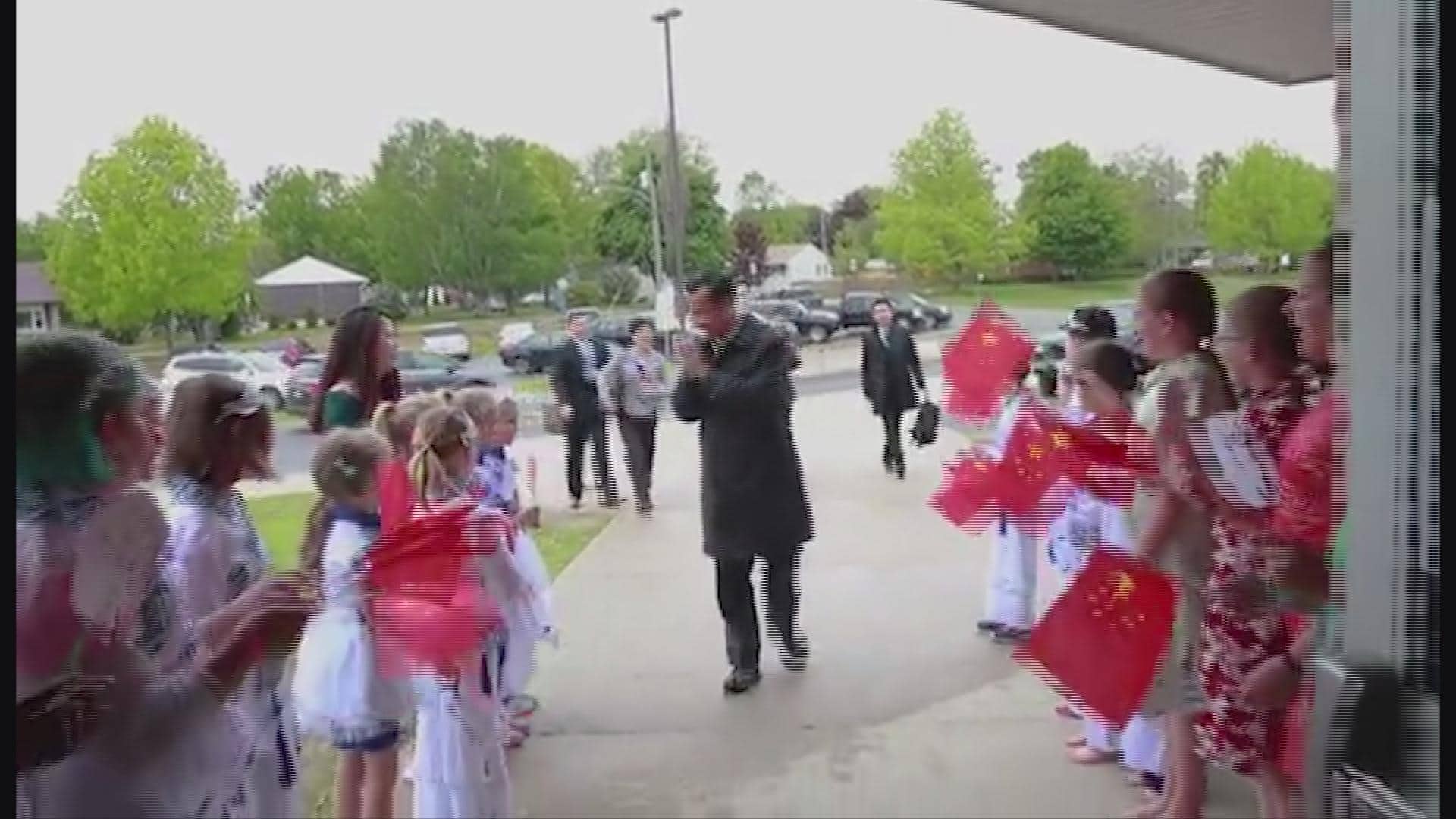 Education minister to get rid of schools' Chinese education programs

"They invited me to go to China to see the executive office of the Confucius Institute," he told Radio-Canada. "I do not have much interest in going to China, and I said no politely to the conversation."

According to the Confucius Institute of New Brunswick website, more than 5,000 students have taken part in the program since 2016.

It was introduced to New Brunswick in 2008, when Shawn Graham was the Liberal premier.

At the time, the New Brunswick government said the mandate was to teach and promote Chinese language and culture.

Seven years ago, CSIS also issued warnings about the program. The agency suspected Confucius Institutes are used as spy satellite offices by China, according to a veteran Canadian operative.

According to Guy Saint-Jacques, who was Canada's ambassador to China from 2012 to 2016, the New Brunswick government's compromise to keep the high school program is an acceptable compromise.

"I hope it will be perceived as such by the Chinese government and that there will be no retaliation against New Brunswick products or businesses," he said in an emailed statement to Radio-Canada.

"I also hope that New Brunswick's educational institutions will continue to receive Chinese students in the future."