The province's largest businesses did not lobby for a new property tax cut that will save their millions of dollars, according to the chief executive officer of the New Brunswick Business Council. 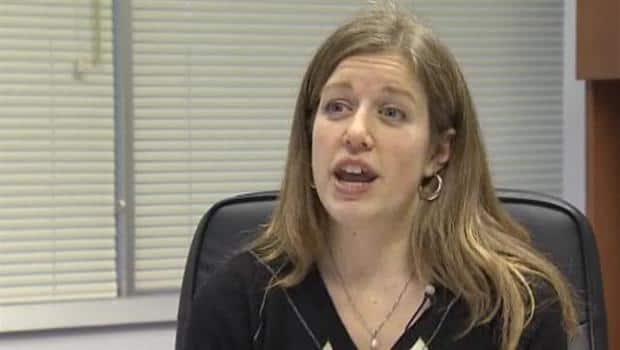 8 years agoVideo
2:14
The New Brunswick Business Council says it did not lobby the provincial government for the latest round of property tax cuts 2:14

"I get concerned when there's benefits to places that haven't requested such a benefit," said Susan Holt, the chief executive officer of the New Brunswick Business Council.

Holt’s comments on Tuesday came as Finance Minister Blaine Higgs continued to remain silent on the topic despite repeated questions directed at him in the legislature.

The New Brunswick Business Council, a group that includes many of the largest recipients of the property tax cuts, including NB Power, J.D. Irving Ltd., Irving Oil Ltd., McCain Foods Ltd., and others, has not made any representation to the provincial government about property taxes being too high, Holt said.

Business rates are to be cut 15 per cent and although several thousand companies will benefit, a review of 2012 property tax assessments by CBC News showed the heaviest advantage would go to several large property owners.

"It’s revenue we [New Brunswick] could have continued to collect," Holt said.

"My question is for the minister of finance: What has changed so that the government can now allow these huge concessions," asked Boudreau in one of six straight questions to Higgs that were each intercepted by Fitch.

"I know that the member opposite is reading a news story and that is where he is getting his information," replied Fitch who said the policy would help 16,000 businesses, not just large landowners, including several he listed from his own riding.

According to the website propertize.ca, the five businesses listed by Fitch occupy properties with assessments that will qualify for tax cuts of between $487 and $2,393.

Boudreau accused Fitch of blocking Higgs from answering any questions about the tax cut.

"I know why the minister of finance is not getting up on this issue. It is because the government is scared of what he is going to say," said Boudreau.

Fitch said government expects the tax cut will spur economic activity and lead "companies to add employees" but Holt said she's not sure that will be the end effect.